Gunman opens fire at California synagogue – what it means for you

Gunman kills one and wounds three at California synagogue: How should we respond?

Last Saturday, in a disturbing reminder that the U.S. is also a target to the rising tide of anti-Semitism around the globe, a gunman walked into the Chabad of Poway Synagogue near San Diego, California and shot a woman dead. Three others, including the congregation’s rabbi, Yisroel Goldstein, were wounded.

Just hours before he attacked, the 19-year-old gunman had reportedly published an online manifesto, in which he claimed, “Jews deserve hell: I will send them there.” The gunman also claimed to have been inspired, in part, by an attack exactly six months ago that killed 11 people at the Tree of Life Synagogue in Pittsburgh. 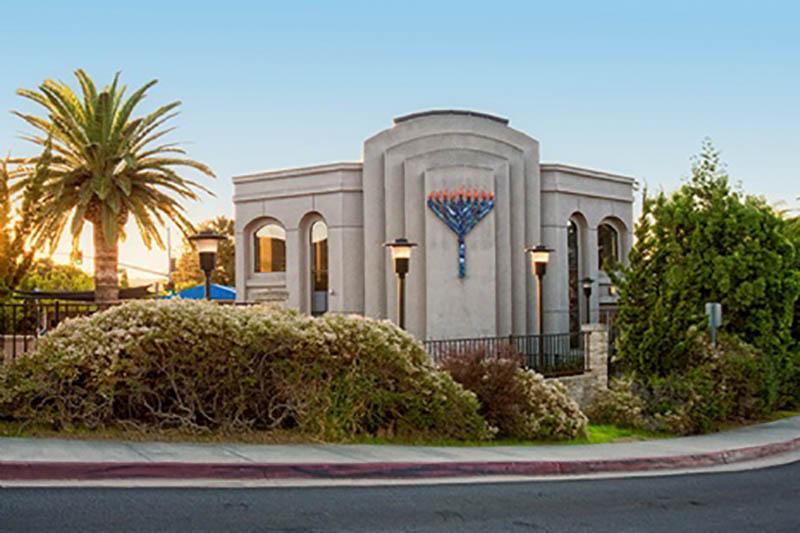 Deadly incidents like this one make clear that we can no longer ignore the fact that anti-Semitism is taking root all across the globe.

There is no longer any choice: You and I must stand with Israel and Jewish people everywhere and do whatever it takes to overcome the forces of hate.

Those who suffered must not be forgotten

I STAND WITH ISRAEL