Where Did It All Start? The Origins of the Arab-Israeli Conflict

The creation of the State of Israel in 1948 didn’t take a significant amount of land from Middle Eastern Arabs. Israel comprises 0.2 percent of the Middle East’s land mass.

A Guide to Understanding Israel's Enemies

Before the arrival of our Outreach team, advance staff and crew had prepared for their arrival, including setting up massive white event tents.

The Promise or the Curse?

Yes, God has promised to heal our land if we turn to Him, humble ourselves, and pray. But God also promised that if we are unfaithful to him, he will bring the disciplining hand of disaster upon us. 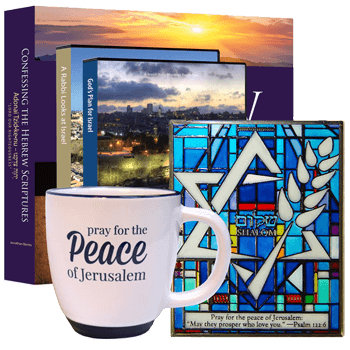