Did Jesus Fulfill the Messianic Prophecies in the Old Testament? | Jewish Voice Skip to main content

Did Jesus Fulfill the Messianic Prophecies in the Old Testament? 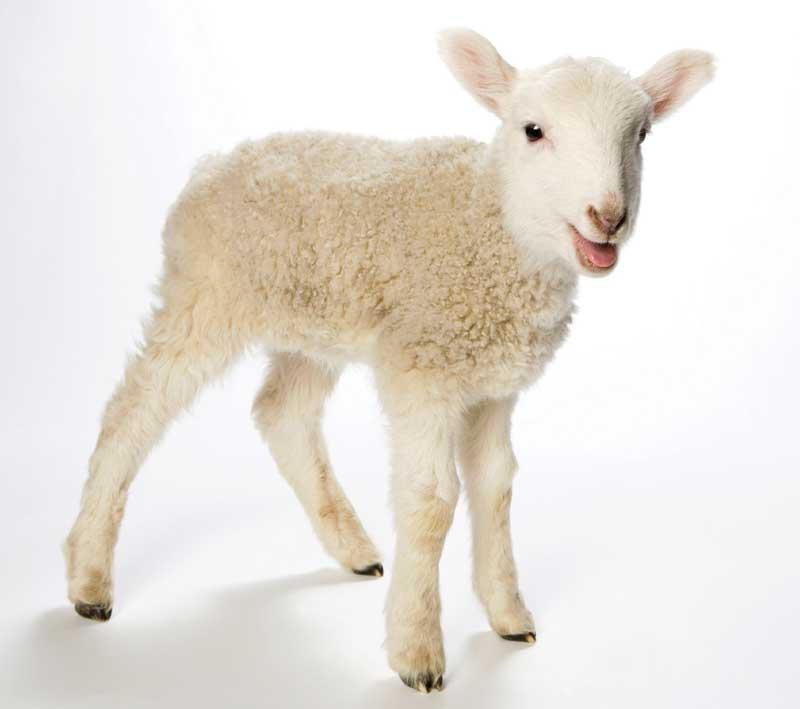 The misconception that Jesus did not fulfill the Messianic prophecies of the Old Testament is predominately held by Jewish People. The argument stems from several key Scriptures: Isaiah 11:1-9, Isaiah 2:3-4, and Micah 4:2-3

In Isaiah 11:1-9, we see prophecies about the coming Messiah, some of which were fulfilled in Yeshua, but some have not been fulfilled yet. . We don’t yet see wolves lying down with lambs, nursing children playing at the cobra’s hole, or the earth full of the knowledge of the LORD. The verses in Micah are also clear prophecies about the coming Messiah, and they tell of a universal peace that has not yet manifested. The argument then is: if Jesus was the Messiah, why isn’t there world peace? Many Jewish People who are still waiting expectantly for the Messiah are expecting a Messiah who will bring world peace.

Yet there are many Messianic prophecies that paint a different picture of the Messiah. Isaiah 53 speaks of the Messiah coming as a suffering servant, One who is led as lamb to the slaughter and who takes our sorrows, infirmities, and punishment on Himself. This suffering Messiah is prophesied to be pierced for our transgression. This is a clear depiction of Yeshua’s crucifixion.

A significant Messianic prophecy that is often overlooked by those still waiting for the Messiah is Daniel 9:24-27. This Old Testament prophecy says that Messiah, the Anointed One, will be “cut off,” or killed, before the destruction of the Temple in Jerusalem, which happened in 70 A.D. Clearly, Yeshua’s death fits as fulfilling this prophecy, and no Messiah yet to come could. Bible prophecy contains portraits of both a suffering Messiah and a victorious Messiah. The suffering servant is pictured as a lamb, wounded, and cut off, but not for Himself. The triumphant Messiah comes to establish His rule of peace and righteousness over the earth.

These two seemingly contradictory prophetic descriptions are difficult to understand for Jewish People. To reconcile these two very different portrayals of the Messiah, there grew a belief among the rabbis that they were waiting for two Messiahs. One they called Mashiach ben David, and He would be the Son of King David who would rule and reign. The other they called Mashiach ben Joseph, the Son of Joseph. This Messiah ben Joseph would suffer and be rejected by his own like Joseph was rejected by his brothers. At the time of Yeshua’s coming, Israel longed for the conquering Messiah. Because of Rome’s oppression and their expectation that God would send the Deliverer, they were looking for Messiah ben David.

The truth is, it is not two Messiahs, it is one Messiah coming twice—first as the Lamb of God, the suffering servant of Isaiah 53, and then as the reigning King Messiah when Yeshua returns. Yeshua’s first coming fulfilled the prophecies of the suffering servant. With Yeshua’s Second Coming, we will see the fulfillment of the victorious, reigning Messiah of Isaiah 11:1-9!