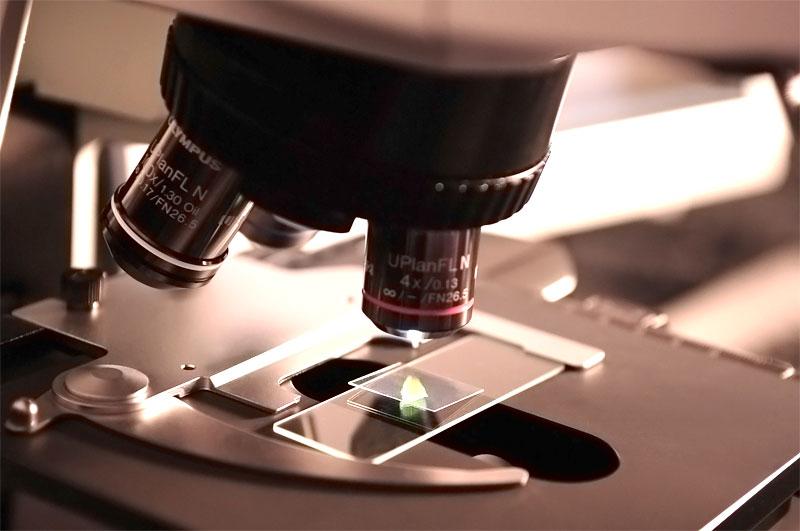 Throughout the writings of the prophets of the Old Testament, God promised that in the Last Days, He would restore the Jewish people. This promised restoration is both spiritual−through His promised Messiah−and physical,a regathering back to the Land of Israel. This restoration, beginning with the rebirth of the modern state of Israel and continuing on with the retaking of Jerusalem in 1967 and the current aliyah (immigration back to the Land) from all over the world is being fulfilled before our very eyes. In Isaiah 11:11, for example, God says that He will "recover the outcasts of Israel."

In that day, the Lord will reach out His hand a second time to reclaim the surviving remnant of His people from Assyria, from Lower Egypt, from Upper Egypt, from Cush, from Elam, from Babylonia, from Hamath and from the islands of the Mediterranean. −Isaiah 11:11

The recovery of the "Lost Tribes" scattered to the remote corners of the earth in places like Ethiopia, India, and Zimbabwe is part of this astounding Last Days prophecy unfolding. The advances in the science of DNA testing, which have already played a significant role in identifying this scattered remnant, will continue to play a more central role in the days ahead.

Watch the interview with Bennett Greenspan

Jewish Voice Ministries International has partnered with the largest provider of DNA testing, a leader in the industry who has pioneered the use of DNA testing in the field of genealogy, providing a new way to break through barriers in your family history. The genetic tests that we offer as part of this partnership can determine relationships with a 99.9% degree of accuracy!

Each DNA kit contains two swabs to ensure accurate results from your collected genetic data. Each DNA kit that you order is meant to test only one person. Kits should not be shared with another family member or friend. If you wish to obtain a "family" kit, you will need to order separate kits for each family member. Please note also that results of your DNA test will take 6-8 weeks.