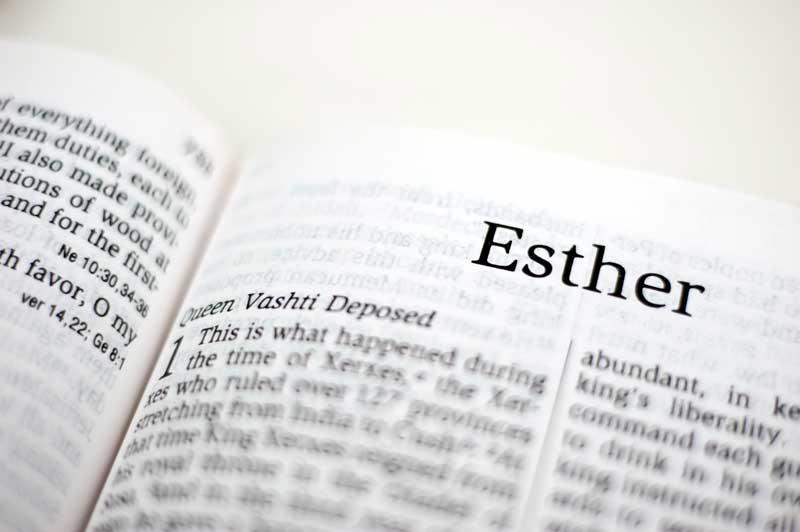 Purim celebrates the story of Esther. Under the rule of Persian king Ahashuerus, Haman, the king's prime minister, plotted to exterminate all of the Jews living in the land. His plan was foiled by Queen Esther and her uncle Mordecai, who ultimately save the Jews of the land from destruction.

Honoring the Spirit of Purim

The traditional observance of Purim involved four vital elements. These were all embedded in Esther 9:22, cited below.

Those four elements are:

1. k'riat megillah—Listening to the public reading (usually in synagogue) of the book of Esther in the evening, and again the following morning.

3. matanot la'evyonim—Giving charity to the poor.

These were to be days of feasting, celebration and sending presents of food to one another and giving gifts to the poor. —Esther 9:22 TLV Each of these elements, in one form or another, has a corollary in the new covenant, but none more so than the third one—the sharing with the poor and oppressed. 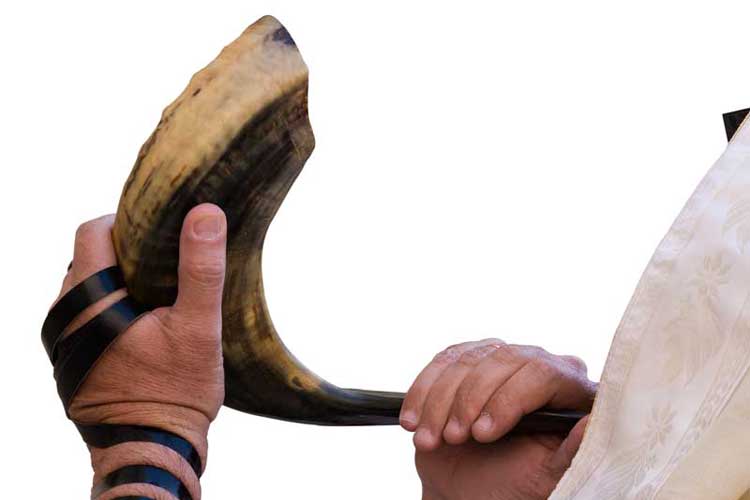 For Such a Time as This

5 Ways to Pray at Purim 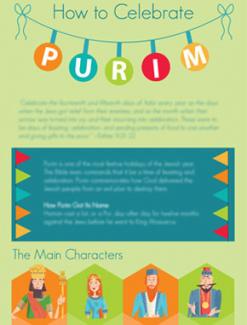 Get the Purim Infographic

Learn how to celebrate Purim as a follower of Jesus with this enlightening infographic!