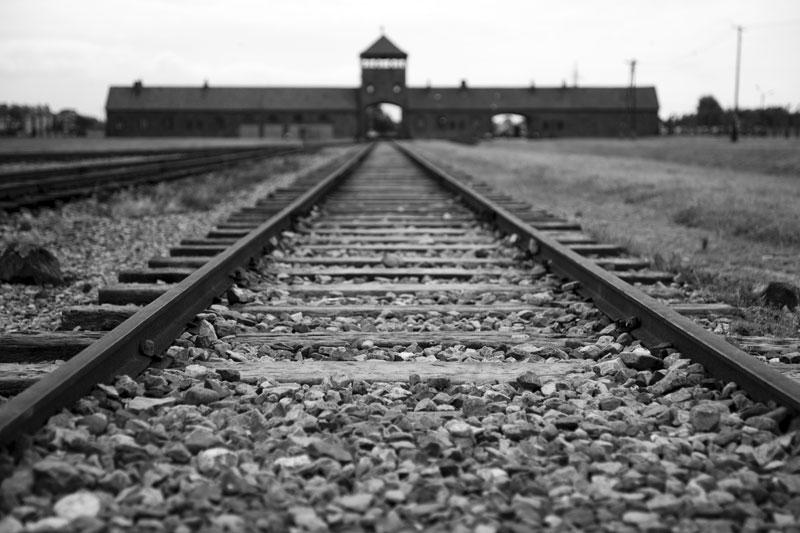 Shoah (SHO-ah), in Hebrew, means catastrophe or utter destruction and refers to the atrocities that were committed against the Jewish people during World War II. Yom HaShoah (YOHM haSHO-ah) is Israel’s Memorial Day for those who died in the Shoah, or Holocaust.

Many countries around the world have a Holocaust Remembrance Day. Dates differ based on the anniversaries of various historic events of the Holocaust. Israel’s Yom HaShoah was established in 1953 as the 27th day of Nisan on the Hebrew calendar. This date was chosen because it falls between Israel Independence Day and the anniversary of the courageous Warsaw Ghetto uprising. On the Gregorian calendar, it falls on differing days each year, either in late April or early May. The United States Congress established the Days of Remembrance of the Victims of the Holocaust that take place from the Sunday before Israel’s Yom HaShoah to the Sunday after.

In 2005, the United Nations set aside January 27th as International Holocaust Remembrance Day. It is a day to remember the victims of the Holocaust – lest we ever forget how prejudice and persecution can lead to genocide. In the UN’s declaration,  they “urged Member States to develop educational programs to instill the memory of the tragedy in future generations to prevent genocide from occurring again” (United Nations).