Blessings on YOU!
by Jonathan Bernis

One of the important areas of focus for Jewish Voice Ministries is helping non-Jewish Believers in Yeshua (Jesus) better understand the Jewish roots of our faith.

But many Christians today don’t recognize the full extent to which our religious experience is built on a foundation of the Jewish faith. They often forget that the earliest Christians were Jewish . . . that they heard the Good News preached by Jesus Himself . . . and that most of the Bible was written by Jewish men.

As we approach the wonderful season of Chanukah, why not remind non-Jewish Believers that this observance commemorates not just the rededication of the Temple in Jerusalem 2,200 years ago, but also God’s miraculous rescue of the Jewish people from certain annihilation at the hands of Greek invaders?

Without the miracle of Chanukah, you could argue that there literally would be no Jewish Messiah!

In the 22 centuries since, God has consistently shown He has a plan for His chosen people. And I want to thank you for joining me to serve non-Jewish Believers by supporting teaching on the Hebraic roots of Christianity, as well as the Church’s responsibility to carry the Good News to Jewish people. What a blessing you are!

What’s your role in the End Times? 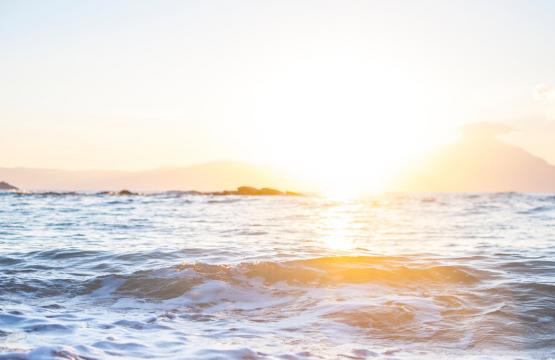 What’s your role in the End Times? 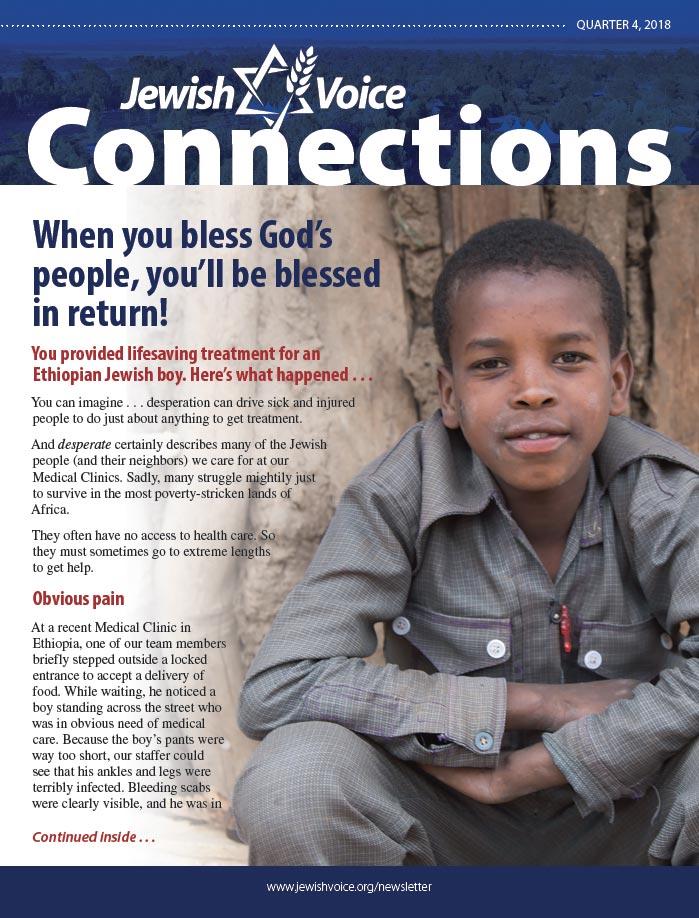 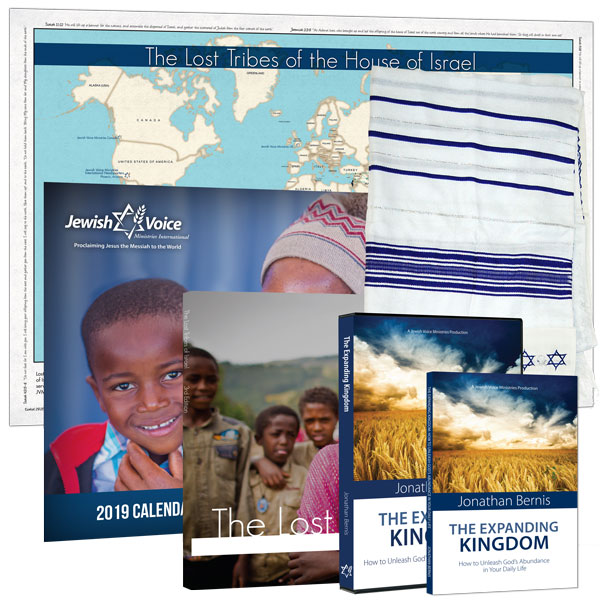