A Bus Ride in Jerusalem
by Mara Frisch

Staring out the window of the Egged bus, I was mesmerized by the sheer beauty of the Judean hills as we traversed the windy streets of Jerusalem. Suddenly, the doors opened and an elderly Israeli woman stepped onto the bus. Before she could take a seat, the bus jerked and the woman wobbled, losing her balance. Immediately, the passenger in front of me reached out to steady and gently guide her to a seat. I quickly noticed that the passenger who helped the woman was Palestinian. Amazed, I watched as she soothed the Israeli woman, who was visibly jarred from the incident.

Staring in disbelief, I noted how this experience contrasted with the image I’d developed of Israeli-Palestinian relations prior to moving to Israel. I’d previously imagined that the tension between the two nationalities was so palpable that it caused an invisible barrier to exist between Israelis and Palestinians, which was only occasionally interrupted by violence. However, that day, I witnessed something very different: a woman treating her alleged enemy with kindness and humanity.

As the bus ride continued, I wondered about the Palestinian woman’s life. I looked back out the window again. Cafes and stores whizzed by, with their bright Hebrew signs calling out to potential customers. How did the Palestinian woman feel to be surrounded in her home by a language not her own?

Growing up with a strong Jewish identity, I never really considered what life was like for the Palestinians living in Israel. As a child, I happily waved tiny blue and white flags on Yom HaAtzmaut, celebrating the miracle that God performed by creating the modern-day state of Israel and opening the doors for Jewish people to return to our homeland. Only now, after moving to Israel and seeing Palestinians daily was I confronted with the notion that I might have only learned one perspective of the story. For the first time, I wondered what the Palestinians’ lives were like before the Israeli War of Independence in 1948 and how the war affected them. I thought about the Palestinians living in the West Bank, only a few kilometers from where I lived in Jerusalem, and considered how different their lives were from mine. I yearned to know their struggles, their hopes and their dreams.

As further questions began to flood my mind, a strange sensation washed over me. On a guttural level, I felt as though my curiosity was equivalent to betraying my people. Over the years as a Messianic Jew, I had been taught the Israeli narrative of the conflict and had learned counterpoints to every argument that the other side might initiate. I could easily explain why checkpoints were necessary for Palestinians in the West Bank and why Israel could not endure another disaster like Gaza and withdraw from the West Bank. But these new questions, I feared, were starting to erode the confidence I had in my previous arguments. Further, I feared that they could potentially lead to new knowledge that would be inconsistent with the narrative I’d been told all my life. If I sought to learn about the other side of the story, and if I gained information that made it no longer possible for me to explain away difficult truths about the Palestinian experience, would I be letting down my Jewish people? Would I be delegitimizing our struggle for freedom against anti-Semitism, persecution, and generations of suffering? Would I be siding with the enemy?

I have always believed that Israel not only has the right to exist but accomplishes a critical purpose in providing a haven for the Jewish people. But what if, in our efforts to fulfill a God-given calling, we have unintentionally caused suffering to another people? What if in our desire to secure our own people’s rights to life, we have caused inhumane conditions for others?

I stepped off the bus that day with a desire to seek out the answers to my questions. This curiosity led me to visit Palestinian villages, develop genuine friendships with Palestinians and immerse myself in opportunities to hear their perspectives.

Though I still have much to learn, my eyes have been opened to a world I didn’t see before. At first, I felt limited by my inability to listen to Palestinians’ stories free from the lens of my own narrative. However, I have found that empathy does not require one to shed his or her own experience and identity. Rather, entering into another’s story simply requires a person to open up his or her mind and heart, making space for another person’s experience.

Today, I feel challenged by a desire to see the suffering of both Israelis and Palestinians alleviated. Though I do not know the best way for this to be achieved, I believe that the answer will entail stretching ourselves to look beyond our own stories of persecution and acknowledge the suffering of those who have historically been our enemies. It takes strength and courage to recognize when we are the cause of another’s pain. After we recognize it, I believe we are obligated to act. Elie Wiesel, a Holocaust survivor, once said, “Whenever men and women are persecuted because of their race, religion, or political views, that place must – at that moment – become the center of the universe.”

As a Messianic Jew, I will always acknowledge the faithfulness of God in bringing the Jewish people back to the land of Israel. At the same time, I feel compelled to follow the example of my Messiah who fed the hungry, set the oppressed free, and challenged us to love our neighbors as ourselves. The Palestinians are my neighbors, and I feel convicted to love them enough to challenge my previously held beliefs, risk my reputation on their behalf, and to ask myself uncomfortable questions. I am so thankful for the example of the woman on the bus in Jerusalem, not just because I witnessed an extraordinary act of kindness, but because I witnessed an ordinary act of kindness in circumstances that made it extraordinary. 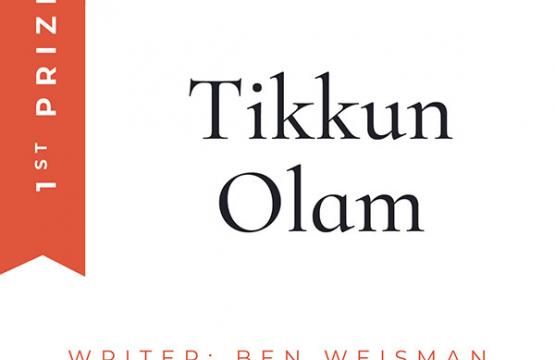 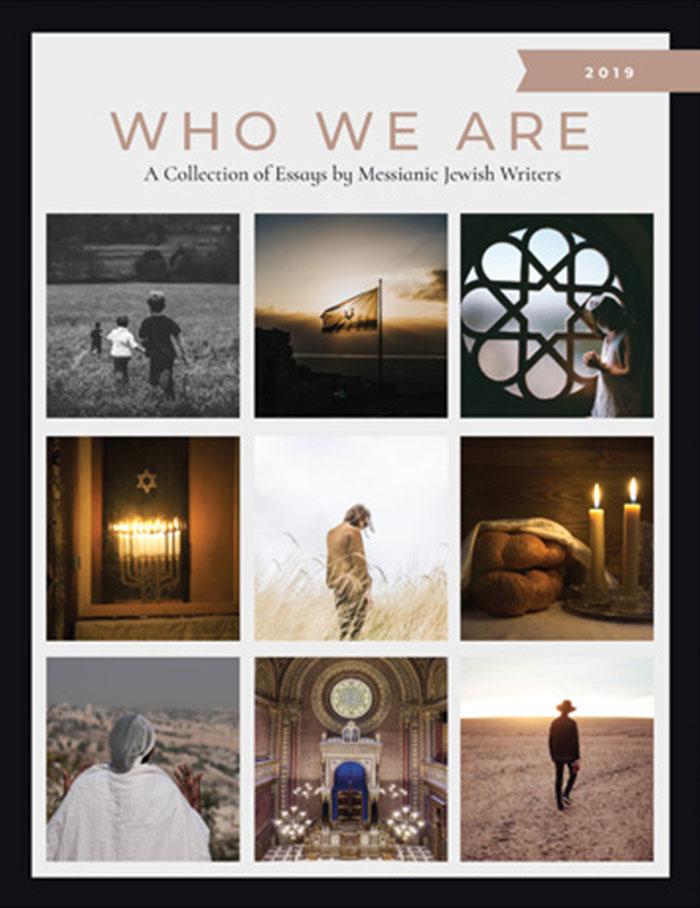