You think you know it, but you really don’t.

I’m referring to Matthew 5:17, the verse where Yeshua (Jesus) says, “Don’t think I have come to abolish the Law or the Prophets; I did not come to abolish, but to fulfill.” (CSV)

“See?” you declare, “Right there, Yeshua says He didn’t come to do away with the law, so that settles the issue as to whether the Old Testament was to be thrown out or not!”

Newsflash…. there never was an issue. That was never the issue.

In Yeshua’s day, upholding Torah commandments was never called into question. Obeying the Law was a given, so there was no reason for Yeshua (or anyone) to publicly declare that they weren’t disobeying it. What then, was the point of Yeshua saying what He did here?

First, let’s acknowledge that Jesus was also a rabbi. And it’s in that context that His words here must be understood.

The saying, “Ask five rabbis a question and you’ll get 10 different opinions” is as true now as it was in Yeshua’s time. That’s because rabbis don’t always agree on the meaning of a particular commandment. For example, in Exodus 23:19, God says, “Do not cook a young goat in its mother’s milk.” The question would arise, “Why did God say that?”

Let’s say we have three rabbis who each answer the question differently. The first says, “God prohibits consuming meat and dairy together, so what this commandment really means is: ‘Don’t even think about ordering a cheeseburger at that fast-food restaurant.’”

There’s no question that all three rabbis love and uphold the Law (the Torah). But there is question about the first two rabbis, that maybe they didn’t grasp the proper meaning of the commandment and thus, they “abolished” the correct interpretation. The third rabbi’s view was likely closest to the meaning, and his explanation would have been said to “fulfill” the intent behind why the commandment was given.

So when Rabbi Yeshua says He “didn’t come to abolish the Law but to fulfill it,” what He’s really saying is, “I haven’t come to give you the wrong interpretation of the commandments; I’ve come to interpret them correctly.”

And considering that such words come from the greatest rabbi who ever lived, would we have any reason to expect otherwise?

Drawing Near: Praying the Scriptures 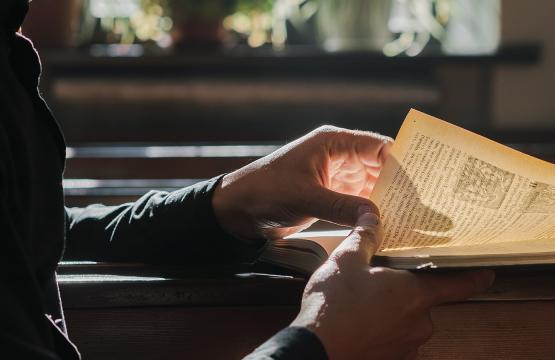 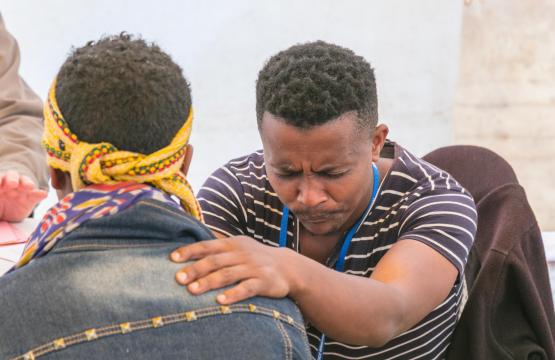 Drawing Near: Praying the Scriptures