Drawing Near: In Prayer for the Sake of the Lost
by Paula Walberer

What does it mean to be lost? We’ve all lost objects like keys or an important document. But what does the Bible mean when it talks about people who are lost? And how do we go about partnering with God in their being found?

Perhaps you’ve guessed where these questions are leading because you know that, at Jewish Voice, we have a heart and vision for partnering with Jesus in reaching the Jewish people. Jesus called them the “lost sheep” of the house of Israel. We have purposely sought out some of the “Lost Tribes.” They have never been lost to God but have been scattered across the Earth for thousands of years. In many cases, they have assimilated into foreign nations and cultures to the point that they are often no longer easily recognizable.

The circumstances of 2020 – most notably the cancellation of several Jewish Voice Outreaches due to COVID-19 and a sense the Lord was calling us to listen – brought us to our knees with fresh intensity. We sought the Lord in prayer and fasting, asking for guidance and direction. He responded by giving us an increased urgency and excitement to reach out to as many of these “Lost Tribes” communities as possible in the decade ahead.

Some of these groups who claim Israelite heritage live in extremely Muslim settings in central Asia and the horn of Africa. We want to know these scattered Jewish communities and help them understand their Jewish identity. We want to help them know Yeshua (Jesus) as the Jewish Man and Son of God, their Messiah and Savior. We desire to see them come to faith and gather one day in healthy indigenous Messianic congregations. We hope for them to take up the Great Commission, which was first given to Jewish Believers like themselves.

During our most recent week of prayer and fasting here at our Jewish Voice headquarters, we had a spontaneous time of consecration with the Lord. During it, we sensed Him asking for our “yes” to this fresh call of an ongoing vision to reach out to these scattered Jewish peoples. And we gave it to Him.

We couldn’t begin this undertaking without knowing we have heard from the Lord, so He made the call clear. We also know we can’t move forward in this significant spiritual endeavor without bathing it in ongoing prayer. Please join us in this effort.

We are trusting that, just as the Lord put this burden on our hearts, He will put it on yours. We pray you will intercede alongside us over the next years, decade or even longer, as we pursue God’s heart for His Chosen People – the scattered Tribes of Israel around the world.

Will you pray with us now, as we begin, and continue to do so as we move forward?

Here are ways you can pray. Please pray that:

Dear Lord, our hearts are deeply burdened for the scattered Tribes of Israel because we know without Jesus, they truly are lost. You know where they are and which ones You are calling us to first. Will You please guide us to them, give us favor, and show us how to minister effectively in new contexts and locations? We are eager to partner with You and with one another in reaching out to these scattered tribes with fresh commitment and vision so that they may know You, for Your Name’s sake. In Yeshua’s name, Amen. 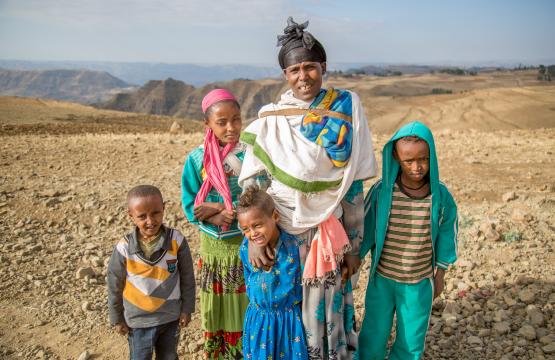 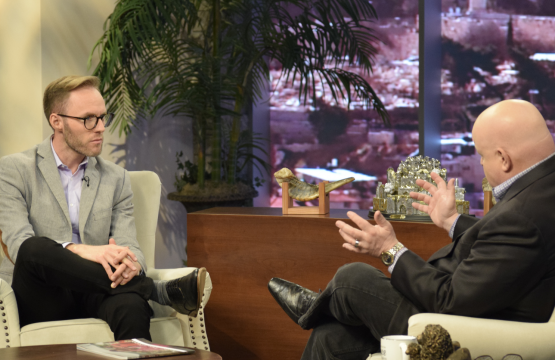 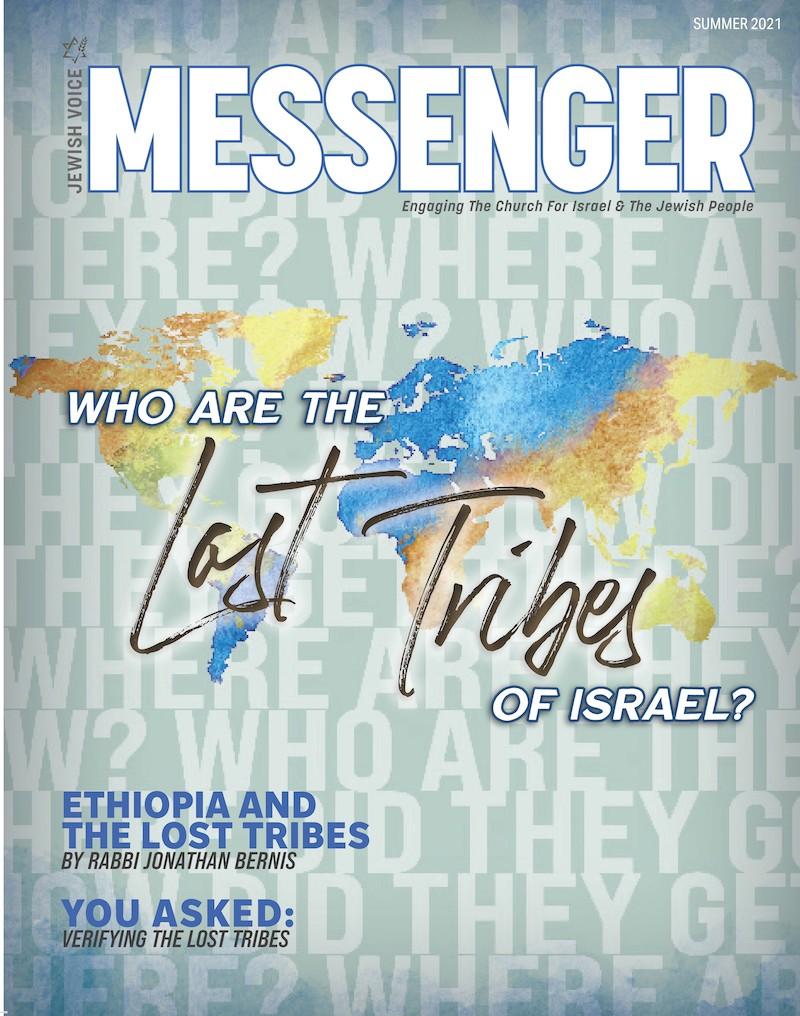