Evil Empire: The Ten Plagues, Islam and the Judgment of God
by Asher Intrater

Before Moses returned to Egypt, God told him that He would “harden Pharaoh’s heart” (Exodus 4:21). However, God did not execute that hardening until the sixth plague of the boils (Exodus 9:12) and the plague of Locusts (Exodus 10:1), the 8th plague. Pharaoh had already hardened his own heart repeatedly in the previous plagues. Time and again Pharaoh was offered an opportunity for grace and forgiveness; and every time he responded evilly. Only after the “fullness” of Pharaoh’s hardening his heart in his own free will, did God harden his heart as an act of judgment.

God does not ever harden a human’s heart to make the wrong moral choice. A human hardens his heart on moral choice, and then God hardens his heart after many warnings to keep going in stubbornness so that the judgment is clearly demonstrated. Man’s hardening is moral choice; God’s hardening is demonstrating judgment. Before Moses was sent into Egypt, God told him to throw his staff to the ground; it turned into a serpent (Exodus 4:3). This was a sign of Moses’ spiritual authority over satanic forces, symbolized by the serpent. Yet there was another reason. God knew something that Moses didn’t know.

Moses had been in the desert for forty years. The situation had degenerated to the point that cabinet level ministers were so involved in occult worship that they could turn sticks into serpents (Exodus 7:12), turn water to blood (Exodus 7:22) and raise frogs out of the Nile (Exodus 8:7). Witchcraft was so rampant that the Egyptian kings wore crowns with snakes on them. Therefore, God prepared Moses ahead of time with the power to repel those satanic spirits.

Eye for an Eye

The death of the first born was the last and worst of the plagues. Remember that the Egyptian pharaohs had been murdering innocent children already for 80 years (Exodus 1:16). God’s judgment is always preceded by grace and always perfectly righteous (what you do to others will be done to you).

The murder of the Jewish children in Egypt was the first type of “Holocaust,” later to be followed by Haman, Herod, Nazism and today, Islamic Jihad. Islam claims that Mohammed is the final prophet of God following all the Biblical prophets, including Moses and Jesus. But ironically, these Jihadists have more in common with the evil Pharaohs than any Jewish, Biblical prophet or Apostle.

Jihadists want to bring judgment on Western society for the pervasive sins of corruption and sexual immorality. There is some truth in those accusations (compare Revelation 17:16-17). However, Islamist militants have raped thousands of innocent girls, which is also a form of sexual immorality; and committed murder and lied, which also transgresses the Ten Commandments. God’s prophets must also obey God’s moral laws themselves.

After the Ten Plagues, the Egyptian armies were destroyed in the Red Sea. Those armies came with weapons, ready to kill, pursuing the helpless multitudes who had been oppressed under brutal slavery for three generations. God’s judgment was harsh because the crimes committed were so cruel.

God is a judge, a righteous judge. The Scriptures remind us over and over again that God’s judgments are perfectly righteous (Psalm 96:13; 98:9; Revelation 15:4; 19:11). God’s judgment includes:

Islam claims to bring the judgment of God, but does none of the above.

Pharaoh’s Egypt in Moses’ time was perhaps the most demonic empire in history. However, it would seem from prophetic Scriptures that such an evil empire will happen again. It will be even worse. It will be a world-wide murderous, genocidal, demonic, tyrannical empire. The exodus from Egypt is recorded in the Bible as history but also as prophecy. What will happen in the end times will be similar to what happened in Egypt.

With these truths in mind and an understanding of these events likely happening again in some form, let us hold on with faith in our confidence in Yeshua’s willingness and ability to deliver all who call upon Him!

[Note: The Hebrew root (Ts-R-R) is the same for the words Antichrist (Tsorer), Tribulation (Tsarot), and Egypt (Mitsrayim).] The story of the exodus provides a biblical framework for understanding God’s judgments and plagues in the end times. 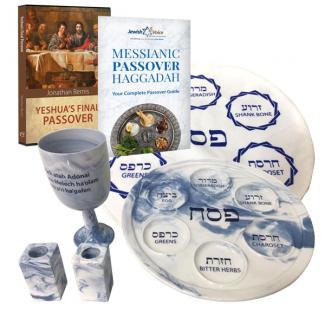 The set includes a blue and white ceramic Seder plate, cup and candle holders. The timeless swirl-patterned glaze makes each piece one-of-a-kind. The Seder plate has designated spaces for the elements, and the cup bears the Hebrew Kiddush blessing, which in English is: “Blessed are You, O Lord, our ... 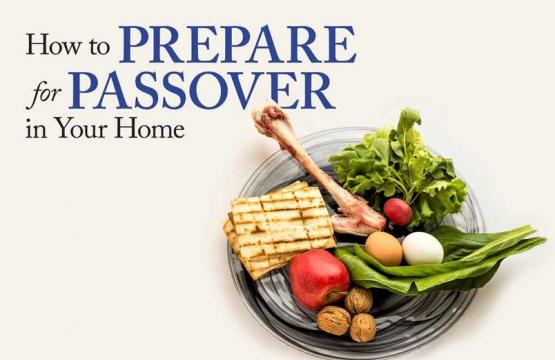 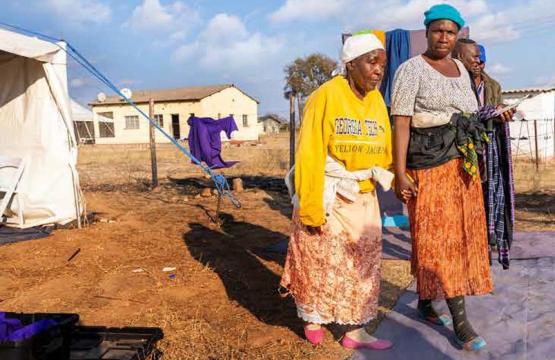 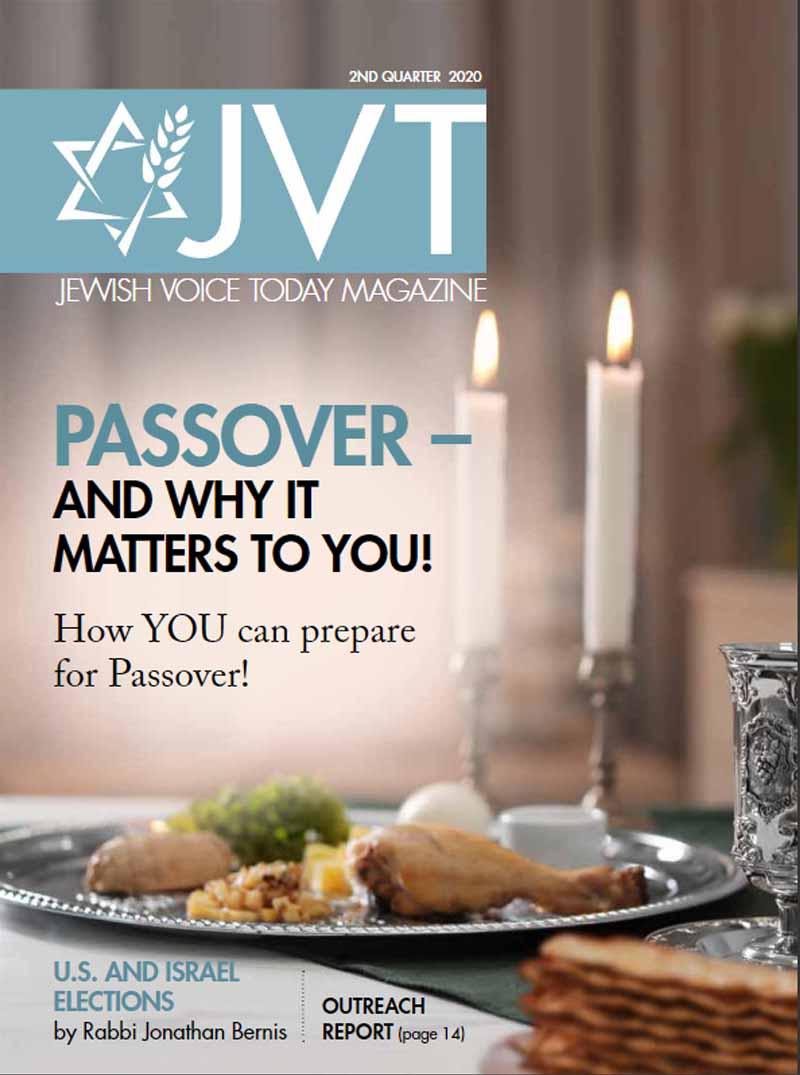 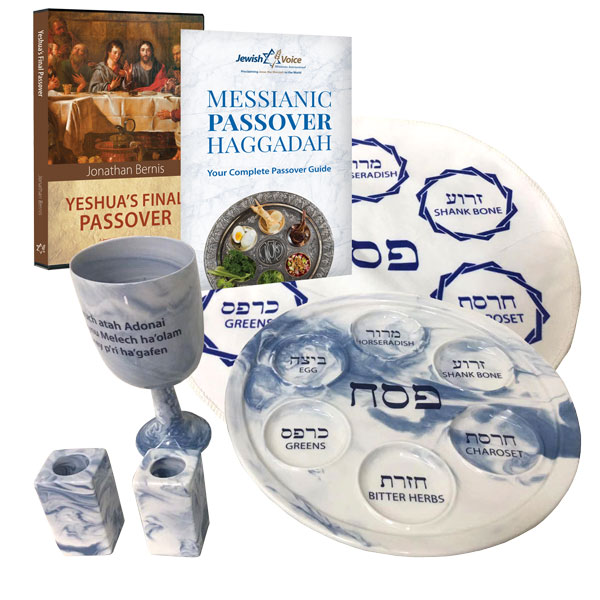