Editor’s Note: Chung Sun Moon (American name, Barnabas) recently became Executive Director of JVMIKorea, the first permanent Jewish Voice Ministries International presence in Asia. We interviewed him for this issue of the magazine to share with you our plans for JVMI in Korea.

Background: Barnabas has been Senior Pastor of San Somang Church in Korea for 21 years. He also serves as Executive Director of Withee, a missionary organization reaching out to Korean Diaspora Migrants, and has served in this capacity for 26 years. Additionally, he is:

We recently talked with Barnabas to learn how God brought him into ministry with JVMI and more about his plans for this growing new segment of our organization.

JVMI: You were asked to help Jewish Voice build support in Korea. What was appealing to you about this undertaking? Why were you particularly attracted to ministry reaching the Jewish people?

Barnabas: To reach out to the worldwide Jewish Diaspora, to serve and minister to them until Yeshua (Jesus) returns again is such a joy and honor. Moreover, just the fact that we are able to work together with JVMI in medical ministries brings great joy to my heart.

The Korean Church in particular has a strong belief – even a passion – for missions. While Korean Believers follow with their whole hearts the Great Commission of making disciples of all nations, many are particularly interested in reaching out to Jewish people because of the biblical mandate to do so. Therefore, I believe a great synergy will be created when the Korean Church serves together with JVMI.

I also think that all of the experience and ministries I’ve been a part of were preparing me to fit into the bigger picture of Jewish Voice’s ministries. I consider it much the same as what is said in the book of Esther: “Was it not for such a time as this?”

As a pastor who believes in teaching what the Bible says, I know that the Scripture clearly talks about God’s providence to the Jews. It’s such an honor to serve together with Jewish Voice through JVMI-Korea.

JVMI: How did you become a Believer? And please tell us a little bit about the journey that led you to become a pastor.

Barnabas: When I was a young child, my mother used to carry me on her back to church. While I learned about God and Jesus from my mom, it was when I was 25 years old in Korean military service that I felt the special touch of God. It was a hard time and difficult to survive. His presence had never left me, but I didn’t recognize that before. From then on, it was no longer our Lord, but my Lord, and my life changed.

I started attending Seminary in 1992 and was ordained as a Pastor in 1997. About that time, my wife and I lost our daughter as the result of an automobile accident. We decided to use the funds we received from the auto insurance claim to establish San Somang Church, where I am Senior Pastor – and plan to continue to serve until the Lord returns.

JVMI: We are told that evangelism is very important to Korean Believers. Why is that true?

Barnabas: The Korean Church experienced such explosive growth and revival in such a short period of time. Therefore, many Korean Christians understand firsthand the importance of supporting evangelism. Unfortunately, there are also a lot of cults in Korea, so the Korean Church requires strict vetting of people who claim to be Christians and also strictly enforces proper interpretation of Scripture.

JVMI: We have also seen, as you say, that Korean Believers love medical missions. What involvement have you seen with that type of outreach? Why is it so appealing to Believers in your country?

Barnabas: Korea experienced extreme hardship and poverty following the Korean War. It was a country that was able to survive only because of the help of other nations. As a result of that help, Korea transformed from an underdeveloped, poor country to a developed, economically thriving country. History shows that Korea is one of the few countries in the world that went from receiving help to giving help.

So, Koreans know the pain and difficulty that many poor nations face. It’s because of this understanding that Korea is helping poor third-world countries. Most Korean Believers make donations to two or three NGOs. They understand the importance of helping poor people through medical missions.

JVMI: How do you think the Korean Church will receive teachings on the Jewish roots of the Christian faith?

Barnabas: Frankly, there are many Koreans who are pretty ignorant of the Jewish roots of their faith – and in their knowledge of Christian theology in general. Therefore, there is a need to provide consistent education to the Korean Church about the importance of the work that JVMI is doing.

Right now, the Korean Church’s interest in serving Israel springs mostly from knowing that it is the land where the Messiah lived. We need to increase their understanding of what the Bible says about praying for and blessing Israel and the Jewish people.

JVMI: What are your goals for JVMI-Korea for the rest of 2019?

Barnabas: Our goal for 2019 is to promote JVMI-Korea to the Korean Church and, in particular, the various ministries that JVMI Korea is now a part of – and to show how individuals and churches can become involved.

We plan to participate in the Jewish Voice Israel Tour this May and hope to bring enough Korean Believers to fill two buses!

JVMI: It’s my understanding that you are also doing work in India. Could you tell us a bit about your involvement there and how it might relate to JVMI?

Barnabas: In 2002, I helped establish Nagaland Seminary located in northeast India. Since then, I’ve also been helping people in Nagaland through economic and disaster relief ministries. In addition, I’ve made several visits to Manipal and Mizoram and am working on spreading ministries to these areas as well. I also have plans to meet with a Jewish settlement known as the HMAR in the Mejipime region of Nagaland.

JVMI: You and Dr. Ted Yamamori, one of the world’s foremost authorities on global evangelism, are doing work with the Korean diaspora around the world. What can you share about that undertaking?

Barnabas: Dr. Yamamori and I together reach out to the 7.3 million members of the Korean diaspora worldwide in an attempt to inspire them to take part in Christian ministries. We also continue to research the Korean Diaspora. I’m confident that they will support and participate in the many ministries and relief projects for the Jewish diaspora.

JVMI: How do you plan to get churches in Korea involved with Jewish Voice?

Barnabas: Our first step is to translate and share Rabbi Jonathan’s books. In addition, we plan to hold seminars and educational programs regularly about challenges that face the Jewish people. Starting first with smaller churches, we also plan to hold regular studies and prayer meetings. As I mentioned, we are also planning an Israel Tour in May. Lay participants from each church will take part in medical and disaster relief ministries through Jewish Voice next year.

The Lord is Up to Something 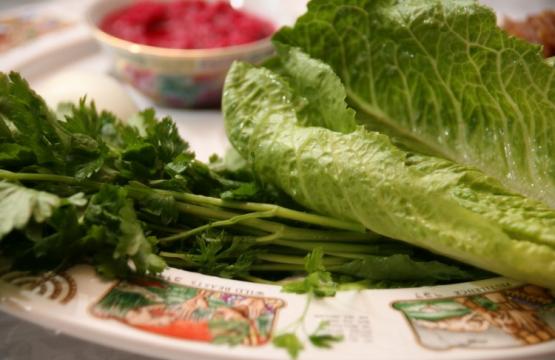 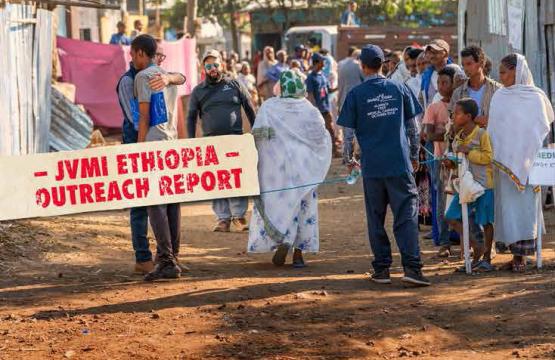 The Lord is Up to Something 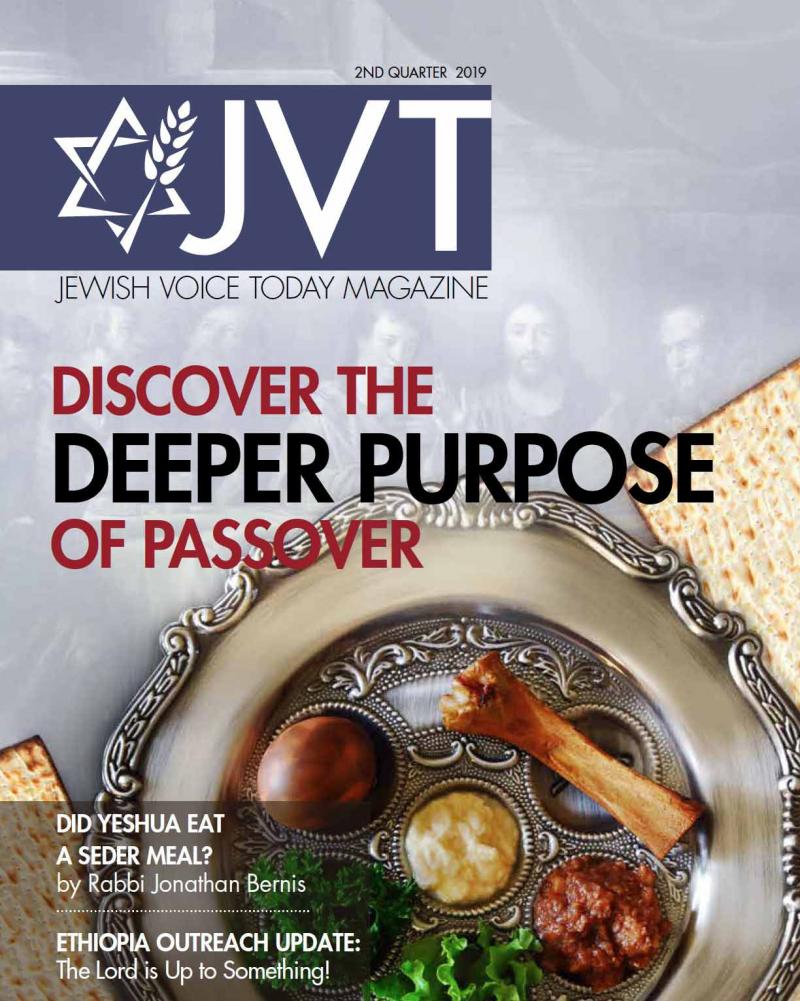