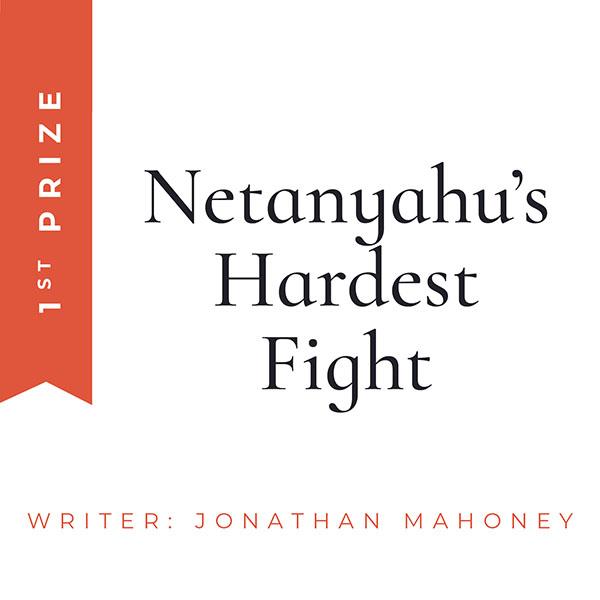 It’s election year in Israel, and the easy victory first predicted for Prime Minister Netanyahu has hit rocky ground as April 9th draws near.* The once seemingly unstoppable force in Israeli politics faces perhaps the most challenging election cycle in his political career.

November, the original and typical time for the election, was far from Netanyahu’s mind. That is, until investigations were undertaken into the prime minister and his administration on charges of corruption and fraud. Before the indictments were made official in the courts, the coalition government agreed to bump up the timetable for the election by six months. The move has no lack of strategic merit, cutting the time Netanyahu’s rivals have to gain momentum in their campaign efforts and jumping ahead of the potential fallout from the indictments before it can happen.

The legal scandal has thus far had little effect on Bibi’s popularity, however that may not prove to be his biggest problem. Benny Gantz and Yair Lapid, who as individual political entities posed little threat, joined forces to form the Blue and White, a centrist coalition whose appeal looms large against the longstanding dominance of Netanyahu’s Likud Party. In light of this new, united front, the prime minister made a move for allies that has garnered sharp criticism across political lines in Israel and even across the sea in Washington D.C.

In a gesture that seems strikingly reactionary from the typically savvy prime minister, Netanyahu reached out to a group on the ultranationalist fringe of Israel’s political spectrum. That group is the Otzma Yehudit, or Jewish Power Party. Jewish Power is the political descendant of the Kach Party, a group classified as a terrorist organization by the FBI which was officially disbanded by the Israeli government in 1994 after a spate of attacks. As such, Jewish Power supports far-right, nationalist measures, and its leaders have called for the expulsion of Arabs from Israel that they deem “disloyal” to the nation. Their general reputation among the Israeli populace is that of building divisions along racial lines, while scapegoating the Arab population for much of the country’s woes.

The prime minister successfully engineered a deal enabling the Jewish Power Party to run on a joint ticket with the Jewish Home Party, another group with nationalist leanings. This has won him increased favor with the far-right voting demographic, a group that would never support Blue and White, but wasn’t entirely sold on him either. Catering to their aspirations of legitimacy may have given him a much-needed boost in his efforts to retain his premiership.

The American Israel Public Affairs Committee issued a rare statement of rebuke in the wake of Netanyahu’s deal, saying Jewish Power “must not be legitimized.” The statement went on to say that, “Otzma Yehudit’s hatred is not a reflection of the values the state of Israel was founded upon, and it should be rejected.”

Netanyahu has faced scrutiny for his reelection tactics before. On the eve of the 2015 election, the prime minister made the unfounded claim that, “[the] right-wing government is in danger. Arab voters are coming out in droves to the polls. Left-wing organizations are busing them out.” The outcry over his words was strong, and he later apologized for his remarks. Now, in the tense weeks leading into the election, the prime minister has once again found himself in hot water for comments that ring of anti-Arab sentiment. In an Instagram post from his official account, Netanyahu wrote, “Israel is not a state of all its citizens . . . According to the basic nationality law we passed, Israel is the nation-state of the Jewish people – and only it.” However his words were intended, his post has been widely criticized as being suspiciously similar in timing and tone to his 2015 remarks.

Actress Gal Gadot, who has been almost entirely apolitical in her public statements, wrote a response to Netanyahu regarding Israel’s virtue as a diverse place made up of many groups of people. “This isn’t a matter of right or left. Jew or Arab. Secular or religious,” wrote the Wonder Woman star to her more than twenty-eight million followers on Instagram. “It’s a matter of dialogue, of dialogue for peace and equality and of our tolerance of one towards the other.”

Prime Minister Netanyahu has been called “Mr. Security” for his list of accomplishments and solid track record in keeping the country safe. Only time will tell if his seat at the top of the mountain will prove so secure. 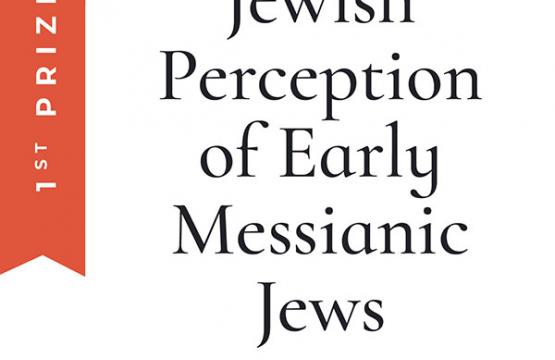 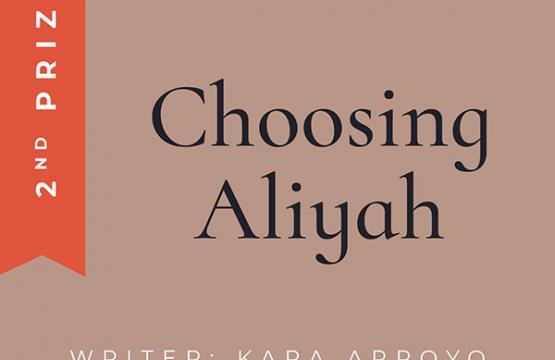