A New Level of Prophecy
by Asher Intrater

The concept of prophecy developed in stages throughout the Scriptures.The early patriarchs had many direct prophetic encounters with God. Then Moses brought the prophetic experience to a higher level and became the “father” of the prophets. Moses prayed for all the people of God to be able to prophesy and receive the Holy Spirit (Numbers 11:29), but this prayer was only answered at the outpouring of the Holy Spirit on Pentecost/Shavuot.

Moses’ prophecies reached a height at the end of his life in the last chapters of Deuteronomy – hinting at almost everything that we have in the rest of the Bible, even to the end of the book of Revelation. In fact, the idea that the people of Israel would be saved in the End Times and that this would come about by the “fullness” of the Gentile nations “provoking them to jealousy,” finds its first mention here, calling Israel “a people saved” (Deuteronomy 32:20–21; 33:29; Romans 10:19; 11:11; 11:25–26).

When the children of Israel came into the Promised Land, the early prophets (Samuel through Elisha) spoke primarily concerning David’s kingdom. They believed that the kingdom of God was the kingdom of David. After several hundred years, the prophets realized there was something fundamentally wrong because David’s sons kept falling into sin and idolatry. A turning point occurred when King Uzziah died and Isaiah had a vision of the glorious divine King (Isaiah 6:1–6; John 12:40–41). From that time forward, the prophets began to speak of the “Messiah” on a higher level.

Yeshua is revealed as that King-Messiah in the Gospels. After Yeshua was crucified, resurrected and ascended, God began pouring out the Holy Spirit on all who would believe (Acts 2:1–4, 17), both Jew and Gentile. Thus the prophetic gifts and revelations were made available to all in the New Covenant Church or “Ecclesia” (I Corinthians 14:26, 31). 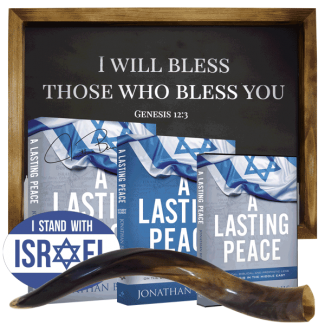 Now we are coming into the last stage of Biblical prophecy, the prophecy of the End Times.

“... you must prophesy again about many peoples, nations, tongues and kings” (Revelation 10:11).

This new stage of prophecy is a consummation of both Israelite and Church prophecy. If the prophecies of restoration for the nation of Israel are one “eye,” and the prophecies of the “fullness” of the worldwide Ecclesia are the other “eye,” then it is time to open both eyes! This could only happen after a 2,000-year history in which now the Messianic remnant in Israel and the international Ecclesia both are coming into their “fullness” (Romans 11:12, 15, 25).

The prophet Isaiah said: The Spirit of the Lord God is upon Me, because the Lord has anointed Me to preach good tidings to the poor ... —Isaiah 61:1 NKJV.

Yeshua quoted this verse in the Gospel of Luke. The second verse in Isaiah 61 states “to proclaim the acceptable year of the Lord.” In the Gospels, the quote ends here. In Isaiah, the verse goes on to say, “(to proclaim) the day of vengeance of our God.”

The first part of the prophecy had to do with Yeshua’s message of grace and salvation, which began at that time, but the “day of vengeance” was to come much later in the End Times. It will occur at the second coming of Yeshua during a time of judgment and war. Yeshua will lead an army from heaven to destroy the wicked, drive demons off the planet, raise the dead, and set up His kingdom.

Biblical “prophecy” today includes sharing the Gospel, encouraging the Church, the restoration of Israel, and also confronting the nations with the soon-coming kingdom: “The king is returning to take back the kingdoms of this world.” This type of prophecy was not fully possible until our generation. I believe God is offering a “double” prophetic anointing to enable us to speak of God’s destiny for Israel, the Church and the Nations in these End Times. 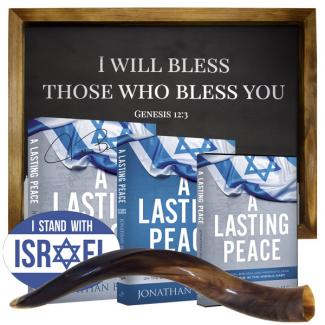 A Lasting Peace Personalized and Kudu Shofar Package (2079) This package includes: Small Kudu Horn Shofar This beautiful Yemenite shofar is made of a Kudu horn. The shofar is the trumpet of the Bible and was blown in Bible times to announce the beginnings of religious holidays, ceremonies...

Opening Doors of Opportunity: A Report from Mudanda, Zimbabwe 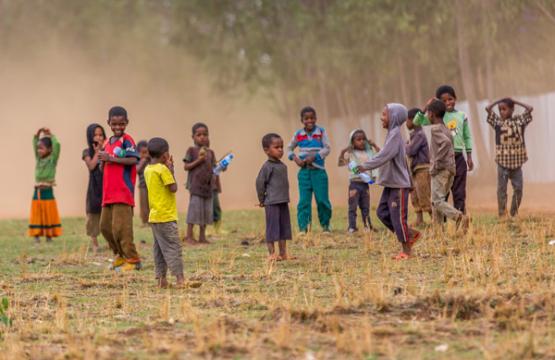 Opening Doors of Opportunity: A Report from Mudanda, Zimbabwe 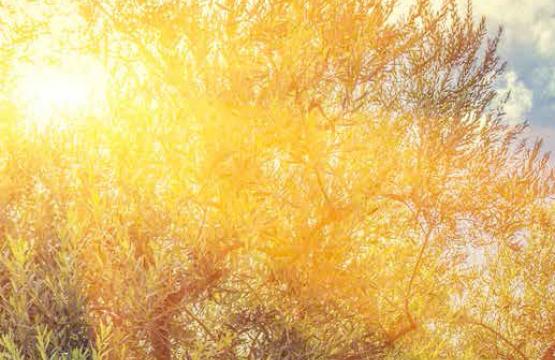 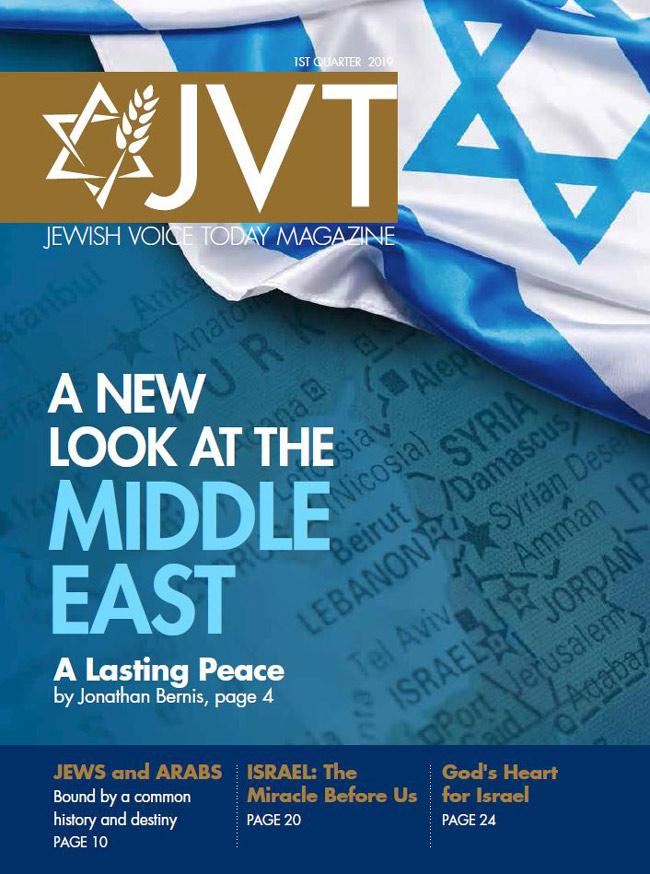 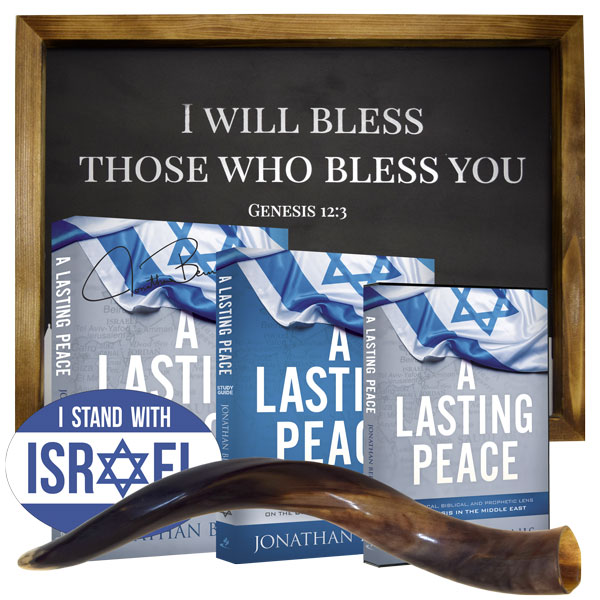