In Luke 15:1-7, a group of tax collectors and sinners had gathered to hear Yeshua speak. The Pharisees were angered that He was associating with those their society despised. But Yeshua challenged them with a question about something everyone at that time could relate to: a shepherd and his sheep. 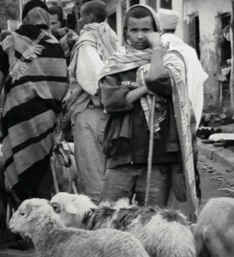 “Which man among you, if he has a hundred sheep and loses one of them, will not leave the ninety-nine in the wilderness and go after the lost one until he finds it? When he has found it, he puts it on his shoulders, rejoicing. And when he comes home, he calls together his friends and neighbors and says, ‘Rejoice with me, for I’ve found my sheep that was lost!’ I tell you, in the same way there will be more joy in heaven over one repenting sinner than over the ninety-nine righteous people who have no need of repentance” (v.4-7,TLV).

One lost sheep that has strayed away from the safety of the shepherd’s care...

One lost sheep stranded in a hostile world...

One lost sheep out of a hundred...

The Shepherd cares about each and every one of His sheep and will do whatever it takes to rescue any one that goes astray.

We feel the same way. That’s why we went to Gondar.

Through the love and generosity of partners and supporters of Jewish Voice, nearly 14,000 patients came for treatment at our medical clinic in Gondar, Ethiopia, this past May.

The people in these communities are much like the outcasts of ancient Israel, shunned, ignored, and even despised by society. But each one of those thousands of people is precious to God...and to us. Each one needs to hear the Good News that Yeshua is the Messiah of Israel and the Savior of the world. Each one needs to know that despite how they have been treated for much of their lives, Yeshua loves and cares for them. And so do we!

And while nearly 14,000 is a staggering number—and we rejoice and give thanks to God for the great door of opportunity He opened for us to minister in

the name and love of Yeshua—we want to tell you about ONE LOST SHEEP.

He’s an 87-year-old man who lives just outside Gondar. His name is Askenau.

Though he has three adult daughters who live nearby, they just don’t have the financial resources to help meet his needs. He came to the clinic because medical care for poor people, especially for poor Jewish people, is practically non-existent in the region. Often, they are turned away from hospitals and other medical facilities. But because of the faithful financial support of ministry partners like you, we are able to accept any who come, doing everything we can to meet their needs.

This was not his first trip to a Jewish Voice clinic. In fact, this was the third time we’ve helped Askenau. The main reason that he comes is the ongoing problem that he has with his eyes. At 87 years of age, his ability to see is severely compromised, which makes it very difficult for him to take care of himself or even provide for his basic life needs.

At the JVMI clinic, he was able to get the medical treatment he needed and was one of nearly 2,500 who received eyeglasses—something many of us take for granted, but something critical to his ability to survive.

In addition to the wonderful doctors, dentists, optometrists, nurses, and other medical personnel who donate their time, skill, and talents to treat the physical needs, we are joined by dozens of committed and trained prayer warriors who are ready, willing, and able to present the Gospel upon request to those who have never heard it before. While Askenau was at our clinic, he met one of those volunteers.

She’s a JVMI outreach veteran from the Pacific Northwest. Her name is Alice.

Alice shared with Askenau that ten years ago, she believes the Lord gave her a vision of His banner with the Lion of Judah stretched over Gondar. She knew He was sending her there. She followed the leading of God to Ethiopia where God used Alice in a powerful way to pray with and share the Good News with so many people.

Askenau was one of them. 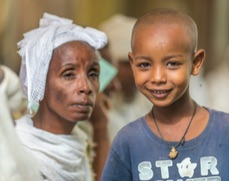 Alice read him the wonderful prophecy given more than 2,500 years ago. “In that day the Lord will reach out His hand a second time to bring back the remnant of His people—those who remain in Assyria and northern Egypt; in southern Egypt, Ethiopia, and Elam; in Babylonia, Hamath, and all the distant coastlands” (Isaiah 11:11, NLT).

And as she talked to this man who lives with near darkness in the world because of his eyes, she introduced him to the Light of the World. Reading from the powerful Messianic passage in Isaiah 53, she shared with Askenau how the Most High God desires a relationship with all people, and His chosen people hold a special place in His heart. She told him that the greatest healing was not physical, but spiritual.

Askenau received Yeshua as Messiah that day. But he wasn’t the only one.

We are still rejoicing that 2,788 professed faith in Yeshua after talking to members of our team. This was a massive outreach, but it only scratches the surface of what needs to be done.

We need your help to reach more lost sheep just like Askenau. Through your prayers and generous financial gifts, together we’re touching lives in Gondar and in some of the most remote parts of the world. You are truly preparing the way of the Lord.

But the work in Gondar isn’t done. We are returning in the Fall, 2017, and we need your support and prayers before, during, and even after this outreach to the Beta Israel there.

Preparations are being made to return with medical, dental, and eye care (including eye surgeries), all done in the name of Yeshua.

Just imagine who might be there in one of those villages right now, a lost sheep waiting to be rescued. With your help, we can bring her to the Shepherd.

The need in Gondar is significant.

We fully expect to encounter even more people needing our help than before. Because of the kind of help and ministry we provide, the word spreads among the tribal villages across the region. Every time we return, there are more and more people coming to our clinics.

God continues to open great and effective doors of outreach for us, but it is only as generous and compassionate partners like you stand with us that we are able to continue these efforts. With your prayers and financial support, we can reach these scattered sheep of the House of Israel. 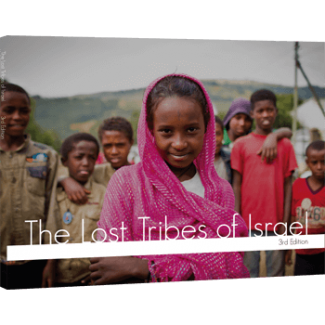 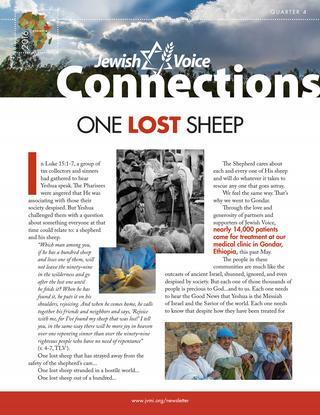 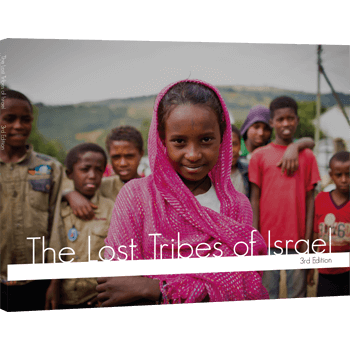 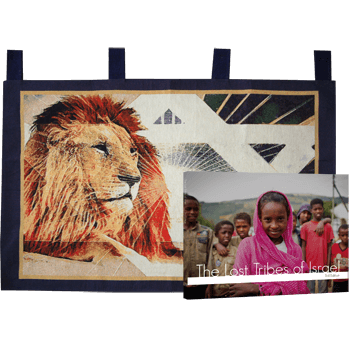