They Found JESUS
by Judi Clarke

Samuel* didn’t hear anything about God in his Israeli home – not with an atheist Jewish father and an unbelieving mother. At about 9 years old, his curiosity led him to attend synagogue services on his own. But he didn’t fit in and felt unaccepted because of his non-Jewish mother. He decided that he didn’t want any part of God and became an atheist for many years.

But he felt an emptiness. “Every time I tried to fill it, it leaked out,” Samuel said. Something was missing, and he eventually concluded, “There has to be a God.” Samuel’s interest in God grew when he was a student living away from home. He got involved in some unrelated extracurricular studies at an organization supported by Jewish Voice. He connected instantly with the leader and felt safe asking him questions about God.

“How can I know God will listen to my prayers?” he asked one night. His teacher encouraged him to find a quiet place and pray and see if God answered. Alone in a dark and intimidating forest, Samuel prayed, “God, if you exist, I just want to feel You.” Immediately, he felt a sense of safety in the foreboding woods. He felt God’s love as he told Him everything in his heart.

He couldn’t wait to tell his teacher. When he did, the leader revealed that he believes in Jesus. “I want to know more!” Samuel said. When he began reading the New Testament, he had so many more questions that he asked to meet with his leader before classes to talk about the Bible.

After several months, Samuel knew that he needed to accept Jesus as Messiah. He went to the Western Wall and said a prayer of faith in Jesus. When he walked away, he felt it: no more emptiness!

Fayza* made aliyah from Gondar, Ethiopia, as a young girl. A difficult upbringing caused her to leave home at just 17 years old. She went on to finish high school and her mandatory military service, after which, she began working. She also began drinking.

Fayza is the single mother of two small children. As her alcoholism grew worse, the state took her children and was prepared to force her into a state-run rehabilitation program. Someone told her about a different center, one of Jewish Voice’s ministry partners, and she called them. That same day, the director picked her up and brought her to the center.

“He took care of me like he would his youngest daughter,” Fayza said. “I experienced a warmth and love that I never knew from my parents.” The center provided meals and a home as the staff led Fayza though recovery. They also taught her about Yeshua, and she gave her life to Him.

Fayza has been sober for two years. “By the grace of God, and the help of the director, his wife and the helpers, I have also gotten my children back.”

Fayza is so grateful for what she gained at the rehab center. “First of all, is getting to know Jesus!” she said. She knows she would not have gotten the help she needed at the other facility. “The only

way to come out of such a deep condition is through connection to God,” Fayza said. “He is the only one who can pull you out.”

These are just two of the many stories of changed lives that happen every day because of the ministries Jewish Voice partners with. They are working on the ground in Israel to share the Gospel by extending His love in practical ways that reach the very hearts of God’s Chosen People.

*Names have been changed to protect their identities. 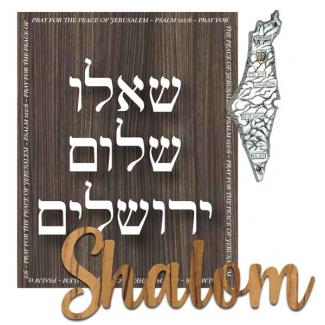 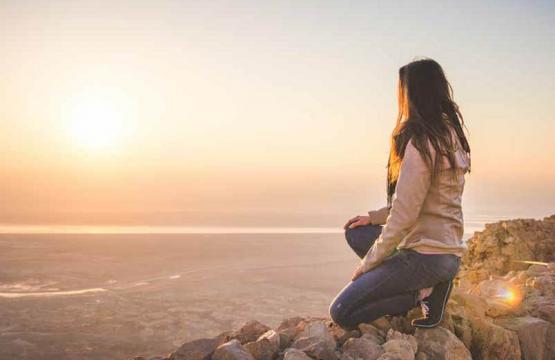 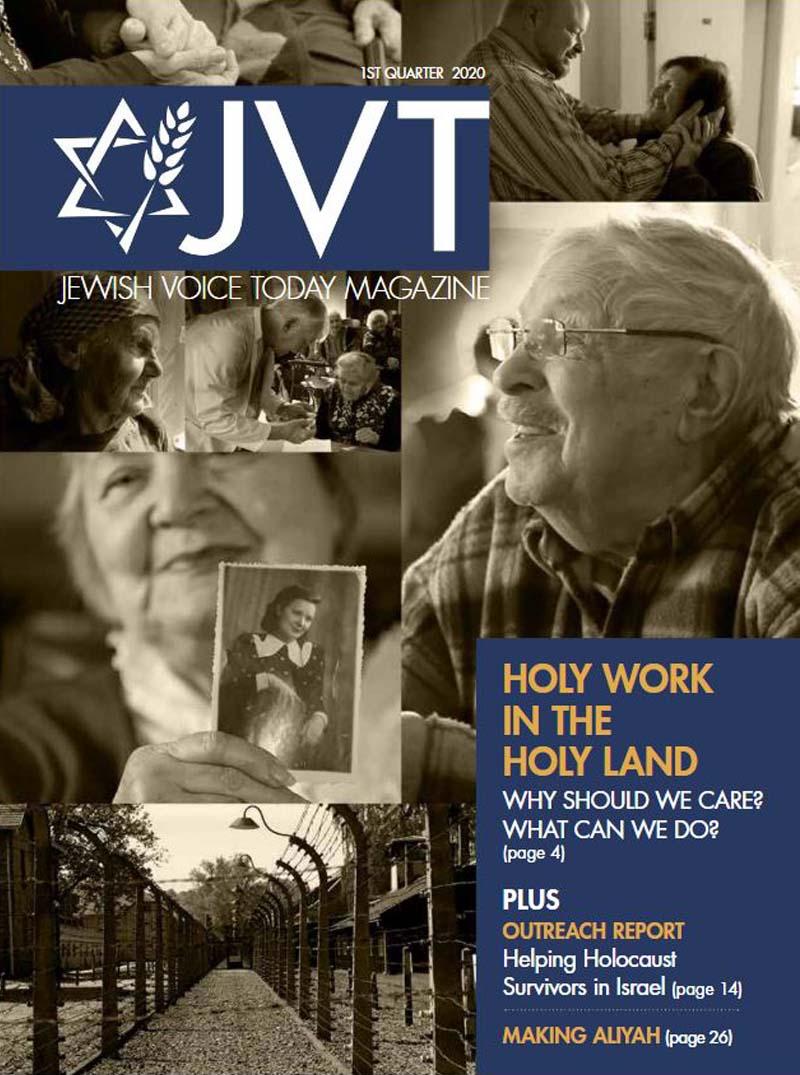 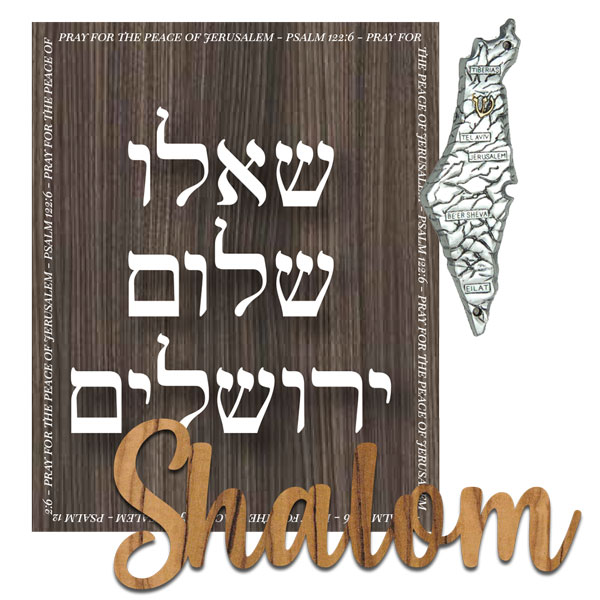