Unleashing God’s abundance in your life 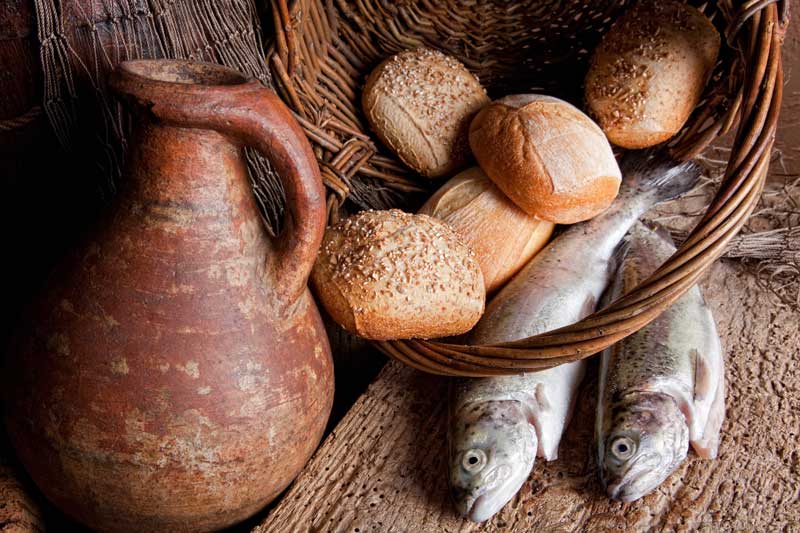 One of the best-known prophecies in the Old Testament is Isaiah 9:6: “Unto us a child is born, unto us a son is given, and his name shall be called Wonderful, Counsellor, Mighty God, Everlasting Father, Prince of Peace.”

However, the very next verse is often overlooked. “Of the increase of His government and peace there will be no end” (Isaiah 9:7).

We see this principle in the salvation experience. Faith starts as a prayer from our hearts, and as the Word of God begins to take root and grow, it expands in us and tranforms us. Over time, as we yield to the Spirit’s control in our lives, we are changed into the image of His Son.

The apostle Paul said, “For those God foreknew he also predestined to be conformed to the likeness of His Son, that he might be the firstborn among many brothers” (Romans 8:29). That happens as we submit ourselves to the rule or the manifest presence of God.

This principle also works with your finances. You take that ten percent tithe and yield it to God’s rule and reign. Somehow, and don’t ask me how, the remaining 90 percent goes further than the original 100 percent ever would have! And if you think that works, try giving away 20 percent!

I could give you many more examples but I think you get the point: where God’s presence is manifest, life, growth and expansion always occur. This is the opposite of what happens when we submit to the rule of the world, which yields decomposition, decay and ultimately death.

Indeed, the nature of God’s Kingdom is that it is always in a state of perpetual growth and expansion. Tie into this reality, submit yourselves to the manifest presence of God and watch this truth take hold in every area of your life!

Adapted from The Expanding Kingdom, by Jonathan Bernis. (Get the booklet and CD teaching as one of your thank you gifts to learn more)

Q: Did Yeshua (Jesus) fulfill all of the promises and prophecies about the Messiah in the Hebrew Scriptures?

A: The answer is no, but He eventually will.

The ancient sages studied these seemingly contradictory prophecies and concluded there must be two messiahs. The first they called messiah ben Joseph (the son of Joseph). Like the patriarch Joseph, he would be despised and rejected by his brothers and suffer. This "suffering servant" would eventually die. The second, messiah ben David (son of David), would come in power and, like the great King David of old, would reestablish the Nation of Israel to its former glory. According to this teaching, messiah ben David would resurrect messiah ben Joseph and the two would rule and reign over a Messianic kingdom of peace.

While this may seem off base to you, they were actually not that far off. But instead of two messiahs each coming once, we now know in hindsight through the revelation of the New Testament that one messiah had to come twice.

The prophecies of Messiah begin with His first coming, as the Lamb of God to provide atonement for our sins. They conclude with His return, as the Lion of the Tribe of Judah to usher in His millennial reign on the earth. 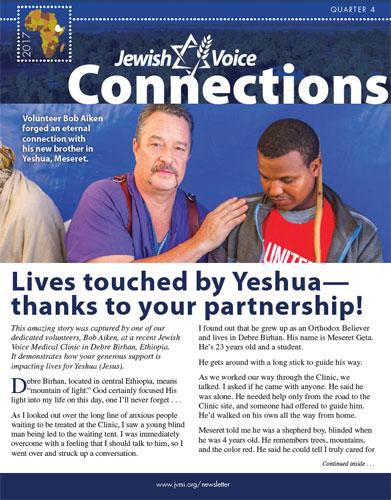 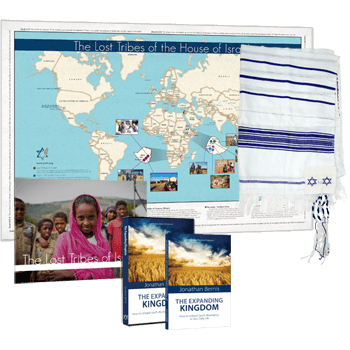