I am a ruined city. I sat at the foot of Mount Hermon along the Hermon Brook, which flows to meet the Dan River, where the two eventually become the Jordan River.

Back when Herod named me after the Roman ruler Augustus, I sat proudly in this lush and beautiful setting. Even today, near my remnant, white water gushes down rock-faces in Israel’s largest waterfall. Herod’s son Philip added his own name to mine to distinguish me from another city with the same name.

But what I remember most about those ancient days were the times Jesus, God’s Anointed One, visited. I overheard one of His most pointed conversations with His disciples one particular day.

In my spaces, He asked them who the people said He was. After they gave the smattering of ideas held by the masses, I heard Him drive the question right into their hearts, asking, “But who do you say that I am?”

Peter spoke up with words that carried such weight, such truth: “You are the Messiah, the Son of the Living God.” Jesus called him blessed, saying that the Father Himself had revealed this knowledge to Peter.

But then, He did something that surprised me. He ordered His closest students not to tell anyone else that He was the Messiah. It must have had something to do with timing and how the religious leaders hated Him.

Things changed after that encounter within my boundaries. He started speaking more openly to the 12, showing them that He must go to Jerusalem and suffer at the hands of the priests and Torah scholars. He told them that He was going to be killed! But then He said He would be raised on the third day.

Peter objected, saying, “No! This must never happen to You!” Good old Peter, bold and passionate. What Jesus said to him startled me. “Get behind Me, Satan,” He said. “You are a stumbling block to Me, for you are not setting your mind on the things of God, but the things of men.”

The powerful and mysterious words kept coming. “If anyone wants to follow after Me,” He said, “he must deny himself, take up his cross, and follow Me. For whoever wants to save his life will lose it, but whoever loses his life for My sake will find it.”

I pondered those words long after He left me. And then I heard that He was later crucified in Jerusalem and did indeed rise from the dead on the third day.

I consider myself blessed to have the Messiah’s feet walk my dusty roads and sandy beaches.

I am Caesarea Philippi.

Today, Caesarea Philippi is known as Banias. The Banias Nature Reserve is home to Israel’s tallest waterfall and is a favorite destination for those visiting the Golan region. Visitors walking along four hiking trails can explore Caesarea Philippi’s ruin, an ancient Roman bridge, a still-operational flour mill, olive press facilities and walls and moats from later centuries. There is also a synagogue on the outskirts of the city ruins.

You Asked: Is there a place for Gentile Believers in Messianic Judaism? Should we be observing Jewish Feast days? 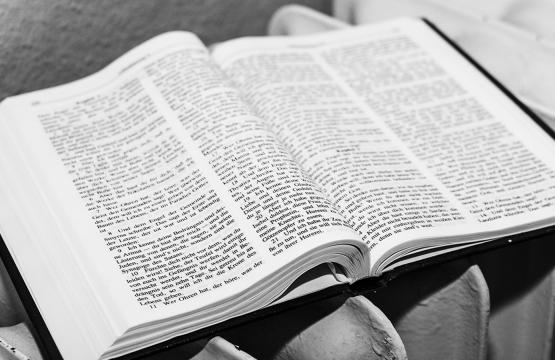 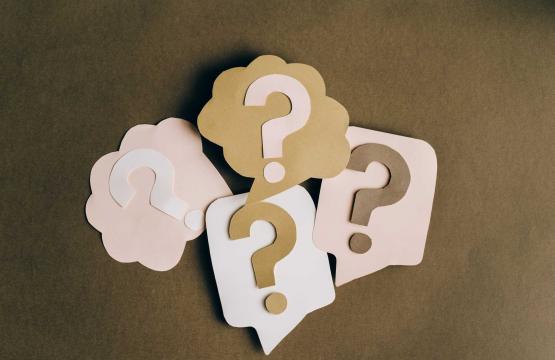 You Asked: Is there a place for Gentile Believers in Messianic Judaism? Should we be observing Jewish Feast days? 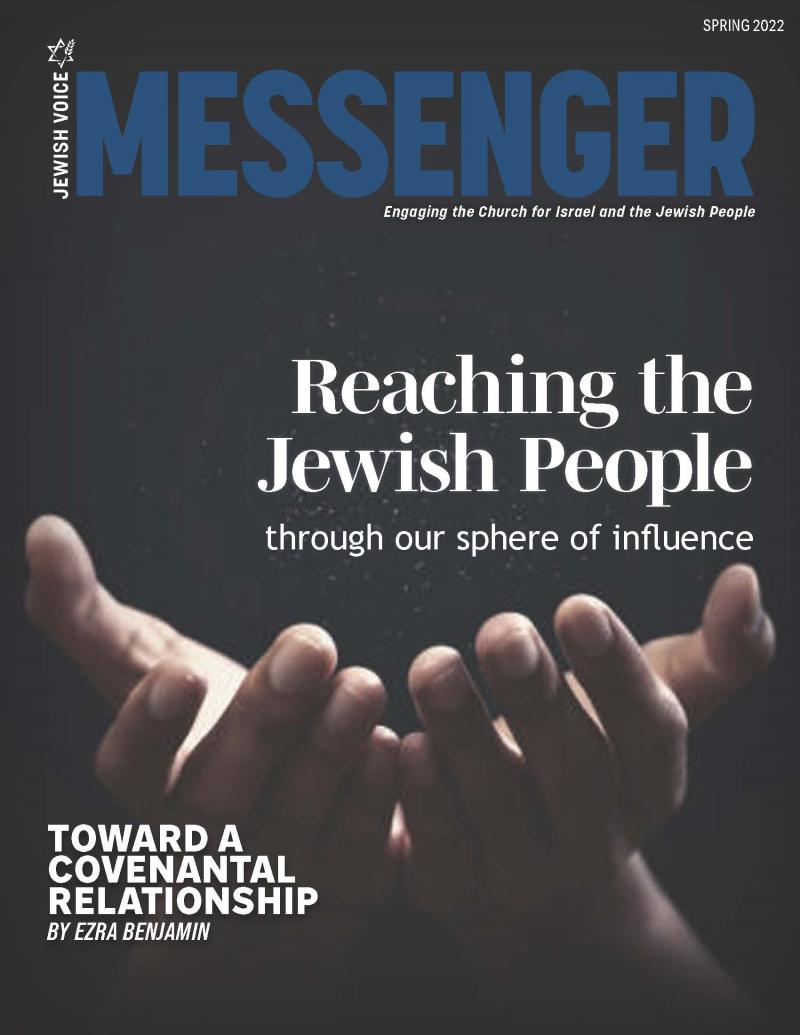