My name means House of Mercy.

I sit north of the Temple Mount near what was once called the Sheep Gate. In ancient times, sheep were brought to the Temple for sacrifice through this gate.

I have five porches, which is unusual because most places like me have only four porches, one for each side. Years after I was buried over, many people thought I might be fiction because they wondered how something rectangular could have five porches.

When archeological excavations in 1915 and 1958 verified that I consisted of two water reservoirs separated by a broad rock barrier, it made sense: the dam-like wall down the center of me made the fifth porch.

Some have wondered if I was a mikveh, a ritual bath for Jewish cleansing, and assert that I had an opening where water could flow from one side to the second side to refresh the mikveh waters.

But I am more known as a place where the sick and lame, the blind and paralyzed gathered. They lay all around me, miserable, broken and weary, helpless to change their conditions. They had only the hope of what they’d heard about my waters.

People said that an angel stirred up my waters now and then and that the first person in the water when it happened would be healed. And so it came about that crowds of sick people filled the patios around me. Everywhere they could find a spot, they sat or lay, waiting for a chance to be healed of their infirmities.

There is one day unlike any other. A man I had grown familiar with was there. He’d been sick for 38 years. Imagine his discouragement. He was so sick – some presume paralyzed – that he couldn’t get to the water without help. And he always missed his chance to be restored to health.

But on this day, a man approached him and asked, “Do you want to be made well?”

What an unusual question. Of course he wanted to be healed. After all, he was there at my side. Yet, when he answered, he didn’t really say, “Yes.” Had he grown so familiar with being ill, so hopeless of ever being healthy, that he didn’t believe it possible?

He answered by explaining why he hadn’t been made well and didn’t see how he ever could.

“Sir, I have no one to help me into the pool when the water is stirred. While I am trying to get in, someone else goes down ahead of me.”

He had no idea the Man he spoke with had the power to heal him.

“Take up your bed and walk,” Jesus said to him.

Ahh, but not everyone celebrated this miracle. You see, it didn’t happen on an ordinary day. It was Shabbat, the Sabbath.

The Jewish leaders, passionate about following God’s law, seemed to miss the miracle entirely. They focused instead on the fact that the man carried his mat. This was considered work, and God had commanded that His people cease their work on Shabbat.

I heard that this friction between Jesus of Nazareth and the Jewish leaders of my day continued throughout His ministry until they had Him executed for blasphemy. They didn’t understand that He was the Messiah, the one they’d studied about and looked for their whole lives.

Today, visitors to Jerusalem can see my remains where this miracle healing took place. And today, Jewish resistance to seeing this Jesus of Nazareth as the Messiah remains as well. If God allowed an ancient ruin that once held refreshing water to pray, I would pray that His Chosen People would come to believe in the Messiah who loves them so much that He came to bring them healing as well.

I am the Pools of Bethesda. 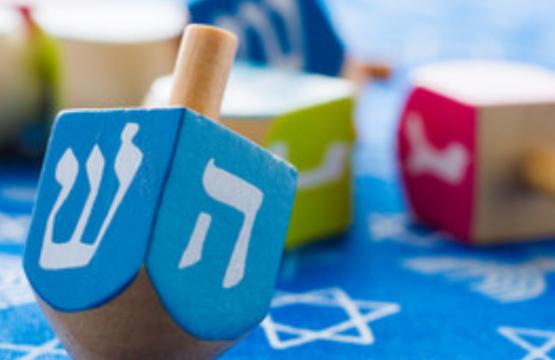