You Asked: What Does “Jewish Roots of Christianity” Mean?

For Jewish Believers in Jesus, understanding the Jewish roots of their faith in Jesus is clear. For Gentile Believers, the Jewish roots of Christianity may not be as evident. Since about the third century after Jesus walked the Earth, there has been a marked division between Judaism and Christianity. In general, Jewish people view the New Testament as the Christian Bible that has nothing to do with them. Likewise, some Believers in Yeshua (Jesus) consider the Old Testament irrelevant. They may think the New Testament replaces the Old, rendering it obsolete and disconnected from their faith in Jesus.

However, the New Testament reveals its cohesive connection to the Old throughout. The New Testament’s first chapter shows Jesus to be Jewish, tracing His lineage from Abraham forward, through Isaac, Jacob, Judah and on through King David’s line (Matthew 1:1–17). Yeshua said He came to the lost house of Israel (Matthew 15:24). The apostle Paul referred to the Jewish people as a natural olive tree into which Gentile Believers in Jesus are grafted (Romans 11:11–24).

God’s complete message to mankind is not contained solely in either the Old or New Testaments. The New Covenant that God spoke about to Jeremiah actually described a New Covenant with Israel (Jeremiah 31:31–33). So, Christianity is not a new religion founded by a man named Jesus, as Jewish people tend to believe. No, it is God’s intended continuation of His relationship with Israel through His promised Messiah and the open invitation for non-Jewish people to join in. This Jewish-based foundation is what the “Jewish roots of Christianity” means.

The New Testament’s “Jewish roots” show through in many passages. Identifying these roots deepens our understanding of the Scriptures. For instance, when we know that God revealed His name to Moses as “I Am,” and the laws for blaspheming His name required stoning, we understand why the Jewish religious leaders picked up stones when Yeshua told them, “Before Abraham was, I am.” (See Exodus 3:14, Leviticus 24:16 and John 8:48–59.)

Knowing about the Feast of Passover and how the blood of a spotless sacrificed lamb saved Jewish households from death, we understand why the apostle Paul calls Jesus our Passover Lamb. (See Exodus 12 and 1 Corinthians 5:7.)

Knowing the Jewish laws of uncleanness gives us greater insight into the 12 years a woman suffered before she dared to touch Jesus’ garment to be healed. (See Leviticus 15:19–27 and Mark 5:24–34.)

Knowing God’s commands for Yom Kippur – the annual Day of Atonement – we grasp the deeper meaning in the book of Hebrews’ discussion about Yeshua as our High Priest and the sacrifice of His blood for our atonement. (See Leviticus 16 and Hebrews 4:14–16.)

Understanding the Jewish roots of Christianity enriches Bible reading and inspires deeper love and prayers for non-believing Jewish people to come to know their Messiah. 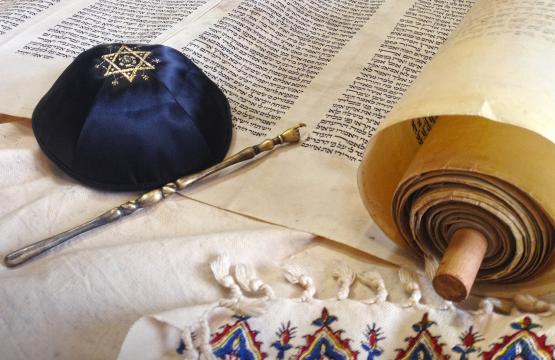 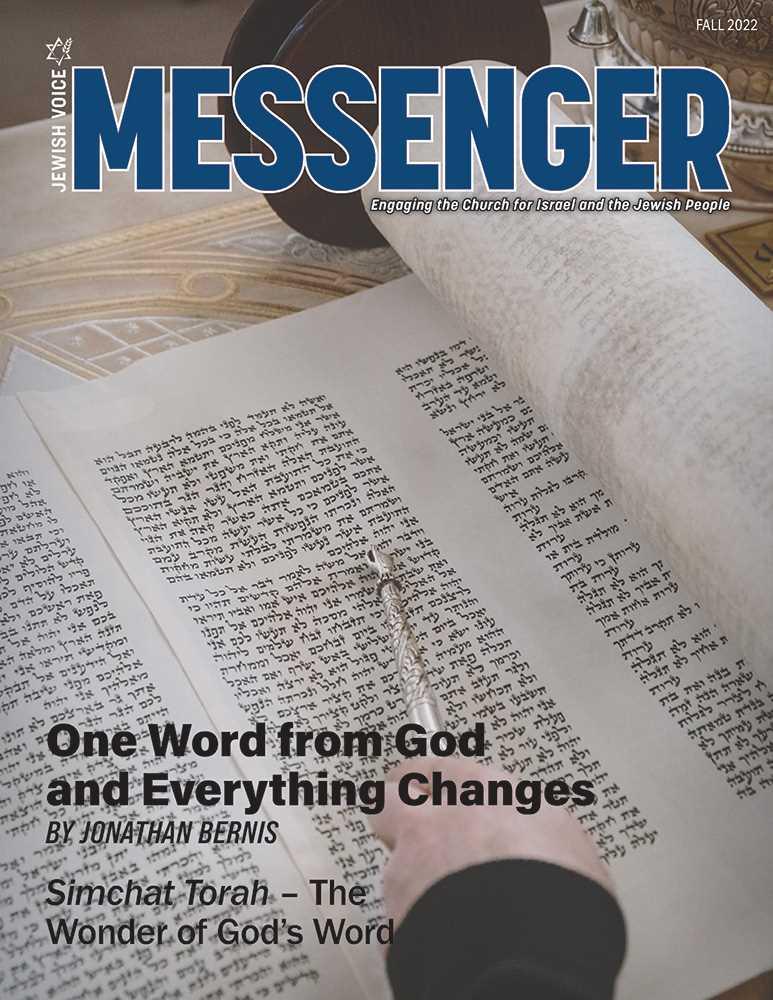