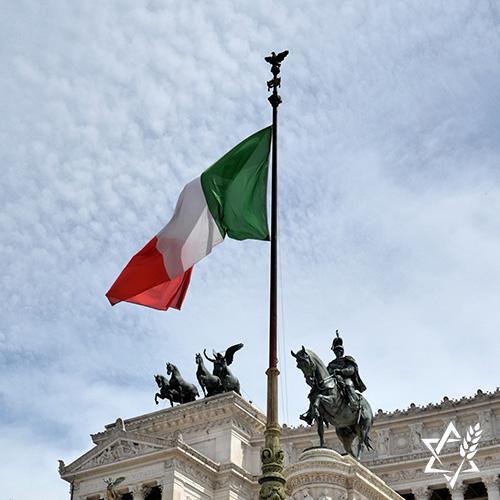 While the Scriptures tell us to “pray for the peace of Jerusalem” (Psalm 122:6) in every season, my heart is especially moved for us to be more vigilant in praying for peace than ever before.

We’re seeing numerous incidents of anti-Semitism in Italy, Germany, the United States and around the world. And more than just in the stories below. The hatred and animosity toward God’s Chosen People can feel overwhelming, but we know that God has the power to change hearts, lives and circumstances.

That’s why I feel confidence and hope in asking you to join us as we pray for God to bring His peace to Jerusalem, to Israel and to the Jewish people.

We at Jewish Voice have taken a strong stand against anti-Semitism in all its forms. For more information and to take a stand with us, click here.

The Times of Israel reports that late last week, Italian neo-fascists draped a pro-Mussolini banner over a Rome bridge as the country marked the 100-year anniversary of the fascist leader’s ascent to power.

According to reports, the banner hung in front of the Colosseum and featured a portrait of Benito Mussolini in military uniform alongside another banner with the words “100 years after, the march continues.”

Italian officials reported that thousands of fascists gathered to commemorate Mussolini’s blackshirts entering Rome on October 28, 1922, the start of his dictatorship.

In 1938, the Mussolini regime began stripping rights from Jews, banning them from public office, forbidding intermarriage, permitting the confiscation of their property and eventually allowing their internment.

Under the dictator’s regime, which ran until July 1943, more than 7,000 Italian Jewish men, women and children were murdered in the Nazi death camps.

Berlin police reported that swastikas and other anti-Semitic symbols were painted on signs at the national memorial complex that stands at the site of the former Buchenwald concentration camp in Germany. More than 56,000 of the 280,000 inmates held at Buchenwald and its satellite camps were killed by the Nazis or died because of hunger, illness or medical experiments before the camp’s liberation on April 11, 1945. According to authorities, the damaged signs were removed swiftly and the police are investigating.

The recent anti-Semitic outbursts of rapper Ye, formerly known as Kanye West, have sparked backlash in the United States from both Jewish and non-Jewish celebrities. Israeli actress Gal Gadot has joined in the outpouring of support for Jews on social media after Kanye West’s comments. Gadot posted a selfie wearing a Star of David captioned with the word “proud” on her Instagram and Twitter accounts. According to reports, German sportswear giant Adidas ended its partnership with Ye over his “hateful” comments about Jews. And other major fashion brands like Gap and Balenciaga also stopped their collaborations with the rapper.

Please pray with me for 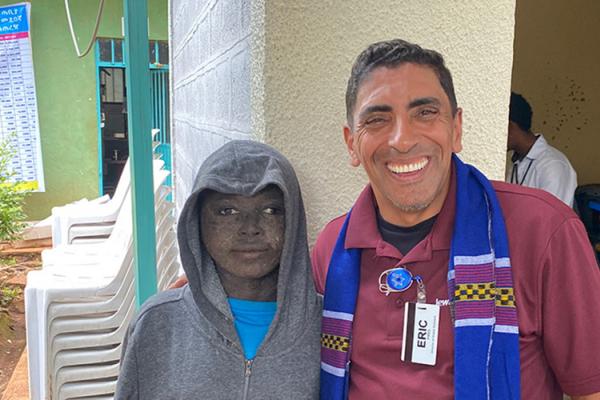 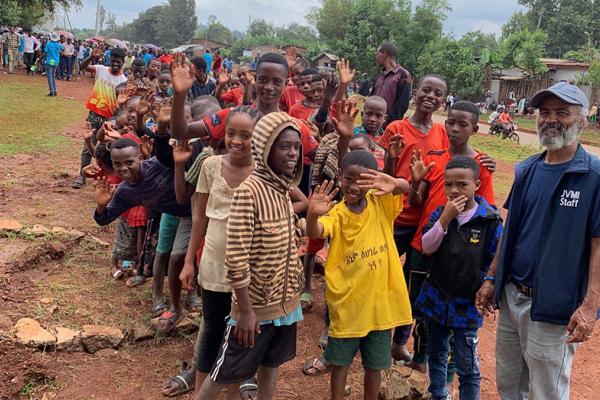