Difference Between Messianic Judaism and Christianity

How is Messianic Judaism Different than Christianity?

2. Christians are typically non-Jews who have responded to Yeshua in faith to experience spiritual rebirth and reconciliation to God.

3. Messianic Jews are people of Jewish heritage who maintain their Jewish identity and acknowledge Yeshua as the Messiah. 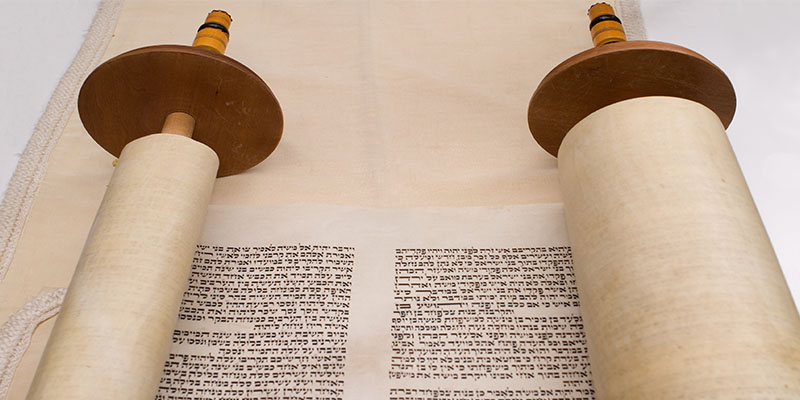 Differences between Messianic Jews and Christians:

Messianic Jews and Christians both embrace the entire Hebrew Bible and the New Testament as Spirit-inspired Holy Writ. However, many Messianic Jews continue to live by the first five books of the Bible, called the Torah, something most Christians do not do.

Messianic Jewish people observe the Sabbath, or Shabbat, during the traditional Jewish time starting before sunset on Friday evening until Saturday night. While there are several theories on when the Christian church deviated from the traditional Jewish day of Shabbat, Christians have been observing the Sabbath on Sundays since the second century.

Christians observe holidays that are disconnected from the Bible, like Christmas and Easter Sunday. While Christmas celebrates the birth of Jesus (Yeshua) and Easter Sunday celebrates His resurrection, the timing of these holidays historically corresponds with pagan holidays. Messianic Jewish people also observe the resurrection of Yeshua from the dead, believing His resurrection is evidence of His finished work in conquering sin and death for us. . Messianic Jews generally celebrate Yeshua’s resurrection on the first day of the Week of Unleavened Bread, also called Passover. Additionally, Messianic Jews observe the traditional Jewish holidays and feasts such as Purim, Chanukah, the Day of Atonement (Yom Kippur), Feast of Trumpets (Rosh Hashanah), and the Feast of Booths (Sukkot). 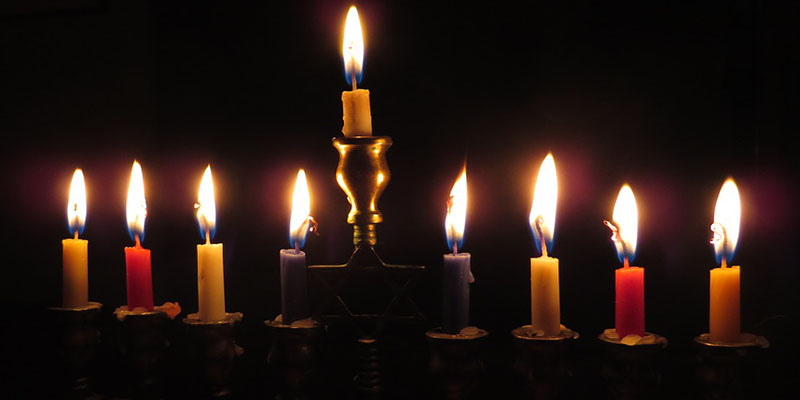 Most Christians do not observe the biblical commandments regarding dietary practices. These include the avoidance of scavengers of land or sea, with the exception of mammals that both chew the cud and have hooves, like sheep, goats, and deer.
For many Messianic Jewish people, the basic biblical commandments found in the Torah are still observed. This observance enables Messianic Jewish people to maintain their God-given identities as Jews.

The Messiah and the Jewish People