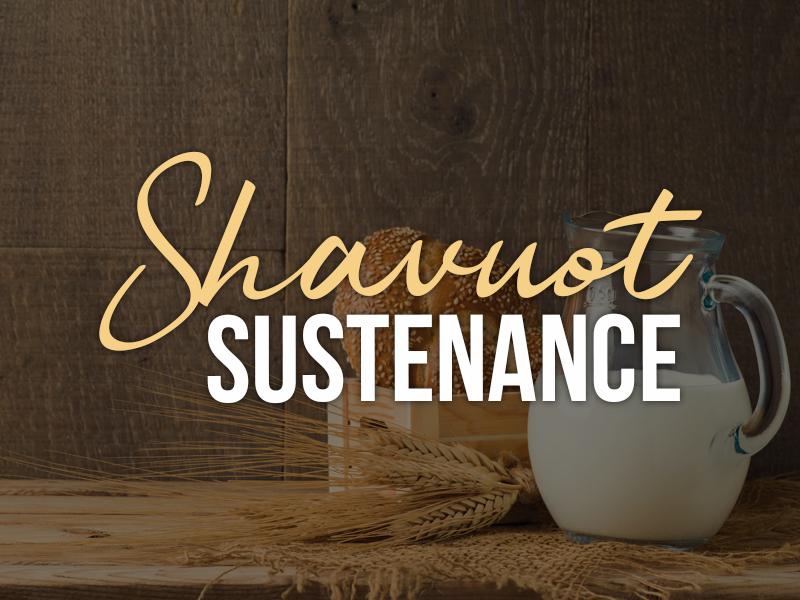 Yeshua (Jesus) said that “Man shall not live by bread alone, but by every word that comes from the mouth of God” (Matthew 4:4). When He said this, He was quoting Deuteronomy 8:3 in which Moses shared with Israel God’s words about why He provided them with manna.

The Jewish Feast of Shavuot (SHA-voo-ote) celebrates God’s gifts of both food and His Word. Shavuot is one of the biblical Feasts that God commanded Israel to keep annually. It is the last of the spring Feasts and usually falls in May or June on the Gregorian calendar. This year, Shavuot begins at sunset on June 8.

Shavuot is also called the Feast of Weeks as its date is determined by God’s instruction to count seven weeks from the Sabbath after Passover. Because this marks 50 days, Shavuot is also known as Pentecost, from the Greek word meaning 50. 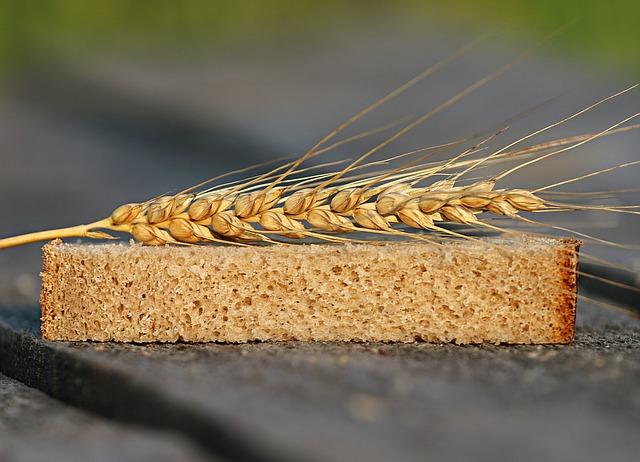 In giving the Torah to the Israelites, God distinguished them as His own people. He revealed Himself to them through His instructions and called the Jewish people into a closer relationship with Him. In receiving His Word, Israel received not only the Torah but God Himself as they committed to follow His commands.

A prophetic picture in Shavuot

As with all the Jewish Feasts, Shavuot contains a prophetic picture of a future biblical event. Acts chapter 2 describes the fulfillment of the Feast of Weeks’ foreshadow as it recounts the giving of the Holy Spirit to dwell inside Believers.

The Holy Spirit first came on the Shavuot after Yeshua’s death and resurrection, when Jerusalem was filled with people from around the world making their harvest offerings. On that day, as Believers were filled with the Holy Spirit, they began speaking in tongues they had not known before. Travelers miraculously heard their own language spoken by Galileans. Peter stood up with the other disciples and explained that Yeshua is the Messiah who died and rose from the grave. More than 3,000 came to faith that day. 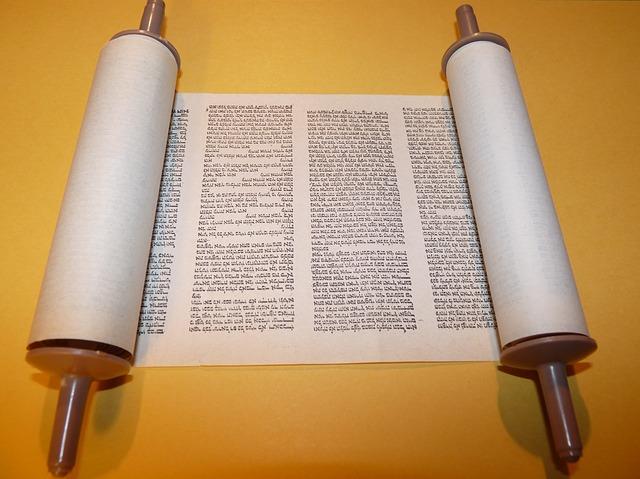 Shavuot was one of three Jewish Feasts in which every physically able Jewish male was required to give an offering of the first fruits from their harvest. For these pilgrimage feasts, Jewish men traveled to Jerusalem to bring their gifts to the Temple. This firstfruits offering is in thanksgiving to the Lord for providing food. Giving from the first of the harvest also demonstrates trust that God will continue to provide.

Shavuot is also a time when Jewish people commemorate the giving of the Torah (TORE-ah). Fifty days after the Hebrew slaves left Egypt, they found themselves at the foot of Mount Sinai while Moses met with God on the mountain. There he received the Torah, meaning “instruction or law,” from God. 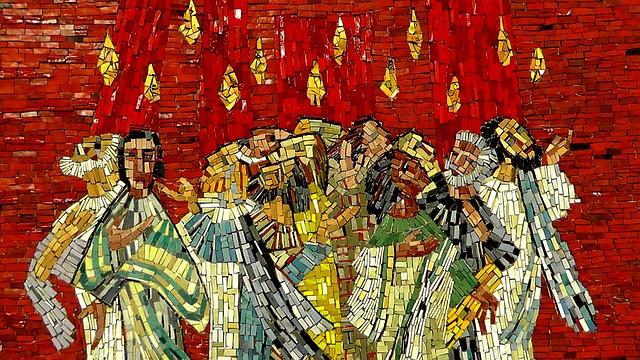 Sustenance through the Spirit

Through this gift, God provided His instruction in a new way – writing His word on our hearts through the Holy Spirit (Jeremiah 31:33) to teach and guide us into all truth (John 16:15). The Holy Spirit is God’s presence with us, giving us life and sustaining us with power to live according to His ways.

The Hebrew word for feast is moad (MO-ed), which means “appointed time.” God set the Jewish Feasts as His appointed times to meet with Israel throughout the year. At Shavuot, we center our thoughts on gratitude for God’s physical provisions of food, spiritual nourishment through His Word, and the sustenance of His Spirit. May we draw near to Him in thanksgiving, praise and a new appreciation for these gifts.