The Watershed of Passover 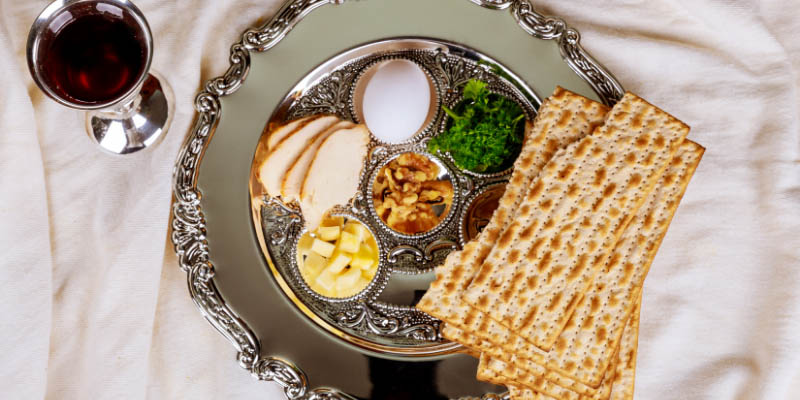 Passover is one of the most important holidays on the Jewish calendar. It’s often called a watershed in Jewish history.

A watershed is a point of dramatic change dividing something into clear “before” and “after” identities. A watershed event or moment alters a subject’s trajectory. Whereas it may have continued on one path, a watershed sets it on another, reshaping and perhaps redefining it.

Before Passover, the nation of Israel was enslaved to Pharaoh. The Jewish people had been in bondage to Egypt for 400 years. Nothing but the same miserable servitude lay ahead of them – but for God’s intervention. He heard their cries and saw their suffering. He called Moses to go before Pharaoh and demand he release the Jewish people (Exodus 3:7–10). 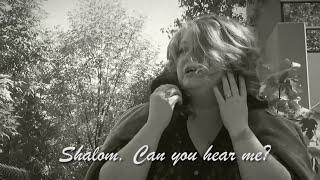 Learn the Passover Seder story with Jewish Voice's parody of "Hello" by Adele.

Egypt endured nine devastating plagues due to Pharaoh’s stubborn refusals. Then, God instructed Moses to tell the ruler of one final plague He would bring upon the entire land of Egypt – the death of every firstborn, human and animal. For the nation of Israel, God provided the remedy to escape the angel of death.

They were to take the blood of an unblemished lamb and brush it on the doorframes of their houses. When the angel of death went through the land, taking each household’s firstborn, he would pass over the homes where he saw the blood.

The next day, Pharaoh let the Israelites go. And the nation of Israel was forever changed.

“If God had not delivered us, we would still be slaves.” Each year, at Passover’s ritual meal, called a Seder, Jewish people note this truth, reaffirming the historic event that altered the course of their history.

God liberated them from slavery. He called them out of Egypt and confirmed the covenant He made with their forefather Abraham to make them His people and be their God (Genesis 17:7–8).

As God led the Israelites through the wilderness, He gave them His Torah and called them deeper into a relationship with Him. They are His Chosen People, His treasured nation (Deuteronomy 7:6).

He led them, through Moses, to the Land that He had promised to their forefather Abraham and instructed them to pass their inheritance of faith in Him to their children throughout all their generations (Exodus 12:24–27).

Immediately upon their leaving Egypt, God instituted the Feast of Passover to be observed every year – eternally.

This day is to be a memorial for you.

You are to keep it as a feast to Adonai.

Throughout your generations you are to keep i

as an eternal ordinance.

For seven days you are to eat matzot,

but on the first day you must remove hametz from your houses….

The first day is to be a holy assembly for you as well as the seventh day.

No manner of work is to be done on those days…

So you are to observe the Feast of Matzot,

for on this very same day have I brought your ranks

out of the land of Egypt.

Therefore you are to observe this day

throughout your generations as an eternal ordinance.

In Passover, God also placed a prophetic picture of His means of delivering humanity from slavery to our sin and the spiritual death it brings. 1 Corinthians 5:7 tells us that Jesus – whose Hebrew name, Yeshua, means “salvation” – is “our Passover Lamb” who has been sacrificed. Jesus, who died on Passover, shed His blood to save us from this spiritual death and deliver us from bondage to sin (Romans 6:17–18, 22–23).

The Feast of Passover is followed by the seven-day Feast of Unleavened Bread. Together, the eight days are known as Passover, or Pesach in Hebrew. The traditional Seder meal recounts the Exodus story and includes many elements that form striking analogies of Messiah Jesus and His sacrifice.

Passover was a defining moment in Jewish history. It marked the point in history when God rescued the Jewish people and set them on a new trajectory as a people chosen to be His own and chosen to bless the whole world through the Messiah.

Chag Sameach! A joyous Passover to you!