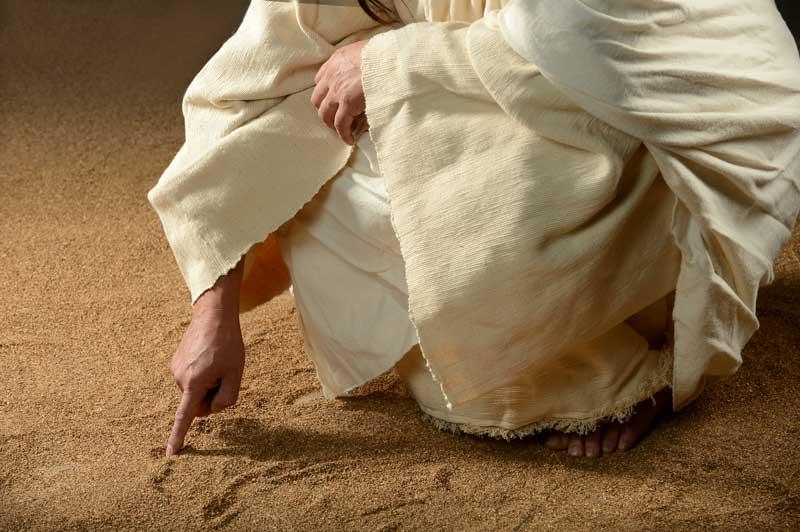 “If Jesus is really the Messiah, why isn’t there peace on Earth?”

Answer: “According to the biblical timetable, things are right on schedule, and Jesus is doing everything the Messiah was expected to do up until this point. The problem is that you have an incomplete understanding of the biblical picture of the Messiah. According to the prophet Malachi, the Messiah would bring purification and purging before he brought peace. He would execute judgment before he established justice. Many consequences of his coming. This is written in our Hebrew Bible! For many of our people, his coming would be bad news, not good news. Our Scriptures also teach that the Messiah was to be a priestly King, like David. As a royal Priest, he came to make atonement for sins and offer forgiveness and reconciliation to Israel and the nations. As King, his dominion expands every day, as he rules over those who embrace him as Messiah. Soon he will return and establish his kingdom on the Earth, destroying the wicked and bringing worldwide peace. So, what you expected to be the first act of the play will actually be the final act!” (See Answering Jewish Objections to Jesus, vol. 1, pp. 69-88.)

“Why have wars, famines, and human suffering only increased since Jesus came?”

Answer: “As we explained in the previous answer, this is the transition age, the age when God’s kingdom is being established throughout the Earth, one life at a time. During this era, because the population of the world has increased and technology has advanced, there are now more evil people capable of doing more evil things, causing an increase in human suffering. Also, Jesus told his disciples that before the end of this age, there would be great turmoil and upheaval, the final birth pangs before God’s kingdom was fully established on the Earth. But this is only part of the picture. Throughout the world, the knowledge of the one true God has also increased dramatically since Jesus came. This was one of the key roles of the Messiah to spread the knowledge of God to the nations of the world, and it is certainly no small matter that hundreds of millions of people who once lived and died in spiritual darkness have now come into the light of the Messiah.” (See Answering Jewish Objections to Jesus, vol. 1, pp. 88-98.)

Answer: “I think you are misinformed, and I don’t even believe you are being honest with yourself. First, there most definitely was first-century Jewish expectation concerning a miracle working Messiah, in keeping with the predictions of the biblical prophets. Second, if you understood that Jesus the Messiah really did heal the sick, open blind eyes, and raise the dead, and that he is still performing miracles, I think this would be of considerable interest to you.” (See Answering Jewish Objections to Jesus, vol. 1, pp. 98-101.)