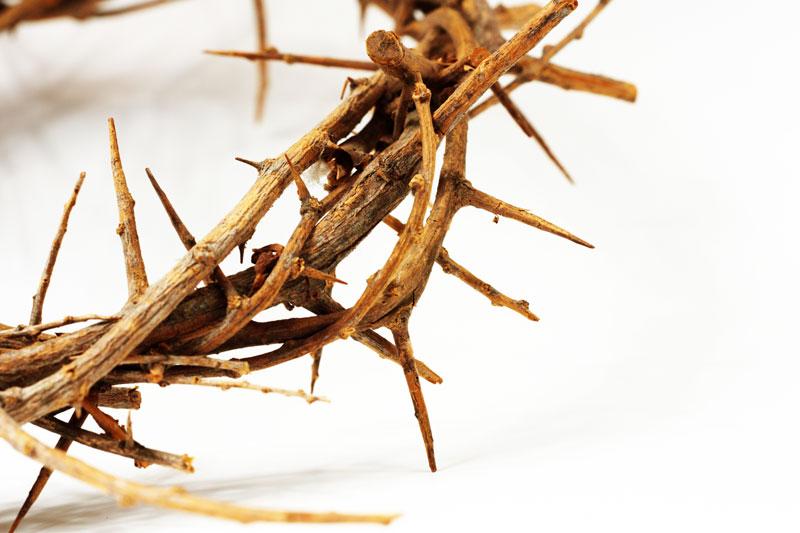 There is a grievous lie that blames the Jews for killing Jesus and that God has cut them off irrevocably because of it. It is the cornerstone of deception and has caused a 2,000-year legacy of hatred, anti-Semitism, and persecution of Jewish People in the name of Christ and Christianity. This lie is the foundation of Replacement Theology, an erroneous doctrine claiming the Jews are under eternal punishment and have been replaced by the Church.

Jonathan Bernis sets the record straight:
It wasn’t the Jews as a whole who killed Jesus. There was a small group of Jewish leaders, in addition to a crowd that shouted, “Crucify Him! Crucify Him!” At the same time, however, thousands of Jews were followers of the Messiah! The pinnacle of the Gospel is that Yeshua, Jesus, laid down His life for you and for me.

The Bible tells us:

Rabbi Bernis further clarifies with this most important point:
The accusation that the Jews killed Jesus is a lie and a gross distortion of Scripture—it wasn’t the Jews; it wasn’t the Romans—it was your sin and mine. Jesus came for the purpose of dying as the Lamb of God who takes away the sins of the world. He allowed Himself to be led as a lamb to the slaughter and laid down His life for our sins. Praise Him, glory to Him!