The Jewish People Rejected Jesus as Their Messiah 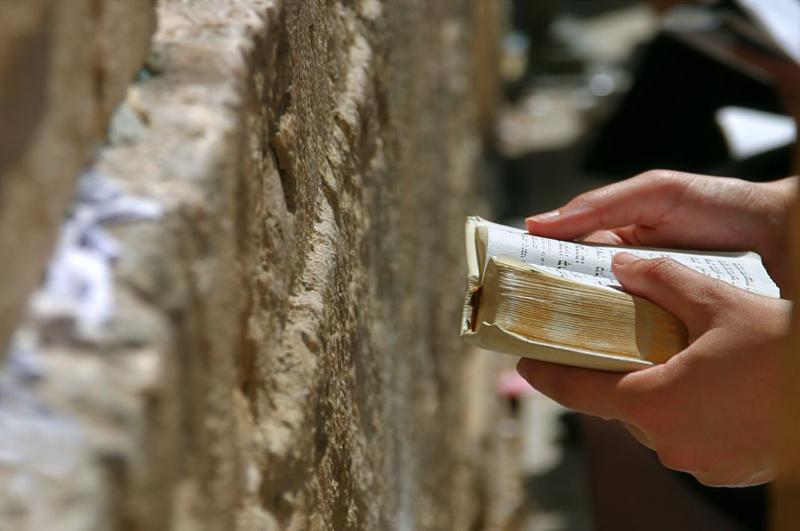 For almost 2,000 years, both Judaism and Christianity have promulgated the lie that the Jewish People rejected Jesus as their Messiah. Messianic Rabbi Jonathan Bernis often tells about his upbringing in a Jewish home.

I was raised as a child in a Jewish home with the understanding that I was born a Jew, that I was to die a Jew, and anyone who wasn’t Jewish was a Christian or a Gentile. I also understood that Jewish identity meant one thing: Jews don’t believe in Jesus.

Rabbi Bernis goes on to say,
But that is a lie—the Jews have not rejected Jesus. The entire New Testament story took place in the Land of Israel— the Land of the Jews. Jesus was a Jew. He declared Himself the Messiah of Israel. All of His followers were Jews. The disciples were all Jews, as were the 120 in the Upper Room. The 3,000 that came to faith on the Jewish holiday of Shavuot, or Pentecost, “grew to about 5,000,” according to Acts 4:4. So there is a record of thousands of Jewish Believers in the promised Messiah of Israel, and they took the Gospel around the world.

The Bible attests to what some refer to as a Jewish Christianity in which Jewish People believe in Yeshua (Jesus) as the promised Messiah of the Hebrew Scriptures.