The Meaning of Shavuot 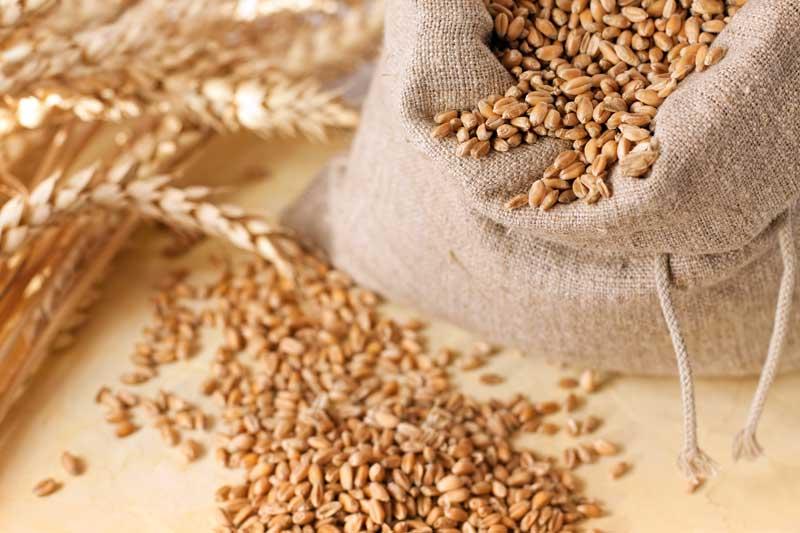 On the Jewish calendar, Shavuot marks the conclusion of a seven-week period known as sefirat ha-Omer, the counting of the Omer. Beginning on the second day of Passover, we are commanded to count 49 days leading up to Shavuot (Leviticus 23:15).

In agricultural terms, this is a time of anxiety and anticipation for farmers who observe their ripening grain. In religious terms, counting the Omer links physical and spiritual redemption. Just as Passover celebrates physical freedom of the Israelite's redemption from bondage in Egypt, Shavuot celebrates spiritual liberation through their experience of God's presence and revelation at Sinai.

In the Passover exodus, God brought a people out from among the nations. At Sinai on that first Shavuot or the Feast of Weeks, or later, Pentecost, God created a nation set apart for Himself. He revealed Himself and how to live as a redeemed community, a kingdom of priests and a holy nation (Exodus 19:6). The presence of God on that day was attended with great supernatural events: "the mountains shook violently, the ram's horn blew louder and louder, there were flashes of lightning, smoke rose upon the mountain and God spoke in the thunder (Exodus 19:18,19).

Shavuot is one of the three pilgrimage festivals and a special Sabbath—a day of no work and holy assembly. The first fruits of the harvest were to be brought before the Lord as an offering and all the men of Israel were to come to the Temple in Jerusalem. As the Jewish people celebrate this feast year after year, they recount the awesome events that took place at the foot of Mt. Sinai. It is what defines them as a people. 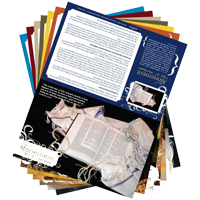 Get the Biblical Feast Tent Cards

Discover the significance of Jewish feasts with these beautifully designed table-top tent cards.

Therefore it was not by chance that God chose Shavuot, more commonly called Pentecost among Christians, for this miraculous event took place exactly seven weeks following Yeshua's last Passover. This was a time when Jerusalem would have been filled with Jews from all the surrounding lands who had come with great anticipation to "meet with the Lord"—the meaning of the "appointed times" listed in Leviticus 23—Jewish people of that time had a keen sense of this.

The first followers of Yeshua (Jesus) must have had a greater sense of expectation as they were told by the Lord Himself that, "in a few days you will be immersed in the Holy Spirit" (Acts 1:5) before He was taken up before their eyes. Acts 2 records that approximately 120 followers of Yeshua were gathered in Jerusalem for the Shavuot celebration when "suddenly there came a sound from the sky like the roar of a violent wind, and it filled the whole house where they were sitting.

Then they saw what looked like tongues of fire, which separated and came to rest on each one of them. They were all filled with the Holy Spirit and began to speak in different languages, as the Spirit enabled them" (Acts 2:1-4). This was what was spoken of in Jeremiah 31 when he foretold of the New Covenant and Ezekiel 36:27, "I will put my Spirit within you and cause you to walk in My statutes, and you will be careful to observe My ordinances."

No longer would man walk by commandments on tablets of stone, but by the Holy Spirit, who would write the law on hearts of flesh and give power to overcome the powers of darkness…the law of sin and death…while empowering us to become witnesses to the ends of the earth! The "church" had been born. Just as the nation of Israel had been created in the wilderness of Sinai to reveal the one true God to the world, now the doors had opened to the nations to come and know and worship Him in Spirit and in truth.

Whereas God once dwelt in the Temple fashioned of bricks and mortar, by His Spirit, He now dwells in vessels of clay. Whereas men once went up to Jerusalem to enjoy God's presence, His presence now remains with us as we travel the earth taking His wonderful message—this Good News of the Messiah of Israel—to the Jewish people and to the nations.