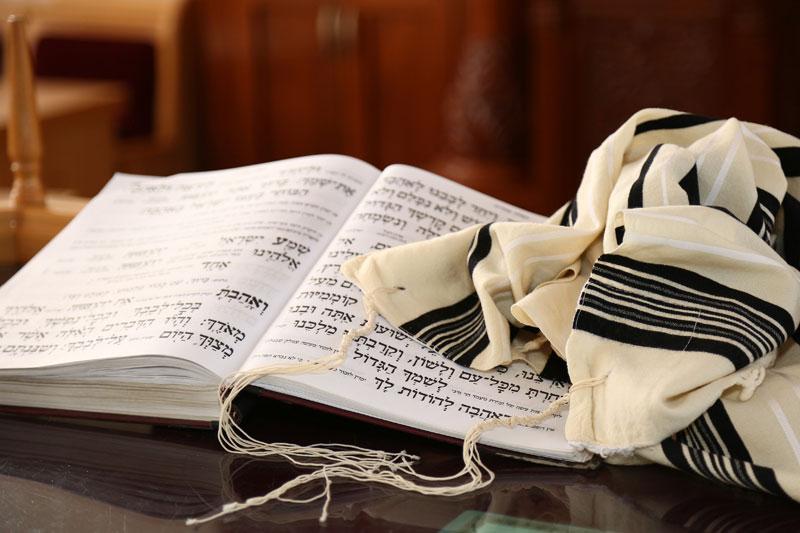 “Anyone who changes the Law no matter what signs or wonders he performs is a false prophet. That applies to Jesus!”

Answer: “Jesus made it very clear that he did not come to destroy the Law but to fulfill it, and that is exactly what he did (see above, 5.28, for a further explanation of this). And all his miracles drew attention to his heavenly Father, strengthening the people’s faith in God and his Word (see vol. 2, 3.4). As for changing the Torah, it could be just as well argued that the Rabbinic authorities changed the Law with their modification and adjustments.” (See Answering Jewish Objections to Jesus, vol. 4, pp. 266-269.)

Answer: “Hundreds of years after the death and resurrection of Jesus, when the official “church” had separated itself from its biblical roots, Christendom did, indeed, change the Sabbath from Saturday to Sunday. But that has absolutely nothing to do with the teachings of the New Testament, which is why it is common for Messianic Jews today to hold worship service on Saturday rather than Sunday and to celebrate Shabbat with newfound meaning through the teaching and example of the Messiah. As for Gentile Christians setting aside Sunday as a special day of rest and worship, what is wrong with this?” (See Answering Jewish Objections to Jesus, vol. 4, pp. 269-273.)

“According to Mark 7:19, Jesus abolished the dietary laws.”

Answer: “Did you ever read this chapter, along with the parallel account in Matthew 15? Jesus was exposing the error of being scrupulous in terms of outward, ritual purity (specifically, practicing ritual handwashing before eating) while having filthy hearts and minds. As he explained: “What goes into a man’s mouth does not make him ‘unclean,’ but what comes out of his mouth, that is what makes him ‘unclean.’” (Matt. 15:11) It is the thoughts of the heart that defile someone, not whether or not they follow the Rabbinic traditions and wash their hands before they eat. In principle, then, this makes all foods “clean”—in other words, no food can make you spiritually impure, which is the point of Mark 7:19. But there is no evidence that the disciples of Jesus heard these words and threw out the dietary laws. Rather, they grasped the meaning of Jesus’ words and continued to live as Torah-observant Jews. However, because they understood the spiritual principles the Messiah was teaching, they would be willing to be in an environment where they ate non-kosher food in order to teach Gentiles about the one true God. Doesn’t this seem right to you? Over time, they also realized another spiritual principle based on Yeshua’s words, namely, “If God pronounces someone ‘clean’—in this case, meaning, if he accepts the Gentiles as his own people through faith in the Messiah then we have no right to call them ‘unclean’ meaning, rejecting them as fellow-heirs of our heavenly Father and as spiritual brothers and sisters.” Having said all this, I’m fully aware that many Christian scholars would argue that Jesus did, in fact, change the dietary laws, but even if this were the case, there are Rabbinic traditions stating that in the world to come (and/or the Messianic era), some of the dietary laws will be changed.” (See Answering Jewish Objections to Jesus, vol. 4, pp. 269-273)

“If the death of Jesus really inaugurated the new covenant spoken of by Jeremiah the prophet, then why hasn’t it been fulfilled?”

Answer: “It is clear that we are living in a transition age, a time that can be characterized as “already but not yet,” a time in which the Messianic era has been inaugurated but not fully consummated. Not only are there Rabbinic traditions that point to this transition age (see vol. 1, 2.1), but many of the major prophecies of the Tanakh can only be explained in this way. In short, the new covenant was established 2,000 years ago in incipient form and it continues to advance towards its ultimate fulfillment.” (See Answering Jewish Objections to Jesus, vol. 4, pp. 282-299.