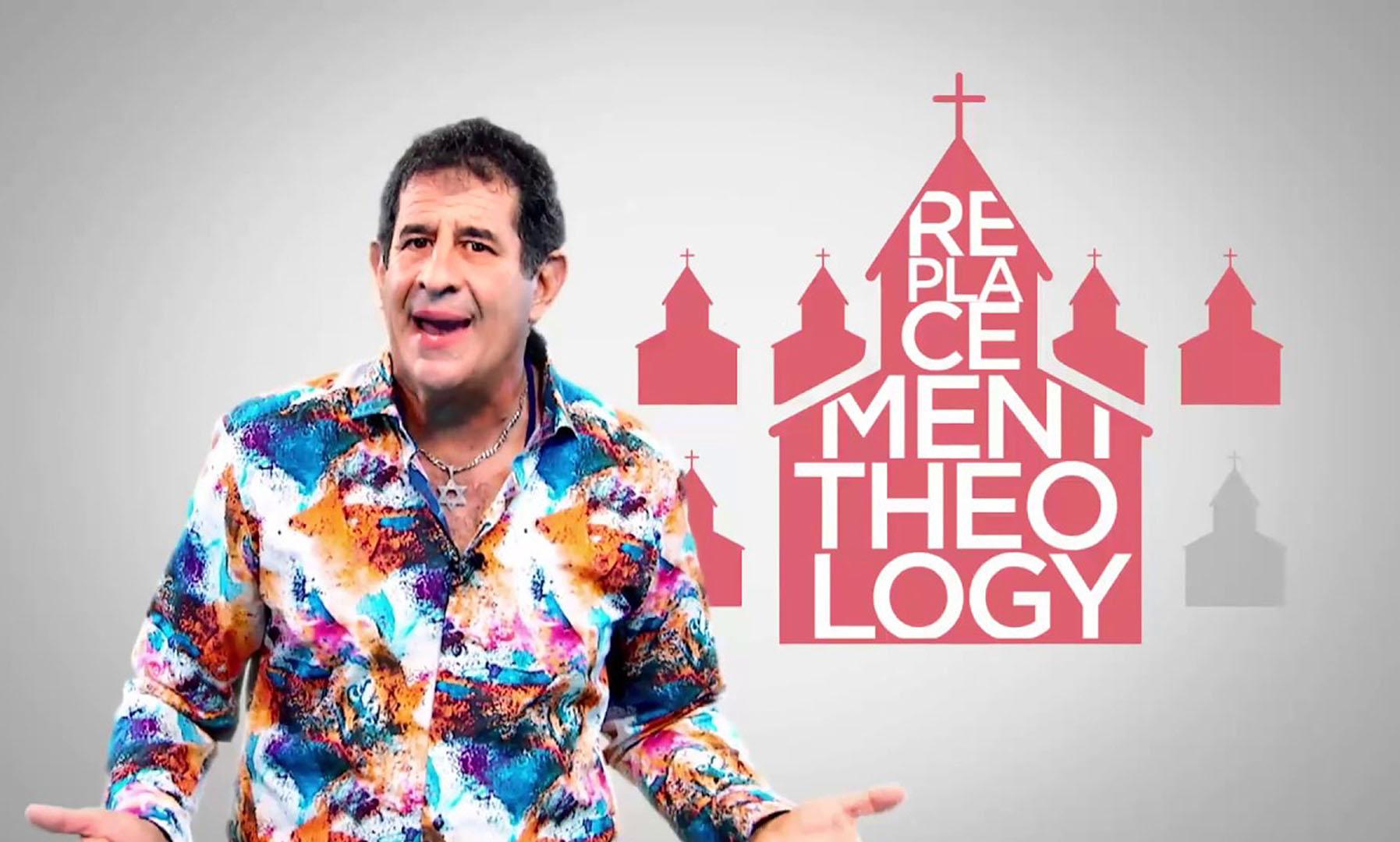 What is the source of Replacement theology or Supersession?

The source of Replacement Theology came about in the first century. The Messianic/Christian debt to Hebrew Scripture, Jewish exegesis, and divine revelation were evident to all followers of The Way. In fact, Jewish-Christian relations, in spite of second and third century Christian elitist assaults upon all things Jewish, continued with good rhythm and solid relationship until the mid-fourth century with the advent of the First Council of Nicaea. At the Council of Nicaea, under Constantine’s oversight, the Church formally disconnected from the Jewish roots of Christian theology and practice by separating the celebration of Easter from the Celebration of Passover.

But the sentiments of the Bishops at Nicaea have their foundations in debates that began in the second century. Justin Martyr crafted his Dialogue with Trypho the Jew on the heels of the Bar Kochba uprising in the Land of Israel, then under Roman rule, and first called “Palestine,”, in 135 C.E. The Dialogue was finally published in 150 C.E. some 15 years before Justin’s martyrdom. Here Justin made his strong case for a “New Israel,” a “True Israel,” in replacement of biblical Israel―hence, the term “Replacement Theology” or “Supersessionism” (that the Church Supersedes Israel).

Although we find warnings against Replacement Theology (Supersessionism) in the Book of Romans, Paul attacks it at its roots and reminds Gentile followers of Yeshua that “the root (that is, Israel) supports you (Romans 11:18b). However, with what begins with Justin’s Dialogue, an increasingly hostile disposition towards the Jewish people, the God of the Hebrew Bible (sometimes referred to as the “demiurge”), the Torah and any expression of faith that was linked to these began to flourish in the newly forming institutional Church. (For a more developed historical overview, please see “Constantine’s Sword” by James Carroll and “Border Lines” by Daniel Boyarin.)

Another early Church figure, Marcion, a brilliant businessman and the son of a Christian bishop, deliberately fostered an anti-Hebrew Bible sentiment and chose to castigate all things Jewish on principle. He contended that the New Testament was a revelation of the real God and Father of Yeshua, the loving God of spirit and grace, as opposed to the Jewish God of the Hebrew Bible, a lesser and hateful deity who was quite willing to preoccupy Himself with material creation. Anything associated with Jewish earthly concerns and life on the planet was considered vastly inferior to all things spiritual and heavenly. Jews, Jewish religion and culture, even Jewish natural affinity with the Promised Land and patriotism, were regarded as carnal, this worldly, inferior, and “Jewish.”

Unfortunately, while Marcion and his Gnostic-informed condemnation of the Hebrew Bible was considered heretical and he himself and his doctrines were condemned by Church authorities, many Christians and Christian leaders have been seriously impacted by this anti-Hebrew Bible, anti-Jewish practice, and anti-Torah sentiment. Scholars and preachers guilty of isogesis (reading things INTO the Scripture that are not there) over the centuries have attempted to make the New Testament party to that same anti-Hebrew Bible mentality.

For historical reasons too complex to explain here, the Church fathers sought to create a new “wall of partition” between Jewish and Christian people. The natural affinity Jews and Christians enjoyed in the second and third centuries alarmed the Church fathers who borrowed from both Justin and Marcion to support an anti-Judaic Christian theology of Israel. This would not only result in thousands of assaults upon Jewish people over the next 1,500 years or so, but also cripple Christian self-understanding as a “daughter” of the Faith of Israel. God intended for Israel and the apostolic fruit of Jewish efforts at winning non-Jews to Yeshua to labor for the Kingdom in total partnership under Yeshua. The Christian negation of all things Jewish helped to foster Jewish resistance to the Gospel message.

This Christian elitist antipathy toward Jews and Judaism became woven into the fabric of Christian theology and thereby into Western civilization. Martin Luther and the other reformers inherited this anti-Jewish theological posture and cultural prejudice. Luther, heralded as the Father of the Reformation and an avid student of Paul, is credited for his justification by faith emphasis as newly discovered in Romans. But in the processing of his new insights, he took severe liberties to castigate the Jewish people, even Jewish Believers in Yeshua. His instilled cultural dread of Jews and all things Jewish, as fostered both by his Augustinian theological training and blatant 16th century cultural prejudices, pushed him into the entirely unrealistic perspective of presuming that newly established European Protestantism was at risk of being fully swallowed up by massive Christian conversion to Judaism. This led Luther to craft during the final decade of his life horrific written sermonic siege upon the Jewish world. That collection informed much of the Western expressions of anti-Semitism over the centuries that followed and was quoted often times by the Nazi Regime in the days of Hitler.

However, there is a growing field of academic research and general Jewish-friendly perspective at work in the Christian Church today. The re-establishment of the Land of Israel in 1948 and the recapture of the City of Jerusalem in 1967 has forced the Church to reconsider long held attitudes towards the Jewish people. In a time when Israel did not inhabit the Land promised to them by the God of Abraham, Isaac, and Israel, it was a bit easier to believe that He may have abandoned His Covenant promises to Israel. With the nation re-born in a day (Isaiah 66:7-8) and the City now under Israeli sovereignty (Luke 21:24), Christians of many denominations are seriously reconsidering many long held theological positions concerning Israel and the Jewish people. May the Lord eradicate the fallacy of Replacement Theology from His Bride, the Church, in our lifetime and in our days!