Before entering the ministry, I worked in broadcast news. This meant occasionally writing news stories and gleaning from the wise counsel of my News Director, who said, “Whatever you write, first ask yourself, why should anybody care? If you can’t answer why then don’t write the story.”

So, when my colleagues here at Jewish Voice asked if I’d write a story about the Hebrew word for “miracle” in relation to Chanukah, I immediately thought…of you, a Gentile Believer, reading this. Why should you care? Chanukah is a Jewish holiday, after all. And unless you become a contestant on Jeopardy and the category is “The Hebrew Word for Miracle,” does this really matter to you? So, here’s why you should care:

1. If no one’s already told you, John 10:22-24 relates how Yeshua (Jesus) observed and acknowledged Chanukah.

When Antiochus IV and his army desecrated the Temple on or about 156 B.C., a lampstand with an amount of oil that could last for only one day, instead lasted for eight days, and such is the “miracle” we celebrate to this day. But when you look at the Hebrew for that word, you realize there’s something much deeper going on:

The Hebrew word used for miracle, is “nes,” and looks like this in Hebrew:

In fact, the reason children spin a four-sided top, or dreidel, on Chanukah is because each side has a letter designating the four words, “A Great Miracle Happened There.”

That’s because when you look up the Hebrew word “nes” in the Bible, you discover that it really doesn’t mean “miracle” at all. Rather, it’s defined as a “standard, ensign, pole, banner, or sign.”

For example, the first instance of this word in the Scriptures is found in Exodus 17:15 (TLV), where it says, “Moses built an altar and called the name of it Adonai Nissi.” Adonai Nissi means “the Lord is my banner.”

In this verse, the purpose of the “nes,” or banner, was for the people to have a visible sign that God gave them victory over the Amalekites and would wipe their oppressors off the face of the Earth. From then on, a “nes” would be a sign from God that He would watch over and protect His people.

This idea takes on perhaps its greatest significance in Isaiah 11:10, where we’re told: “It will also come about in that day that the root of Jesse will stand as a banner for the peoples. The nations will seek for Him, and His resting place will be glorious” (Isaiah 11:10 TLV).

And who is the “nes” or banner in this verse? None other than our Messiah, Yeshua!

And now, the true meaning of the miracle of Chanukah finally becomes clear: The enduring oil in the lampstand was more a sign or banner that God’s victory and light would prevail through the trials and the darkness.

And the real sign or banner is the One who – as the Light of the World – endures forever, giving us the confidence and strength to look forward to the days ahead, whatever may come our way.

Drawing Near: Miracles, Signs and Wonders 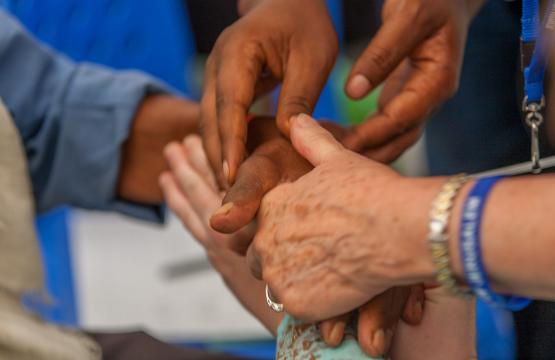 Drawing Near: Miracles, Signs and Wonders 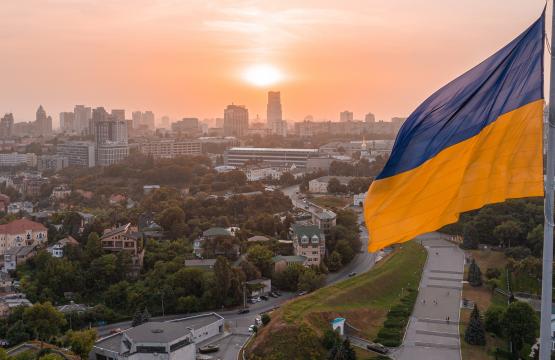