Deepen Your Roots: You Don't Have to be Jewish to Love Chanukah
by Rabbi Jack Zimmerman

Hard to believe it was more than 50 years ago when New York based Levy's
Bread came up with one of the greatest marketing campaigns in advertising history.

Realizing that their product catered mostly to Jewish people, the company placed ads showing non-Jewish people enjoying the "Jewish" bread. The slogan, "You don't have to be Jewish to love Levy's" was born.

Problem solved. The days of Gentiles thinking that something Jewish didn't apply to them, were finally over, right?

Now let's talk about the Bread of Life, Yeshua (Jesus) as He relates to Chanukah, a very Jewish holiday.

Chanukah is traditionally seen as solely a Jewish festival, if not as the antithesis to Christmas itself. Jews have Chanukah, Gentiles have Christmas, and everybody stays in their own lane.

Except this is a case where there is no lane. Because Chanukah was, is and always will be about Yeshua.

First, Chanukah was prophesied in Scripture and fulfilled by Yeshua. Daniel 8 relates the prophet's vision of a goat attacking and killing a ram, and the goat eventually dying and being succeeded by one who would desecrate the Temple and set himself up to be worshiped as God.

This precisely follows the events of several hundred years later, when Alexander the Great would conquer the Medo-Persian Empire, only to die himself and be succeeded by the Syrian-Greek General Antiochus IV who came into Israel and desecrated the Temple, calling all Jews in the land to worship Greek gods.

When the Temple was rededicated, the light from the oil in the lamps, miraculously lasted for 8 days. This came to be known as the Festival of Chanukah.

John 10 records that on this same day nearly 200 years later, Yeshua came to this Temple. How fitting that He would be here on this all-important day. While the light from the oil was a reminder that God prevailed through the darkness of an anti-Messiah who set himself up as God,  one day, the Light of the World will prevail through the darkness of the anti-Messiah who will do same.  What great hope and assurance we all have of our future, because of what Chanukah signified in the past, and what it signifies today!

As Rabbi Bernis always says, “without Chanukah, there would be no Christmas.” And, that’s why Jews and Christians can both love Chanukah. 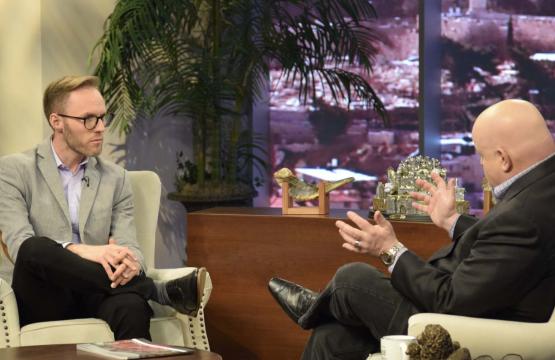 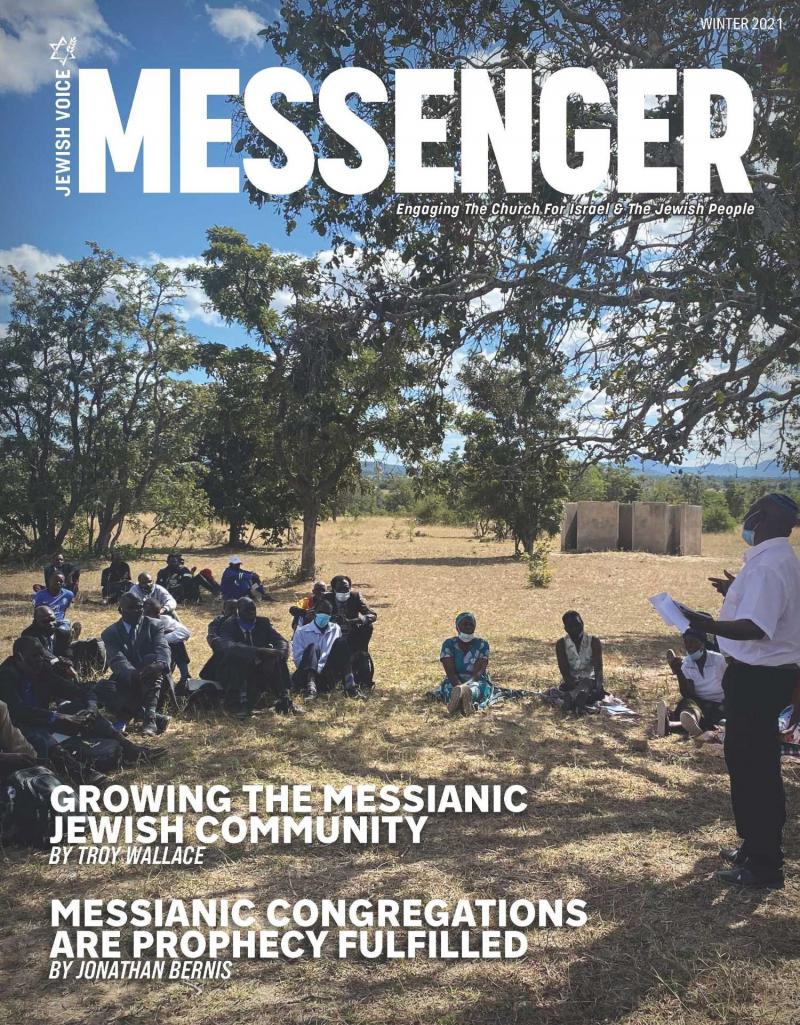