Hope for the Forgotten
by JVMI Staff Writer

It was unimaginable for them.

Today’s Holocaust survivors witnessed countless atrocities when they were children.

They had parents, siblings and other family members wrenched from them to be executed as part of Hitler’s plan to exterminate God’s chosen people.

Holocaust survivors lived through one of the darkest times in modern history, making it all the more tragic that for some of them currently living in Israel, their final years are filled with loneliness, poverty, disease and pain.

Their suffering should have ended, but for many, it has not.

There are approximately 180,000 Holocaust survivors living in Israel, and that number is dwindling every day. Their average age is 87.

Survivors are typically in worse physical, emotional and financial shape than other people their age. The effects of starvation, frostbite, torture, medical experimentation and lack of medical and dental care when they were children have only served to exacerbate the normal problems of aging.

Many lost their entire family to the Holocaust and now have no one to care for them in their old age.

Tens of thousands of them in Israel live below the poverty line, and as a result, these people – who suffered more intensely in their lives than we can imagine – find themselves once again enduring hardship, with incomes so meager they must often choose between the medications they need to survive and adequate food.

Their meager incomes provide for the bare necessities, but don't allow for a properly prescribed pair of glasses or extensive dental treatments that will help ease pain and bring comfort to their final years.

Israel does provide special rights for Holocaust survivors, but Israel’s welfare minister has reported that more than 20,000 survivors in Israel have never received the government assistance owed to them.

Accessing that assistance is an oftenoverwhelming bureaucratic maze for these survivors to go through – especially since so much of it is online, and many of these people have no one to advocate for them.

No wonder so many of them feel forgotten and alone. 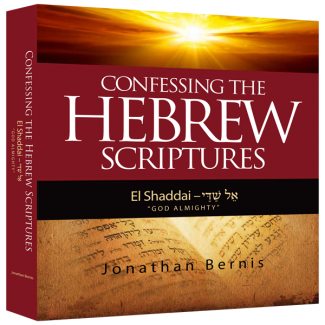 That’s why Jewish Voice Ministries is committed to serving them with vision and dental care.

After all they’ve endured in their lives, it’s a joy to do what we can to bridge the gap of unmet needs for these fragile Jewish people in Israel, specifically in the areas of vision and dental care.

When eyeglasses and dental care are beyond the reach of national aid and monthly income, Jewish Voice is providing free examinations, custom prescription eyeglasses and extensive dental work.

Proper eye care will enhance their quality of life immeasurably, allowing them to read and write more easily, watch television, or even navigate safely through their daily lives. If dental problems are left untreated, the pain can lead to malnutrition, and the infections stemming from poor oral hygiene can lead to heart disease.

Our JVMI staff is currently working with four dental clinics in Israel to provide much-needed dental work to Holocaust survivors. But our outreach isn’t going to stop at that. It’s been estimated that by 2025, all of the remaining survivors will have passed away. That’s why we’ve set an aggressive goal to add three more dental clinics this year, as well as expand our vision care program. We want to help every Holocaust survivor within our reach while there is still time. 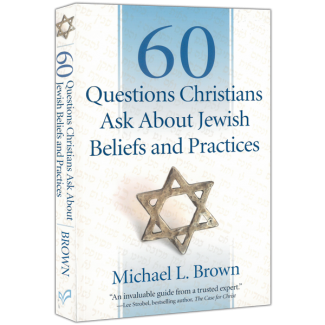 The reason for our work is simple: to help Holocaust survivors live out their final years with the dignity and comfort they deserve and to share the love of Yeshua (Jesus).

The average cost for Jewish Voice Ministries to provide dental care for one Holocaust survivor is $800, but it can often be higher if a lack of dental care over time has led to other health issues, like malnutrition or heart disease.

This is where we need your help today! More funds are needed. We want to continue to grow our healthcare work with survivors, and additionally begin to expand our program work to help survivors in other practical ways, such as food vouchers and heating in their homes.

The need is great. The more funds we receive for this program, the more Holocaust survivors we can help!

Please give now to bless these people through the work of Jewish Voice Ministries in Israel and around the world.

Use the enclosed response form to send your gift of support today. To thank you for your wonderful partnership, we’d like to send you a gift of appreciation. Your support means so much to us, but it means even more to the Holocaust survivors we’re able to help because of your generosity. Thank you for your faithful support. 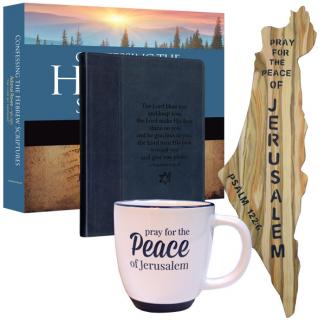 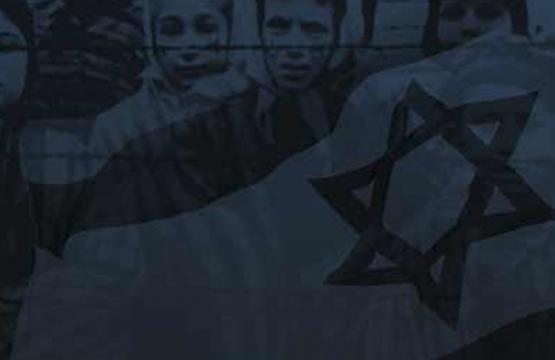 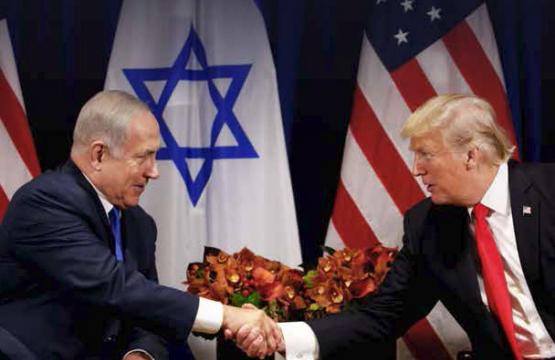 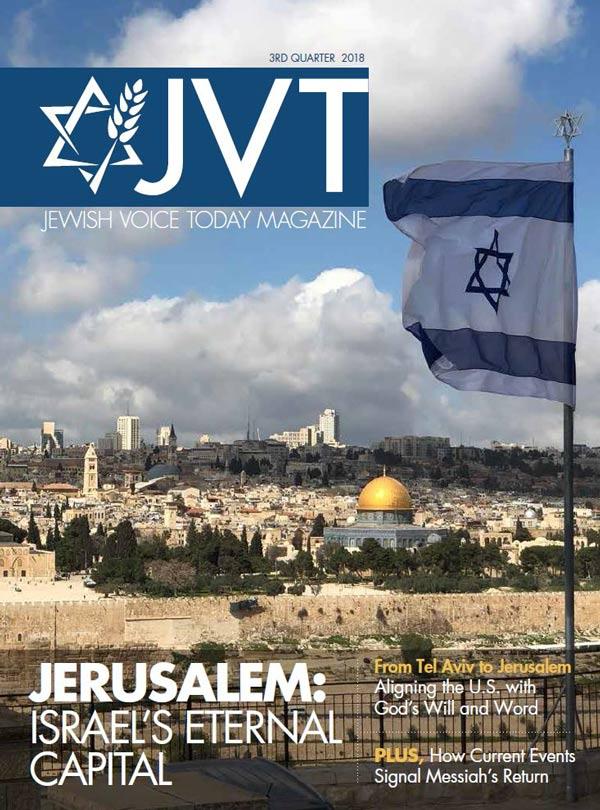 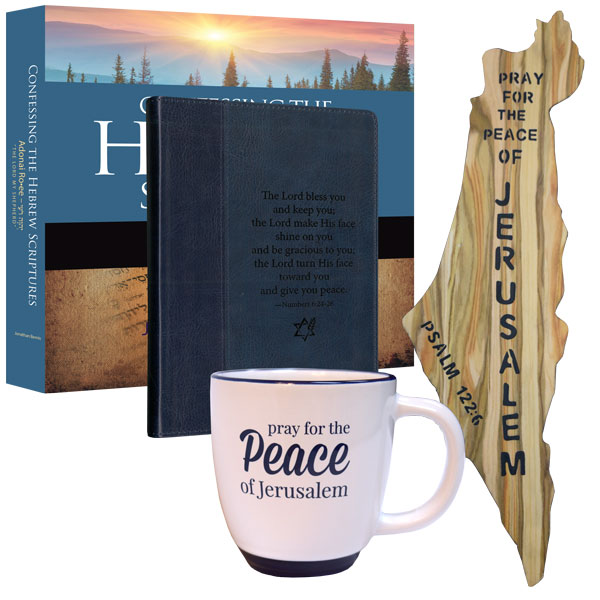