Prayer Points: Thank you for your prayers 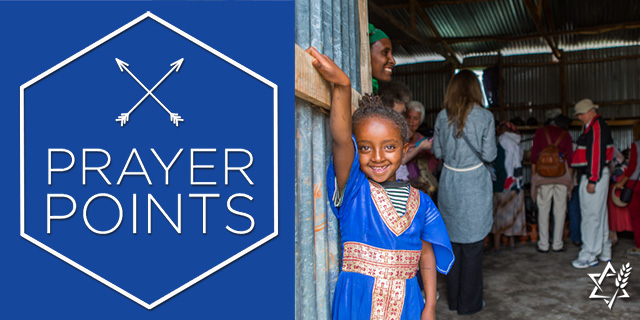 We want to remind you to pray for our Mberengwa, Zimbabwe, Outreach, concluding soon. But first, we have some amazing praises from our Gambela, Ethiopia, Outreach from a few weeks ago.

There are so many stories of how the Lord was active and present in Gambela, and we thank you for your prayers that contributed significantly. Let’s truly lift our praises to the Lord! He has done great and unexpected things (Jeremiah 33:3).

How glorious all this good news from the Gambela Outreach is! May it encourage us to pray rear-guard prayers for the Mberengwa, Zimbabwe Outreach, concluding soon.  Please pray especially for effective follow-up efforts in the coming weeks and months. May the Gospel witness that has been nurtured in Mberegwa since the first Jewish Voice Medical Outreach there 10 years ago grow and grow!

If you missed our Mberengwa Daily Prayer Points, you can review them here and continue to pray.