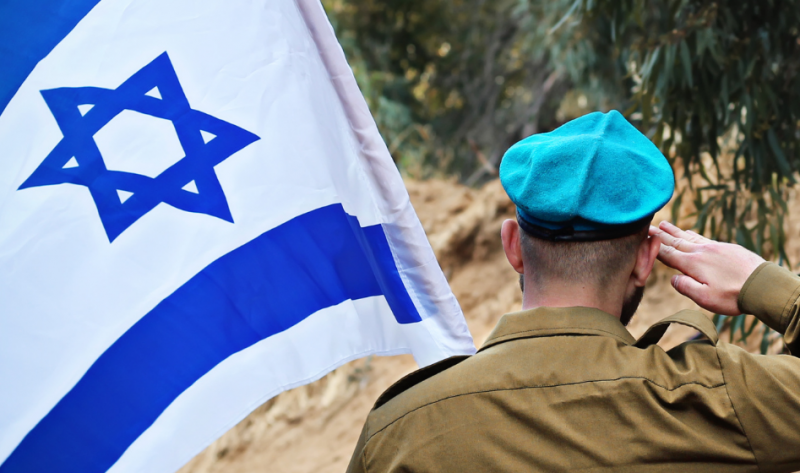 Yom HaAtzmaut is an Israeli holiday celebrating the rebirth of the State of Israel in 1948.

A modern Jewish and Israeli holiday

Hebrew: Iyar 5
Gregorian: April or May

Who Has Heard of Such A Thing?

Shall a nation be brought forth in one moment? By God’s miraculous hand, yes. Isaiah 66:8 prophesied the miraculous, overnight rebirth of Israel as a nation. On May 14, 1948, it came true. 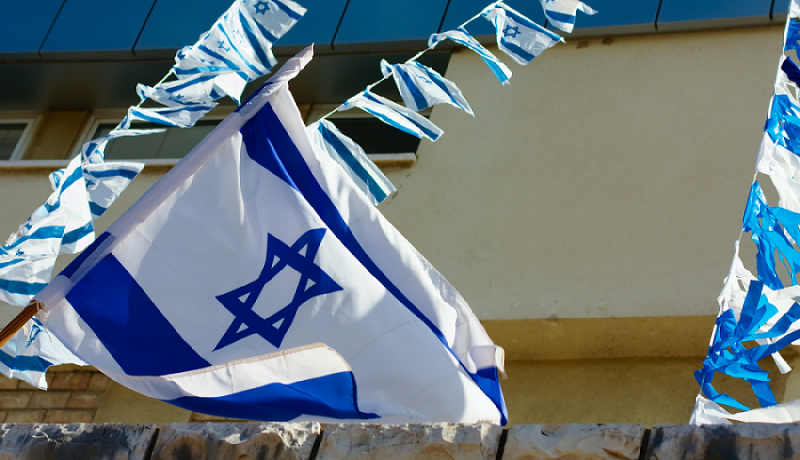 The Zionist Movement, however, was active for decades before then. Jewish people around the globe stirred with a passion for returning to the Land God had given them in His promise to Abraham, Isaac and Jacob. The cause gained support from various governments and officials. The region that was once Israel had been under British rule since 1922, for the purpose of establishing a Jewish homeland, but progress was slow. The Brits had repeatedly tried to reach an agreement between Arab and Jewish people living in the region then known as “Palestine.”

After World War II, shocked by Nazi Germany’s cruelty toward the Jewish people and the attempt to exterminate them, world sympathy grew toward the Jewish plea for a homeland. In early 1947, Britain turned the matter of a Jewish state over to the United Nations, who conceived a two-state Partition Plan for the Jewish and Arab people living in the Land.

On the date that the British governance of the Palestinian region expired – May 14, 1948 – Israel proclaimed her sovereign independence. A nation was born in a day. It was a miracle.

Surrounding Arab nations attacked Israel the next day, and the full-fledged War of Independence ensued. During it, God performed spectacular miracles to ensure the fulfillment of His prophecy would stand. One of those miracles happened to Gershon Salomon.

Gershon led 150 men up the Golan Heights into the face of thousands of Syrian troops. The young Israeli officer was seriously injured when a military tank ran over him. Separated from his men, Gershon lay alone in a field, in the dark. Paralyzed and helpless, he watched as a Syrian unit came directly toward him.

At that critical moment, “I saw a light coming from heaven and covering the whole area where I laid,” he told the story later. “I could hear God speaking to my heart, ‘Gershon, you will see the miracle that I will perform.’”

Just then, the Syrian soldiers turned around and hurried back into the mountains.

Two months later, as Gershon lay recovering in a hospital, he heard a United Nations official describe an astounding story: a Syrian unit claimed they’d been terrified into retreat when they saw angels protecting an Israeli officer lying on the battlefield.

Gershon confirmed the story to a doctor who was so awed that he took out a Bible and read aloud from Zechariah 14:3, “Then the Lord will go out and fight against those nations, as He fights on a day of battle.”

Throughout the year-long war, Israel’s army of volunteers fought for the Jewish State’s freedom, winning many remarkable triumphs, and experiencing undeniable miracles. Eventually, such victories forced the enemies of Israel to the negotiating table for a series of agreements, ending the war.

With God’s supernatural assistance, Israel had successfully defended her right to exist. The “nation born in a day” by His miraculous hand had survived by His miracles too.

“Who has heard of such a thing? Who has seen such things? Shall a land be born in one day? Shall a nation be brought forth in one moment? For as soon as Zion was in labor she brought forth her sons” (Isaiah 66:8).

On the Hebrew calendar, Israel’s Independence Day, known as Yom HaAtzmaut, is the 5th day of the month of Iyar. Thus, it falls differently on the Gregorian calendar each year.

Before Israel celebrates her freedom, she honors those who died earning and keeping it for her. Israel observes a Memorial Day, called Yom HaZikaron, on the day before Yom HaAtzmaut. With the Jewish day beginning at sunset, Independence festivities follow immediately after a day of mourning for those who have lost their lives defending Israel’s freedom. 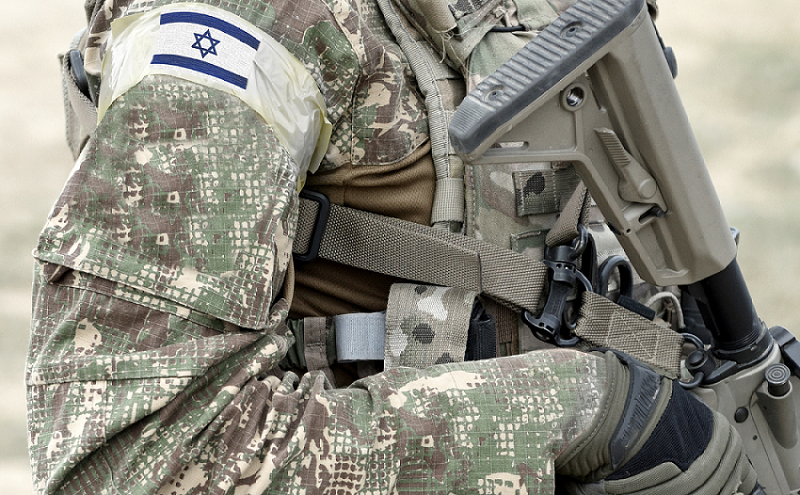 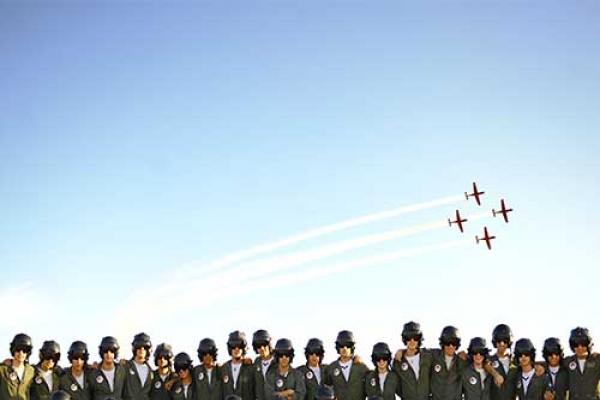