Jesus Is the God of Christianity 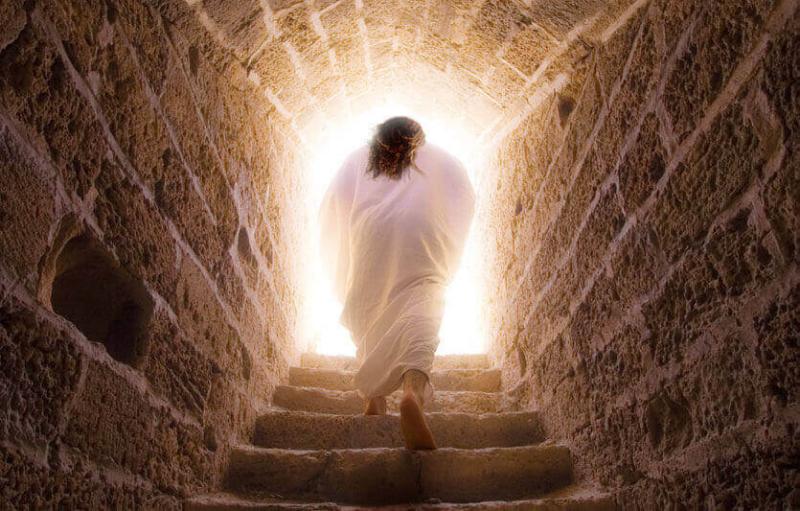 The concept of a Jewish Christianity is foreign to Jewish People because most of them are raised with the notion that the Yeshua of the New Testament is only for Gentiles. Jonathan Bernis notes:

The lie that Jesus Christ is the God of Christianity is the concept I was raised with. For me, there were two groups of people in the world—Jews and Gentiles, or Christians (we generally perceived them to be the same). We had our God – the God of Israel – and Christians had their God, Jesus Christ, the son of Mr. and Mrs. Christ. And somehow this Jesus-God was a child who had become God.

I was also taught that Christians believe in three Gods: the Father, the Son, and the Holy Spirit. This, too, is a deception and a stumbling block for Jews, who, even if not religious, know one thing: God is One.

“The truth is,” Jonathan continues, “Jesus Christ is not the God of Christianity. He is Yeshua HaMashiach—’ ‘Jesus the Messiah.’ Christ is not His last name, but comes from the Greek word Christos, Χριστός (khrē-sto's), meaning ‘anointed.’” The word Christ holds the same meaning as the Hebrew word Mashiach, or Messiah, and is His title.

Hundreds of years before Yeshua was born, the Old Testament (or “old covenant”) proclaimed the coming of what today is sometimes known by some as Jewish Christianity, and more accurately termed Messianic Judaism, in which Jews would receive the Christ – the Messiah. The prophet Jeremiah, in verses 31:1-14, tells of a new covenant (the “New Testament”) that would be made with the House of Israel and Judah. This covenant would be different from the Mosaic covenant. God would forgive our sins and remember them no more.

How can that happen? Forgiveness of sins comes only by the shedding of blood. The yearly sacrifice could not accomplish this type of forever forgiveness. Only the blood of a once-and-for-all sacrifice could do that. This is not the God of Christianity alone. This is a new covenant that is promised to the old covenant People, the People of Israel, and then spreads through the nations of the world for all people. This is Yeshua the Messiah of Israel foretold by the Jewish prophets. When Jewish People embrace Yeshua, they don’t convert to Christianity; they find their Messiah promised to them within their own Scriptures! They remain Jews, but have found their Messiah! While some people have called them “completed Jews,” or use such terminology as Jewish Christianity to describe this Jewish faith in Yeshua, the phrase Messianic Jews or Messianic Judaism is more common and identifies the fact that Jewish People do not need to convert to Christianity; they are Jews who have recognized Jesus as the Messiah the Jewish People have long awaited.