Jesus Only Appears in the New Testament 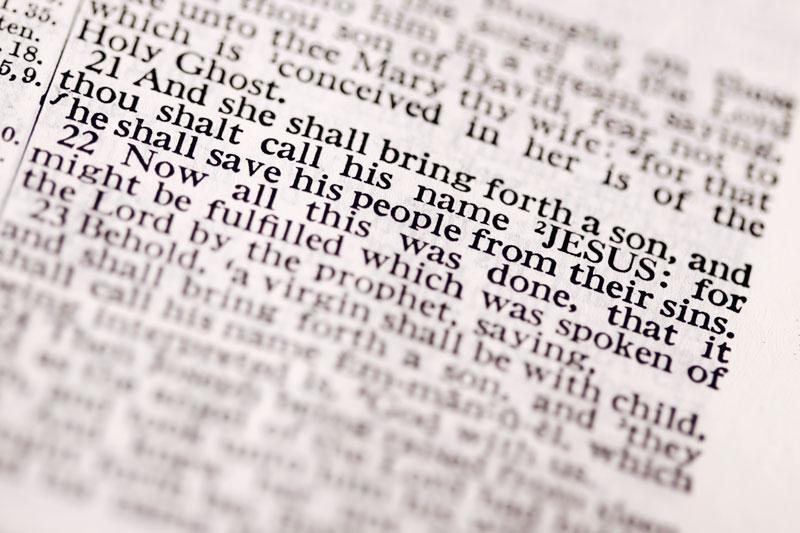 A common argument claims that Jesus is not found in the Hebrew Scriptures– the Old Testament and that He is a Christian or Gentile creation only mentioned in the New Testament. True, the name “Jesus” is not found in the Old Testament, as it is an anglicized version of the Greek name Ἰησοῦς (Iēsous). However, Jesus was born in Israel among a Hebrew-speaking people. His name in Hebrew is “Yeshua.” Matthew 1:21 refers to what was well understood by the Jewish People: the name Yeshua means “salvation” or “God saves.” Matthew 1:21 says, “She will give birth to a son, and you are to give Him the name Jesus, because He will save His people from their sins.” His Hebrew name, Yeshua, means “the LORD saves,” and this is confirmed in many Bibles that contain a footnote such as “Hebrew: Yeshua (Joshua), meaning The LORD saves.”

Biblical names commonly reveal the character, attributes, or destiny of a person. This is exactly the case with the name Yeshua. The reason for His coming to earth was for salvation, to save His People from their sins. Here are just a few examples:

In these verses—and more than 150 times throughout the Old Testament— the word “salvation” is the Hebrew word Yeshua (ye•shu•ah). Yeshua (Jesus) existed from the beginning, and His Hebrew name is found throughout the Hebrew Scriptures in amazing prophecies.