10 Biggest Lies about Yeshua, His Jewishness, and What Some Call ‘Jewish Christianity’ 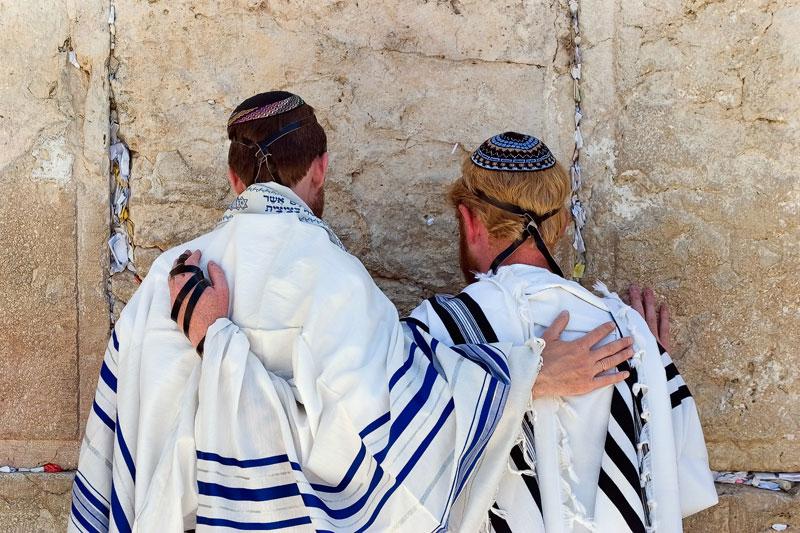 More Jewish People live in America than anywhere else in the world, with the possible exception of Israel. And yet, efforts to reach the Jewish People with the Good News have not been very successful in the U.S. The Idea of Messianic Judaism, or what some call Jewish Christianity, can be confusing to Jewish People. Many Christians who have tried to share their faith with Jewish friends, co-workers, or family members have often been met with rejection.

It is important to state that I believe Jewish People have not rejected Jesus. They simply haven’t heard a Gospel message they can identify with or a biblically authentic representation of their Messiah. Most have many misconceptions obscuring the true identity of Jesus—many of them derived from a 2,000-year legacy of misunderstanding about the Jewishness of Jesus.

We’re going to look at just ten of the most significant lies about Jesus and His Jewishness that separate Him from His Jewish People.