I am seven miles wide and 13 miles long. I am 150 feet deep. I’m located in the Jordan River Valley in Israel, and many cities are situated around my edges.

People all around me have depended on me for food. I’ve provided many with a trade that sustained their families.

I admit I have a bit of an unpredictable temper. My mood changes suddenly, and I’ve been known to get violent and threaten lives.

I have seen many things, but none compares to what I experienced during a three-and-a-half-year span some 2,000 years ago.

Teacher on the water

It all began when a young rabbi was teaching on my shores. He had just begun His ministry, and people gathered to hear Him teach God’s Word. So many pressed against Him that He enlisted the help of some fishermen cleaning their nets nearby in their boat. They’d been on my waters all night, and I had refused to turn over any fish to them.

This rabbi – Yeshua, or Jesus, they called Him – got into their boat, and the men put out from shore a ways. He sat down and taught the multitudes from there. Brilliant.

Afterward, I heard Him tell Simon and Andrew, who owned the fishing craft, to go into the deep and drop their net for a catch. Despite their unsuccessful night, Simon said he would.

As they rowed out, I felt my waters stir. Fish from every direction swam toward the vessel as if compelled by a force they couldn’t resist. The net dropped, and immediately, the massive school filled it. When the net started to break, Simon hailed his partners in another boat to help.

James and John arrived, and the men filled both vessels so full that I began to overtake them. I couldn’t help it; their boats were so heavy that I could barely hold them up. That’s when I heard Peter fall to the deck, saying to Yeshua, “Depart from me, for I’m a sinful man.”

Yeshua’s reply held such warmth and promise. “Don’t be afraid,” He said, “from now on, you will fish for people.” When they reached my shore, I watched the four men leave everything and follow Him.

This man was more than a man. He was the God of Israel made fresh. I recognized Him because He had created me.

During His ministry years, I watched Him retreat to me, seeking quiet times with His disciples – although the crowds often found Him. No matter how tired He was, He always cared for them.

Once, near my shores, Yeshua spoke to a multitude. There were 5,000 men alone, besides women and children. They’d stayed all day listening to Yeshua and were hungry. I thought He might do another miracle-catch of fish since I was so close by. Instead, He fed them all from just five loaves of bread and two fish. Astounding! Little did I know what would happen later that night.

How can it be?

I heard Yeshua tell His disciples to cross to my other side while He sent the crowd away. I was in another foul mood, and it took the men nearly all night to go the few miles to my middle. I vigorously tossed their boat while they struggled at the oars trying to stay on course and make progress.

Then I noticed it.

Could it actually be footsteps that I felt? Yes! The Master was walking on me! The disciples thought He was a ghost, but He quickly assured them. Then Peter said, “Lord, if it’s You, tell me to come.” Yeshua answered, “Come.”

The next thing I knew, Peter was walking on me too. As soon as he looked around at the unnatural thing he was doing, I saw his fear. I felt my surface give way under his feet, and I began enveloping him. “Save me!” he cried, and Jesus reached out, pulling him up.

They climbed aboard. The wind died down, and my waters calmed. I heard the awestruck men worship Jesus. “Truly, You are the Son of God!” they praised. Yes, He is. And the boat arrived instantly on my other shore.

I was privileged to have many encounters with this unusual Rabbi during those years. They are the highlights of my long life.

I’ve gone by many names over the millennia. I’ve been called the Sea of Chinneroth, the Kinneret, the Sea of Tiberias and the Lake of Gennesaret. But most people know me by one name in particular. I am Israel’s largest freshwater lake, and I am the Sea of Galilee.

Drawing Near: Why Pray? 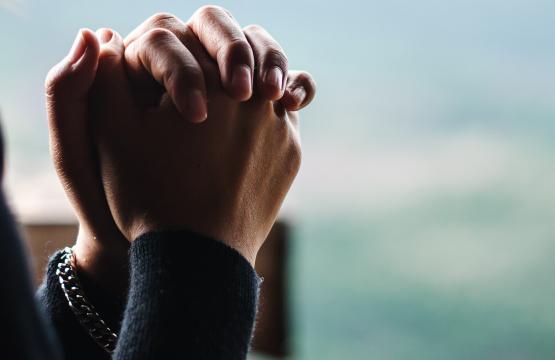 Drawing Near: Why Pray? 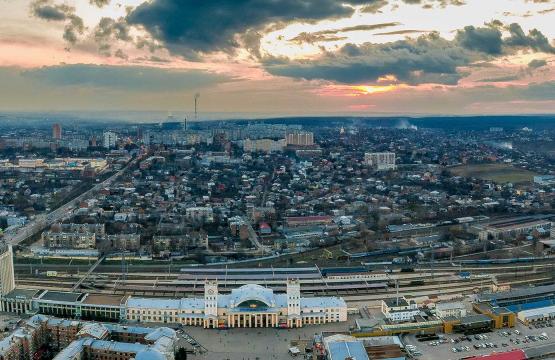 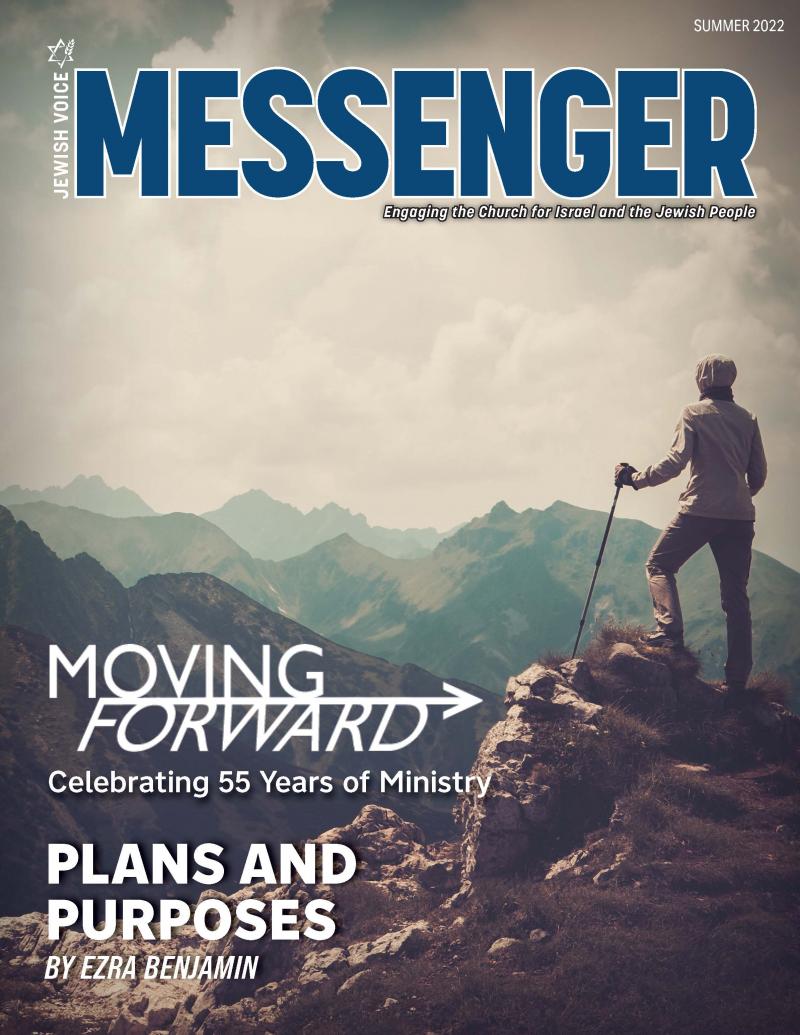