You Asked: Who Are The Lost Tribes Of Israel?

Jewish Voice has been serving for more than 50 years, and we frequently receive questions about our ministry, our mission, Messianic Judaism and more. In this feature of “You Asked”, we select and answer one partner question that we think others will also find interesting. If you have a question, let us know by sending it to: magazine@jewishvoice.org.

This issue’s question is: Who are the Lost Tribes of Israel?

One of the great enigmas of world history is the subject of the “Lost Tribes of Israel.” The disappearance from recorded history of roughly 80% of ancient Israel’s Jewish population in 722 B.C.E. has captivated biblical scholars, historians, rabbis, and Christians for centuries. Where did they go? What happened to them? Is there anyone left in the world who can trace their genealogy back to this seemingly vanished people? The many questions surrounding this mystery have produced many theories.

Some people believe the Lost Tribes of Israel – also known as the Ten Tribes of Israel (more on that further down) – are lost forever and that they completely vanished as a people, never to return. Some say they were “lost” through assimilation and intermarrying with the people of the regions to which they fled, making them indistinguishable as a Jewish people. Some say, through intermarriage, they became the Samaritans. Still others hold that the ten northern Tribes migrated to the British Isles and are today’s Anglo populations of Great Britain and America. This view is often accompanied by the false doctrine that the modern-day Church has replaced Israel in God’s covenant relationship. Others believe they crossed the Atlantic before Christopher Columbus and are today’s Native Americans. The wide variety of theories confirms an ongoing curiosity and mystique surrounding the Lost Tribes.

After King David’s son Solomon died, the Israelites divided their one kingdom in two. The Northern Kingdom comprised 10 tribes and took the name Israel, while the other two tribes made up the Southern Kingdom called Judah.

In 722 B.C.E., Assyria conquered the Northern Kingdom of Israel. While many of the 10 Northern Tribes emigrated to Judah, some fled, were taken captive or deported to other lands. (See 1 Kings 5:26 and 2 Kings 17:5–6.) These became known as the 10 “Lost Tribes.”

Where did they go?

Captives from Israel’s 10 Tribes were taken north, south, and east. Some who escaped captivity went south into Egypt while others followed trade routes eastward into the Orient. Some continued their migration across the millennia. The Jewish community that fled to Judah was eventually taken captive to Babylon around 586 B.C.E. when the two Southern Tribes were conquered. Many of these later returned to Judah or settled elsewhere. By all these means – along with additional invasions, persecutions and expulsions – Jewish people have come to reside all over the world. However, the “Lost Tribes of Israel” generally refers to those dispersed from the 10 Northern Tribes in 722. B.C.E., the whereabouts of which remained a mystery for centuries.

Where are the “Lost Tribes of Israel” now? Did they disappear? Did they assimilate into other societies? Were they persecuted and wiped out?

Many whose ancestors fled the Assyrian invasion hid their Jewish heritage when they settled into new lands. To avoid persecution, they practiced their faith in secret, generation after generation. Some are locally known to be Jewish – and suffer prejudice and persecution because of it – but have only recently become known to the rest of the world.

In the last 75 years or so, Jewish communities have been identified in Ethiopia, Zimbabwe, India, China, and other unexpected countries. Even more surprising to some is that members of the Lost Tribes living in these countries look like any other people native to these regions. And yet, families maintain and pass down their Jewish identity through oral history and tradition from generation to generation.

Even though the “Lost Tribes” are found, the name stuck because it says so much about their history.

To learn more about the Lost Tribes, please visit www.jewishvoice.org/losttribes.

Drawing Near: Renewal and Recommitment to God’s Purposes Through Prayer 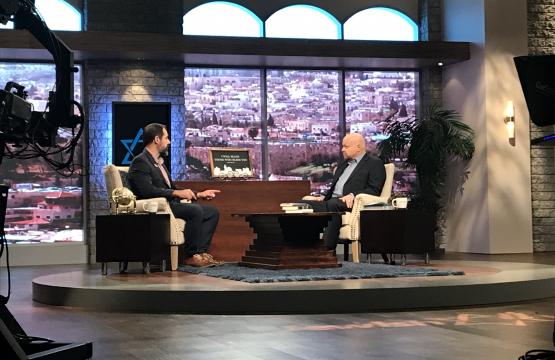 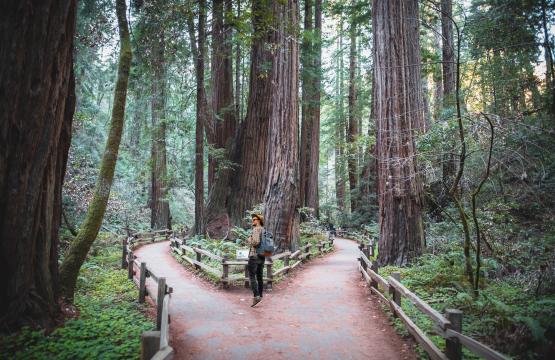 Drawing Near: Renewal and Recommitment to God’s Purposes Through Prayer 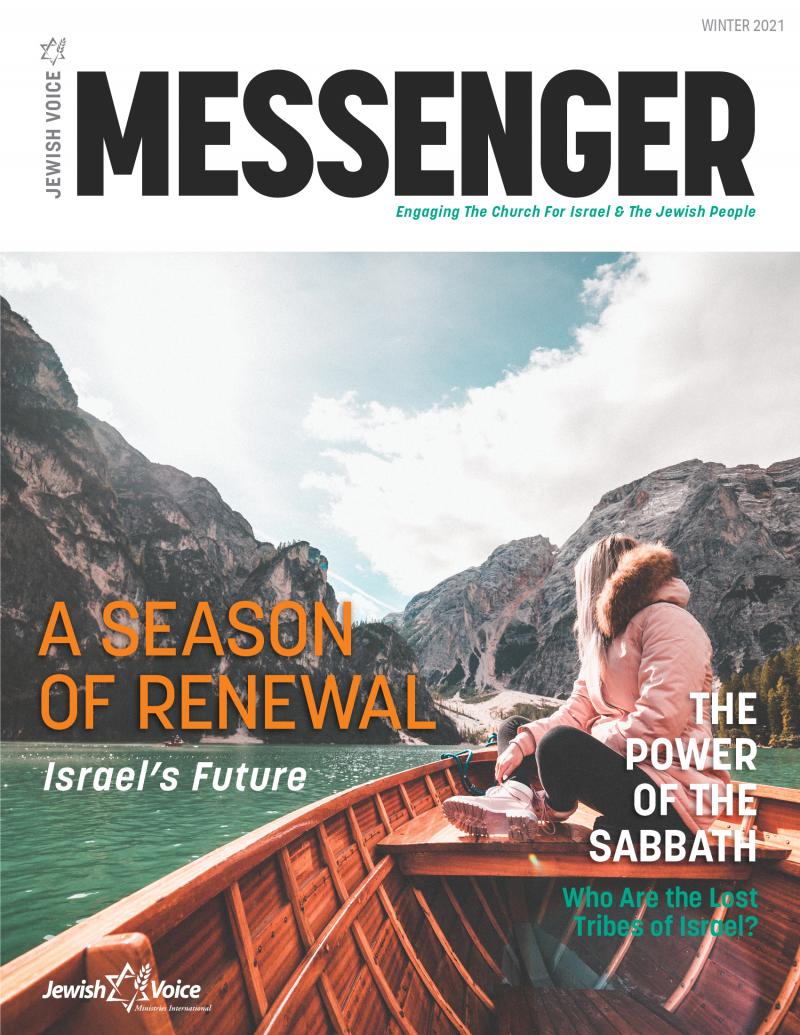