How to Celebrate Passover As A Messianic Jew

Passover is one of the most important Jewish holidays of the year. It is a time to remember what God has done in liberating the Jewish people – affirming, consecrating, and preserving them as His own people. Passover is a time for retelling the story of Passover and God’s rescue of His people from slavery in Egypt. For Messianic Jews, it is also a time of remembering this holy day in Messiah Yeshua’s (Jesus’) death and resurrection. Identifying the symbolism and ways in which Passover points to Yeshua will infuse your Passover with rich meaning – whether you are Messianic Jew or Gentile. 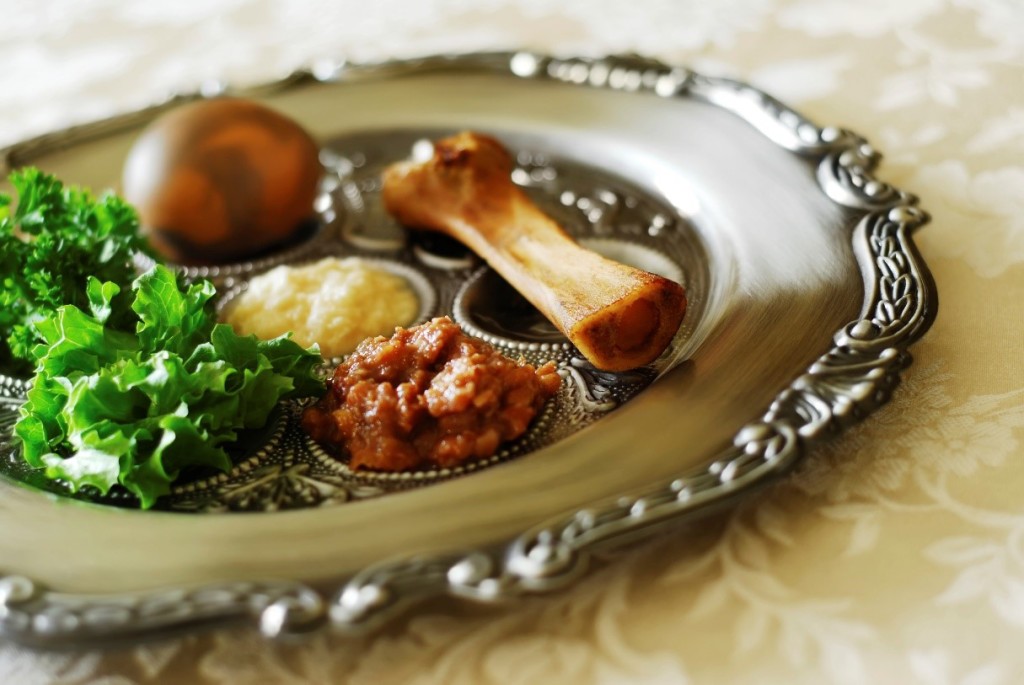 “Why is this night different from all other nights?” a child asks during the Passover Seder.

An elder replies according to the Haggadah, a guide for conducting the Passover Seder. “Tonight is different because we remember that our people were slaves in Egypt under Pharaoh, and our God brought us out with strength and the might of His hand,” he says. “If God had not brought us out, we would still be slaves.”

Each of these aspects of Passover bears New Covenant meaning and parallel. Messianic Jews remember at Passover what Yeshua did for us through His death and resurrection that gave us freedom from a captivity to sin that is even more powerful than that of the Hebrews to Pharaoh. 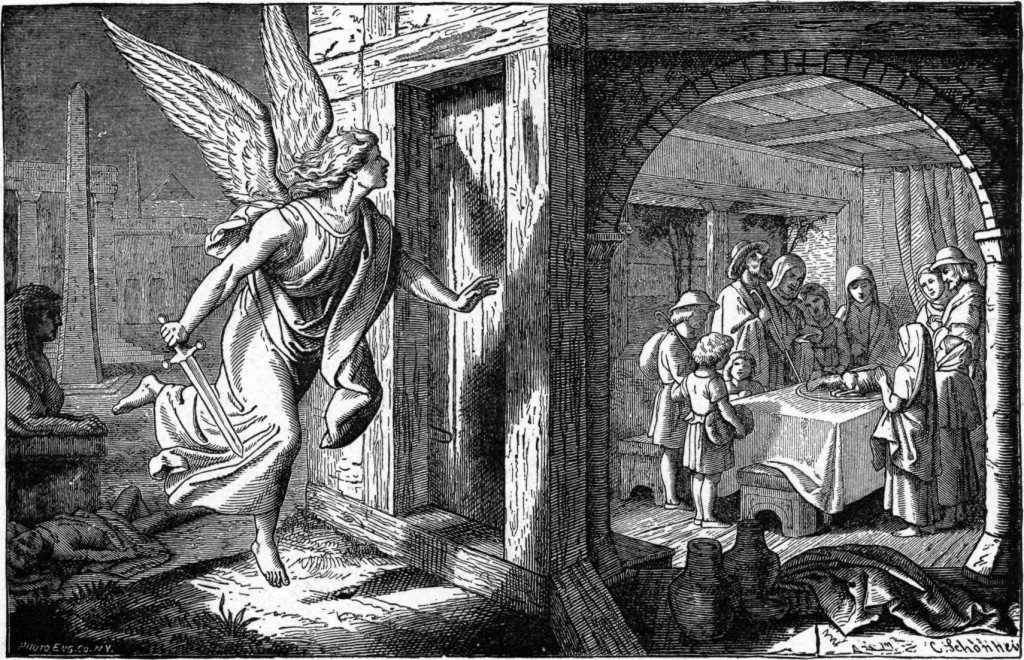 Retelling is a big part of remembering. Retelling brings the details to the front of our mind, where we are able to marvel anew at what the Lord has done. During the Passover Seder, the story of Passover found in the book of Exodus is recounted.

The apostle Paul identified Yeshua as our Passover Lamb (1 Corinthians 5:7), and He is the fulfillment of the meaning of Passover. Retelling the account of Yeshua’s sacrificial death and resurrection highlights how Passover is a shadow of God’s ultimate plan of salvation for all humankind through Messiah Yeshua.

At Yeshua’s Last Supper, He declared that He had earnestly desired to eat that Passover meal with His disciples (Luke 22:15). Therefore, Messianic Jews often add the New Covenant practice of Communion during their Passover meal.

For I received from the Lord what I also passed on to you—that the Lord Yeshua, on the night He was betrayed, took matzah; and when He had given thanks, He broke it and said, “This is My body, which is for you. Do this in memory of Me.” In the same way, He also took the cup, after supper, saying, “This cup is the new covenant in My blood. Do this, as often as you drink it, in memory of Me.” For as often as you eat this bread and drink this cup, you proclaim the Lord’s death until He comes.

Here are some additional New Covenant Scripture readings to enhance how to celebrate Passover as a follower of Yeshua:

But now in Messiah Yeshua, you who once were far off have been brought near by the blood of the Messiah.

But God demonstrates His own love toward us, in that while we were yet sinners, Messiah died for us. How much more then, having now been set right by His blood, shall we be saved from God’s wrath through Him. For if, while we were yet enemies, we were reconciled to God through the death of His Son, how much more, having been reconciled, shall we be saved by His life. And not only that, but we also boast in God through our Lord Yeshua the Messiah, through whom we have now received reconciliation.

Yeshua answered them, “Amen, amen I tell you, everyone who sins is a slave to sin. Now the slave does not remain in the household forever; the son abides forever. So if the Son sets you free, you will be free indeed! 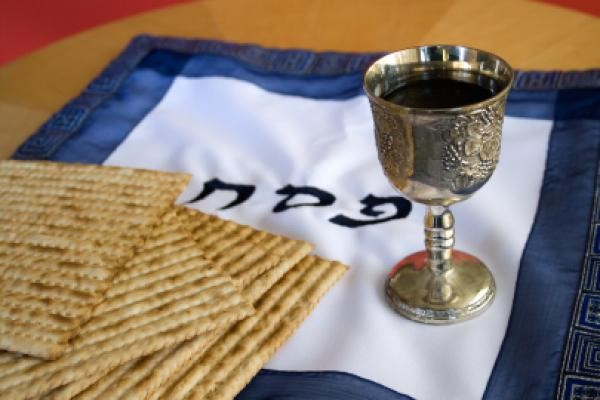 One of the most exciting elements of the Passover Seder for Messianic Jews is the symbolism found in the Afikomen, a special piece of matzah broken during the Seder and hidden to be “revealed” later.

Jewish tradition includes placing three pieces of matzah into a matzah tosh, a cloth pouch containing three sections, one piece in each section. The matzah represents the “bread of affliction” which the Jewish people ate in the land of Egypt. For Messianic Jews, it’s hard not to also see a parallel between these three pieces of matzah and the three manifestations of the One God of the Bible – the Father, Son, and Holy Spirit.

During the Seder, the second piece of unleavened bread is taken out of the matzah tosh and broken in two. Messianic Jews, as well as Gentile Believers, remember when Yeshua, the Son of God, broke bread declaring it His body given for us (Luke 22:14-23).

The largest piece of the broken matzah is called the Afikomen, and it gets hidden somewhere in the house for the children to search for later. The child who finds it brings it to the leader of the Seder, who then “redeems” it for a prize. This redemption reminds Messianic Jews that Yeshua has redeemed us and given us the gift of eternal life.

Further symbolism of the Afikomen is revealed by it being taken away for a time during the Seder and later reunited with the Passover table. This speaks to Messianic Jews of how Yeshua has gone away from us for a time here on earth with the promise to return (John 14:3). Yeshua will return for us one day, and we will know our final redemption. Until then, we lift Him up and celebrate Him as our Passover Lamb, the Messiah sent to deliver us from sin.

He Heard the Cry of Our Affliction – Passover Devotional 2

When I See the Blood – Passover Devotional 3

If God Had Not – Passover Devotional 5