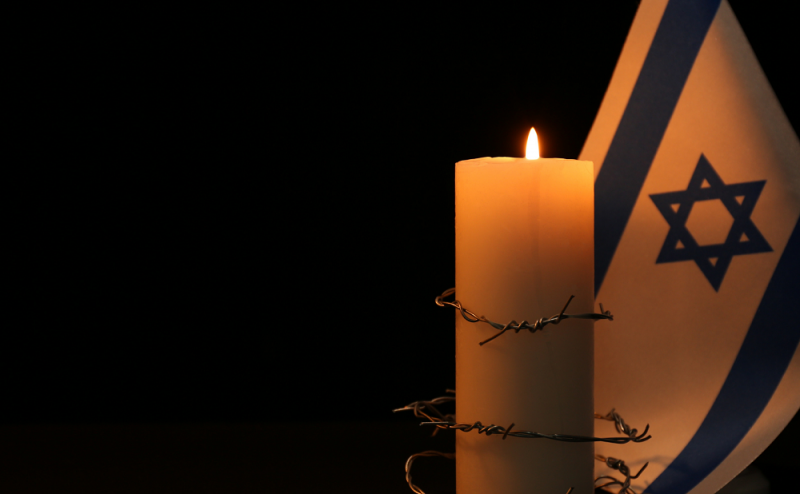 Many nations as well as the United Nations have set aside a day to honor those killed in the Holocaust, those who survived it and those who bravely helped Jewish people during this most catastrophic period of Israel’s history. Yom HaShoah is Israel’s day to do so.

Hebrew: Nisan 27
Gregorian: April or May

No scripture passages for this day of rememberance

There are no holiday greetings on this solemn day of remembrance

Yom HaShoah: Why We Must Remember

Why do we mark the anniversaries of horrific events in history? Some people may not want to bring the somber past into the present with a day of remembering. Why dwell on it? Why pull stories of tragedy and suffering from the record books? 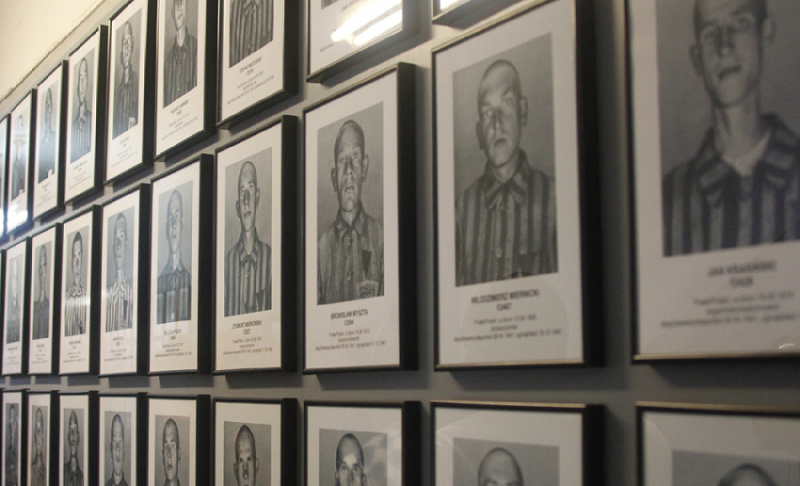 We – as a world community, as nations, as individuals – commemorate for several reasons:

We at Jewish voice remember the Holocaust on three distinct occasions each year. In January, we highlight International Holocaust Remembrance Day, which commemorates the liberation of the Auschwitz extermination camp. In November, we mark the anniversary of Kristallnacht, a devasting pogrom that unleashed Hitler to forge ahead with his “Final Solution” to eradicate “the Jewish problem.” And in late spring, we commemorate Yom HaShoah.

Yom HaShoah is Israel’s Holocaust Remembrance Day. Shoah means “catastrophe” in Hebrew, and Israel’s national holiday honoring victims and survivors begins at sunset on the 27th of the Hebrew month of Nisan. Typically, at 10:00 a.m. the following morning, a siren sounds throughout Israel, and the country comes to a standstill. For two minutes, they stand in silence – in respect, in remembrance. Traffic comes to a stop. Customers and merchants pause their transactions. Business halts, and people all over Israel stand for those who suffered in the Holocaust.

Yom HaShoah is observed on the anniversary of the Warsaw Ghetto Uprising when Jewish people bravely fought their confinement. Despite their defeat, it was a heroic effort to overcome the cruel injustices they endured. We honor those who suffered so traumatically under the evil of the Holocaust. We consider the survivors whose nightmare followed them through the decades, tainting their freedom.

Germany herded millions of Jewish people to concentration camps during World War II, and the Nazis treated them with shocking cruelty. Six million of them died by systematic execution, starvation or disease. Others were kept alive as forced labor doing the gruesome work that followed the mass murders.

How could the Holocaust happen?

How could such inhumanity take place? Inch by inch and through the naivete, fear and complacency of the general public. It started within months of Hitler’s rise to a position of authority in the government.

In 1933, Hitler was appointed Chancellor of Germany. Then, a nationwide boycott of Jewish businesses began. Next came the expulsion of Jews from government and university jobs, book burnings and revocation of citizenship for Jewish immigrants.

In 1934, Hitler took over as both President and Chancellor of Germany, gaining unlimited power.

In 1935, the Nuremberg Laws made Jewish people second-class citizens.

In 1938, Germany required all Jewish people within its realm to register their property. More concentration camps opened. Jewish children were consigned to Jewish schools, and all Jews were required to surrender their driver’s licenses and car registrations. Then, Kristallnacht, an organized attack on multiple Jewish communities in Germany and Austria resulted in 91 Jewish people murdered, hundreds of synagogues destroyed, thousands of Jewish businesses looted and ransacked. Tens of thousands of Jewish men were dragged off to concentration camps.

In 1939, World War II erupted. In the following years, Jews would have their homes seized and were forced into ghettos to live under deplorable conditions. They were put under strict curfews, forced to surrender radios, and required to wear yellow Stars of David. More and more Jewish people were taken to concentration camps to be summarily executed or suffer a life of slave labor, starvation, torture, inhuman medical experiments, and unspeakable cruelties.

Why do we remember the sober days of historical events? With the Holocaust, we remember because we live in a world that still practices the same hatred and illogical anti-Semitism that led to the murder of 6 million Jewish people.

We remember because we cannot afford to forget, even though it is a painful recollection. To forget would dishonor those who suffered unfathomable cruelties. To let the Holocaust fade away with complacency would situate the world for the setting ablaze of anti-Semitism’s ongoing flickering flame.

As we see more and more violence perpetrated on Jewish people around the world, we must not forget the far and horrid distance to which such hatred can go. Anti-Semitism has not forgotten its hatred. We must remember the Holocaust because the world needs to resolve, “Never again!” 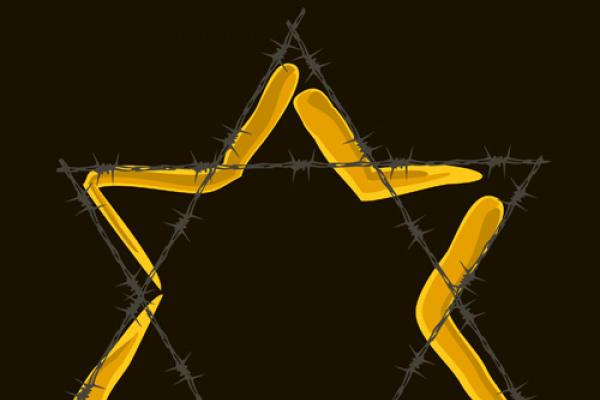 Under the cover of darkness, Aryeh Even and his mother and brother snuck from one location to another to avoid capture. It was 1941 when Aryeh’s father was taken away to an army labor camp and then to Mauthausen concentration camp. 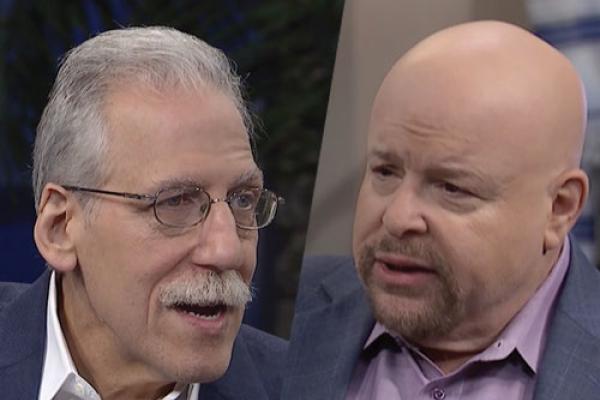 Our Hands are Stained with Blood

In this vitally important program, Rabbi Bernis welcomes Dr. Michael Brown to reveal why every Believer needs to understand the shocking accounts of anti-Semitism’s long history. Join them as they dis...